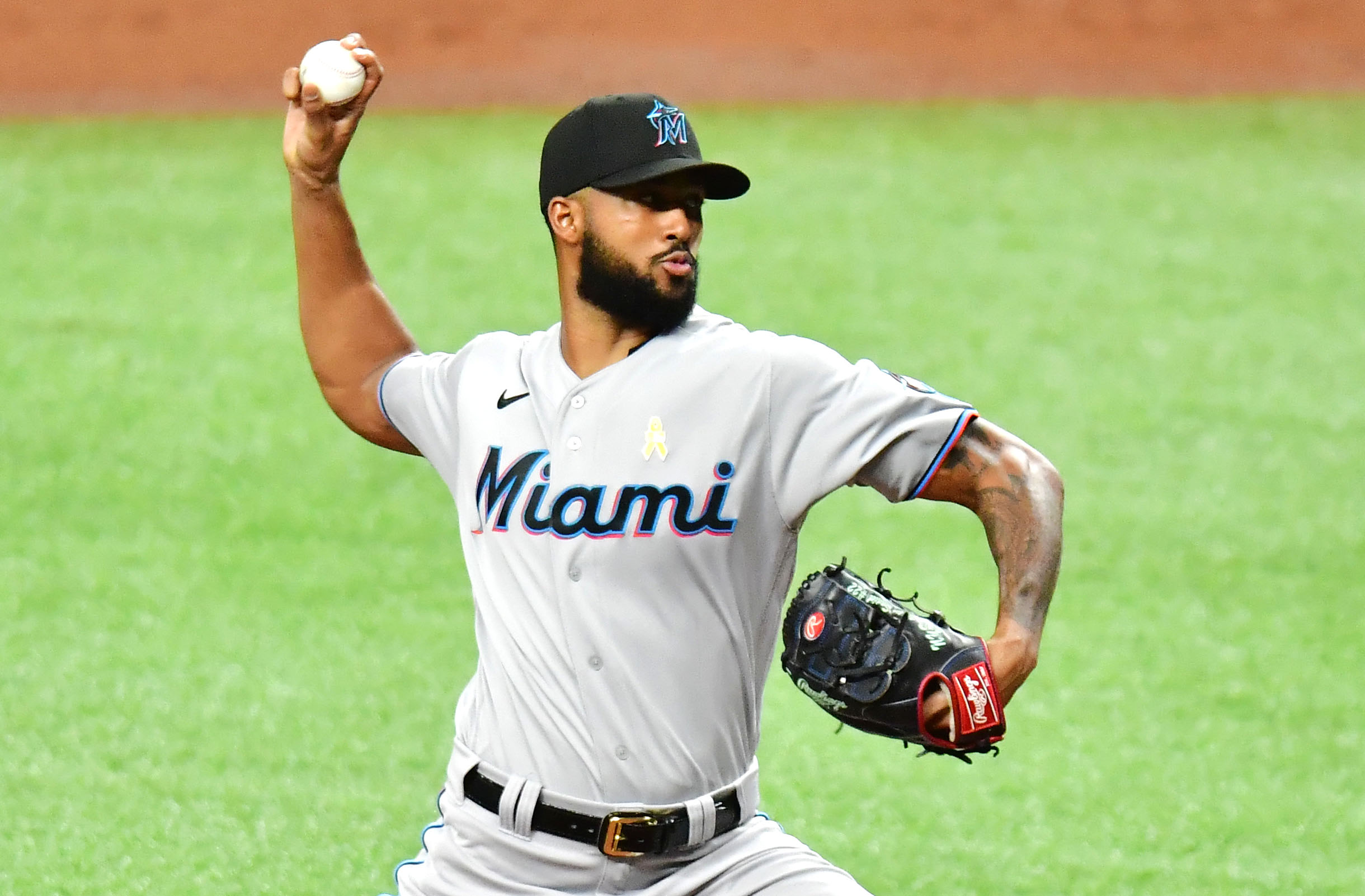 It has been a strange 2020 for the Miami Marlins, but they’ve put themselves in contention for the postseason and will have their All-Star from the 2019 season on the mound against the Philadelphia Phillies on Thursday in Miami.

Sandy Alcantara was one of the many Marlins victims of COVID-19, but has returned to the rotation and is coming off his best start of the season, giving up one run in six innings in a win over the Tampa Bay Rays. He also faced the Phillies earlier this season and gave up one earned run in 6²/₃ innings in a winning effort.

He will be opposed by Jake Arrieta, who’s had an inconsistent 2020. Over his past five starts, Arrieta has allowed four or more runs three times and has gone past the fifth inning just once.

This is the first time these teams have played since the Marlins had their COVID-19 outbreak in Philadelphia, which could spark some bad blood. If that leads to a few ejected pitchers, the Marlins should have the upper hand.

Though the Phillies addressed their bullpen issues at the trade deadline, they still own the worst bullpen ERA in the majors, while the Marlins have managed to piece together a bullpen that is in the upper half of the league in ERA. That support for Alcantara should be enough to get the Marlins to victory.

Tigers manager Ron Gardenhire retires: ‘I have to take care of myself’