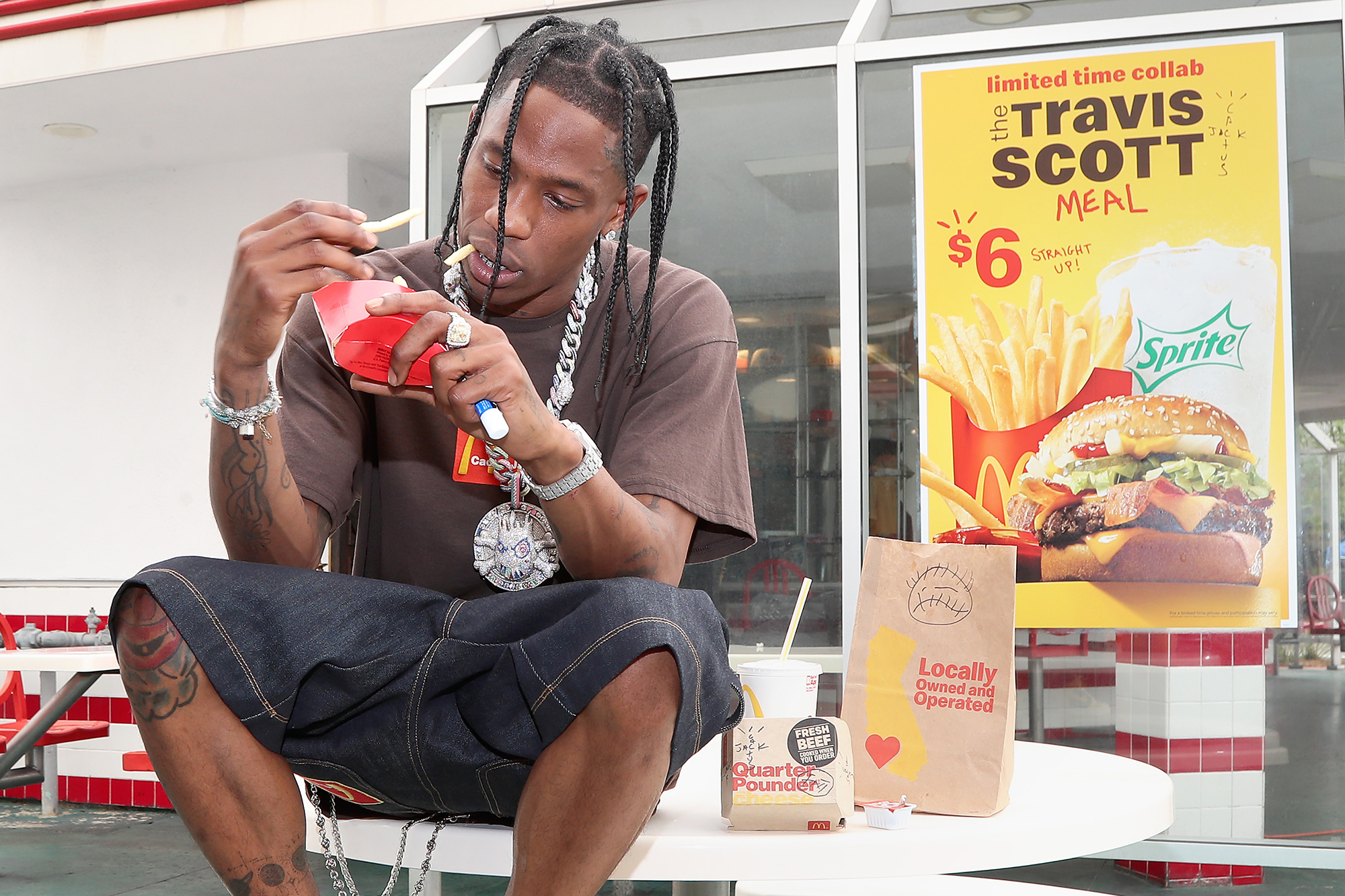 McDonald’s is reportedly running out of burgers because of the popularity of the Travis Scott meal that launched last week, according to a report.

The rapper’s favorite meal consists of a Quarter Pounder With Cheese, fries with BBQ sauce and Sprite, and franchisees are running out of some of these common ingredients, according to Business Insider, which first confirmed the shortages with McDonald’s.

Franchisees are specifically running out of fresh beef, bacon, slivered onions and shredded lettuce, according to BI.

“We’re working closely with our suppliers, distributors, and franchisees to resupply impacted restaurants as quickly as possible,” McDonald’s said in a statement. “Stay tuned and don’t worry, we’ve got more surprises from Cactus Jack coming soon.”

Cactus Jack is the name of Scott’s record label, which also has a deal to sell exclusive merchandise with McDonald’s, including a T-shirt, jeans shorts and a hoodie sold at shop.travisscott.com, which does not appear to be live yet.

“No doubt, Cactus Jack sent you … A LOT of you. SO many of you,” McDonald’s said in a statement to BI. “In fact, it’s been so lit, some of our restaurants have temporarily sold out of some of the ingredients in the meal.”

McDonald’s brass sent out a memo to franchisees about the shortages, according to the report.

The Chicago-based fast food company did not immediately respond to a request for comment.