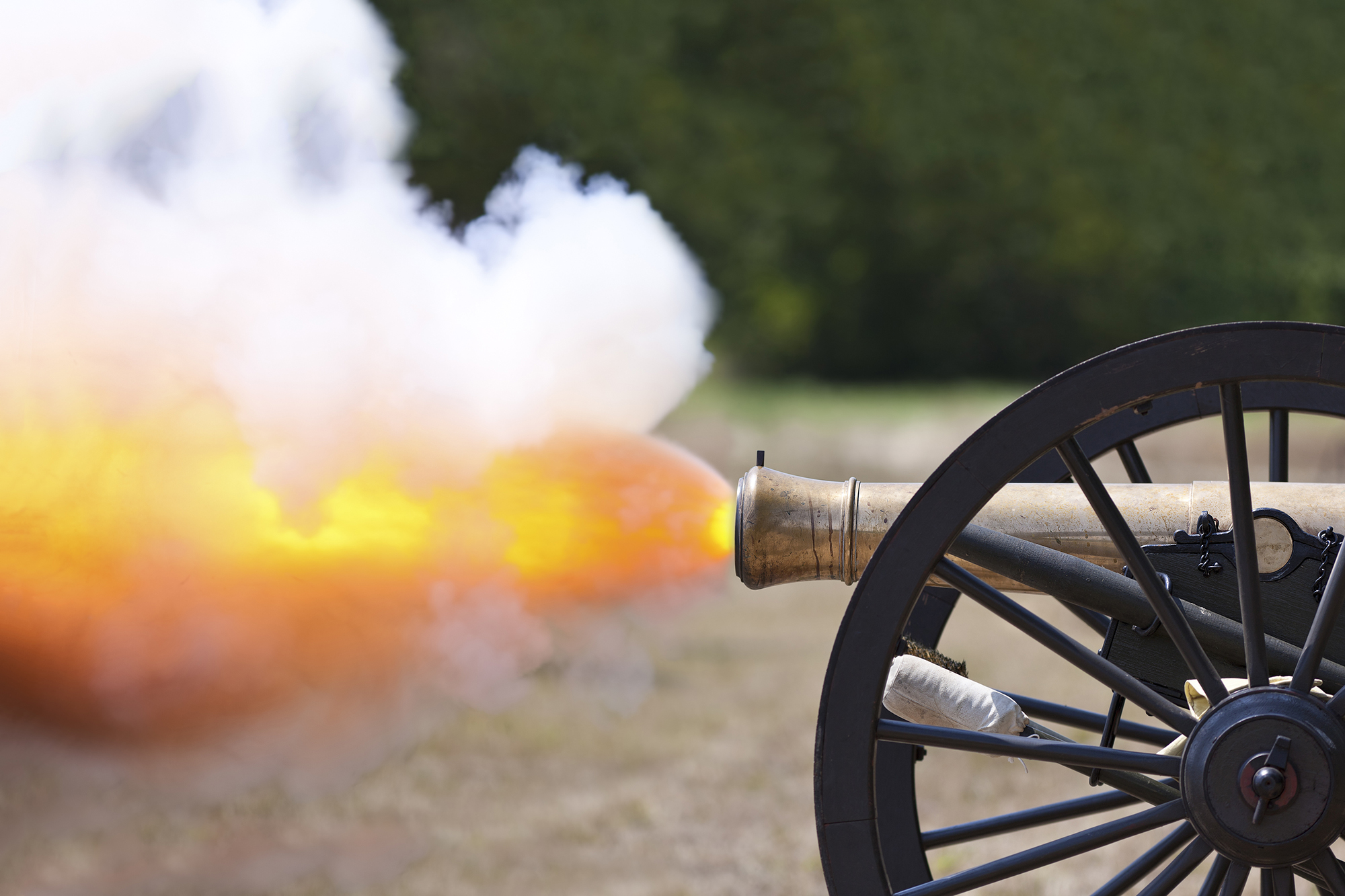 Not the best way to have a ball.

Four men were busted in New Jersey while allegedly planning to shoot bowling balls out of a cannon — sending a bomb team rushing to the site, according to reports Thursday.

Daniel Galloway, 43, and three pals were allegedly spotted hauling the old-school weapon through a field on a trailer attached to a pickup truck in Vineland Saturday night after reports of a loud explosion in the area, according to NJ.com.

Police, aided the Atlantic City Bomb Squad, searched the vehicle and found fireworks, along with a box of a powdery black “explosive chemical” and bowling balls, police said.

The men allegedly told cops they wanted to shoot the balls out of cannon — though it wasn’t clear why, according to The Daily Journal.

Marijuana, two glass pipes and liquid THC was also found truck, according to the report.

The two other men, Jonathan Holland, 28, of Vineland, and Anthony Polo, 18, of Port Norris, were hit with drug charges.

Facebook
Twitter
Pinterest
WhatsApp
Previous articleDiabetes type 2: The 25p tea that can improve insulin sensitivity and lower blood sugar
Next articleEl Clasico between Barcelona and Real Madrid will be the weirdest yet

An Ohio man was arrested for allegedly whipping out brass knuckles during an argument about wearing a mask in Walmart, police said. Colyn Tusing, 20,...
Read more
News

A senior CIA officer was killed during combat in Somalia, according to reports. The officer — who wasn’t named — was a former member...
Read more

An Ohio man was arrested for allegedly whipping out brass knuckles during an argument about wearing a mask in Walmart, police said. Colyn Tusing, 20,...
Read more
Load more