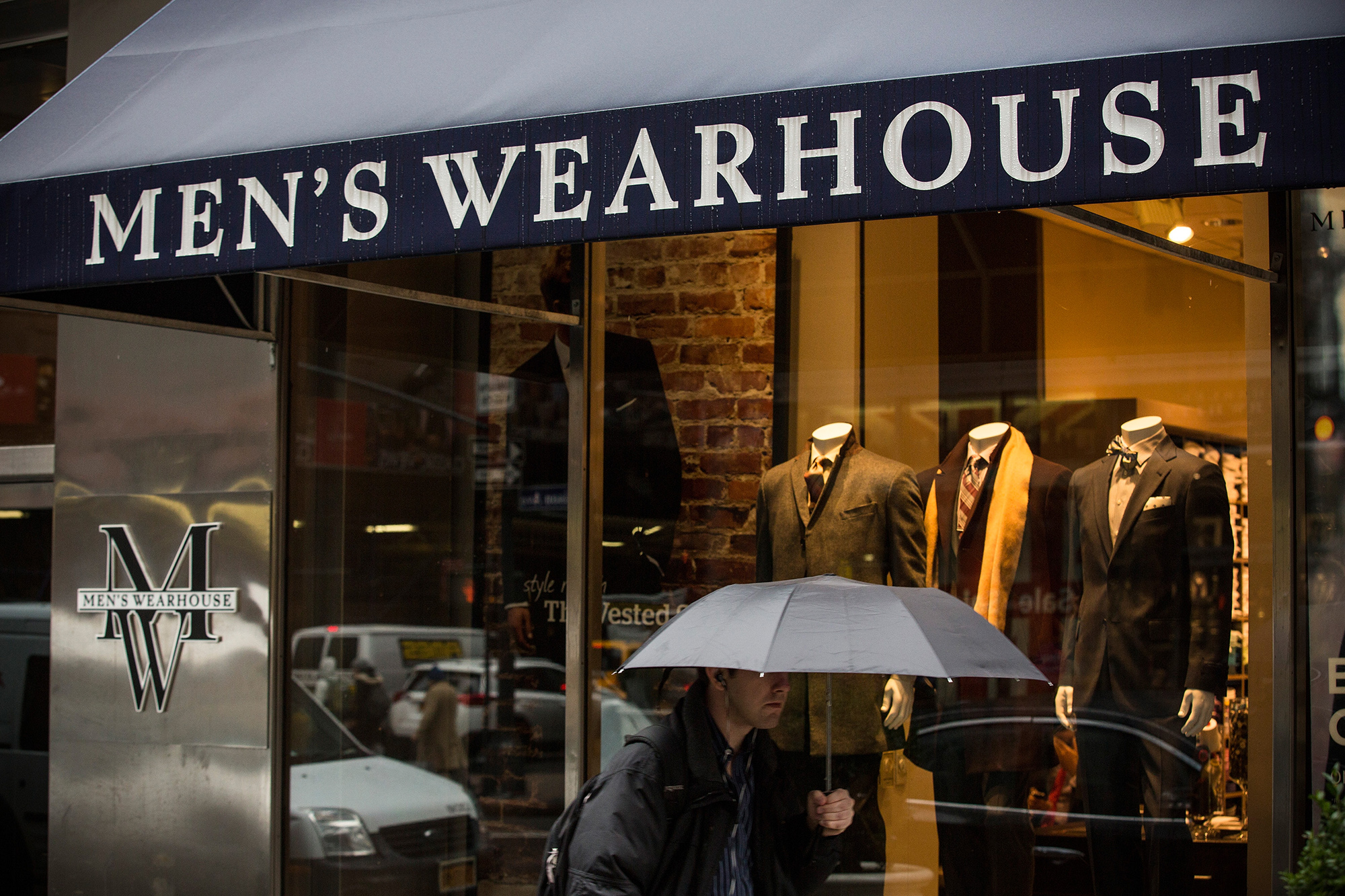 Suit retailer Men’s Wearhouse filed for bankruptcy on Sunday as the coronavirus has kept millions of office workers at home and in lounge pants.

Parent company Tailored Brands, which also owns Jos A. Bank, filed for Chapter 11 protection in Houston, Tex., after reaching a deal with a majority of its lenders to keep 1,400 stores open.

The deal gives the struggling retailer, which also owns Moores Clothing for Men and K&G Fashion Superstore, $500 million debtor-in-possession financing to keep the stores open as it seeks to reduce its debt by $630 million.

“The unprecedented impact of COVID-19 requires us to further adapt and evolve,” Tailored Brands CEO Dinesh Lathi said in a statement. “Reaching an agreement with our lenders represents a critical milestone toward our goal of becoming a stronger company that has the financial and operational flexibility to compete and win in the rapidly evolving retail environment.”

Tailored Brands hinted at trouble in July when it said that it planned to close 500 stores and reduce its workforce by about 20 percent. It’s filing is the latest in a long line of retail bankruptcies as the coronavirus crushes demand for work apparel.

Of course, Men’s Wearhouse — known for its commercials featuring charismatic entrepreneur, George Zimmer, and his tagline “You’re gonna like the way you look. I guarantee it.” — was also struggling since before the pandemic took hold as casual work wear gained steam. The company was also loaded down with significant debt from a 2014 acquisition of Jos A. Bank, a merger Zimmer opposed.

Zimmer, who founded Men’s Wearhouse in 1973, was ousted in 2013 reportedly for his aggressive efforts to take it private.