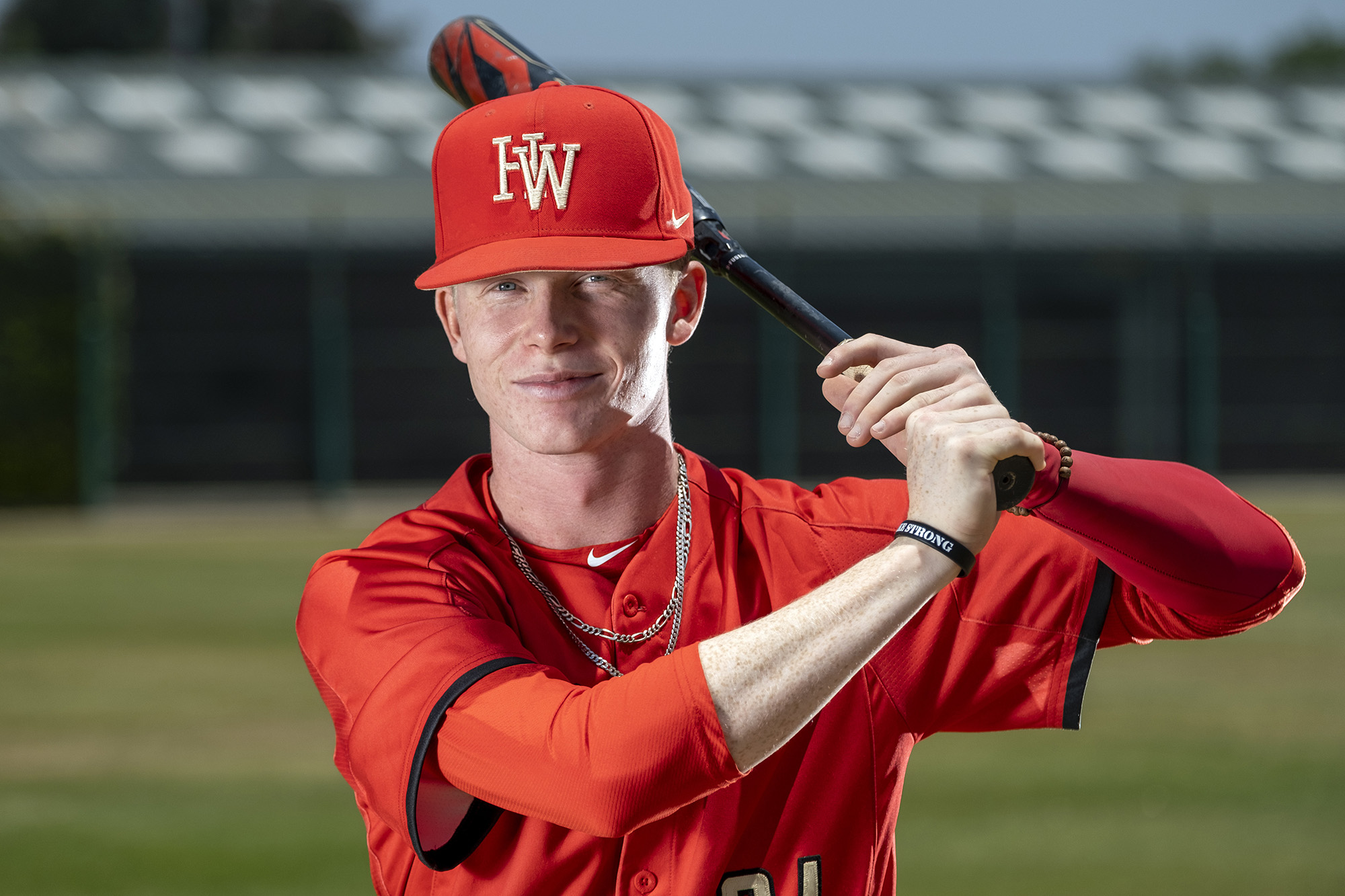 The Mets locked up two of their top three picks in this year’s draft on Thursday, including their first-round selection.

Pete Crow-Armstrong, an outfielder from Harvard-Westlake High in Los Angeles, agreed to terms on a slot-value bonus of $3.359 million, an industry source confirmed. Crow-Armstrong (the 19th-overall pick) is considered an elite defensive center fielder. He had committed to Vanderbilt.

The Mets also signed Isaiah Greene, an 18-year-old outfielder from Corona, Calif. — selected as the No. 69-overall pick — in the draft’s compensatory round. Greene was compensation for Zack Wheeler’s departure through free agency last winter. According to an industry source, Greene’s signing bonus was $850,000.

The Mets are still trying to complete a contract with second-round selection JT Ginn, a sophomore right-handed pitcher from Mississippi State, who underwent Tommy John surgery in the spring.

Schools open: Do schools have to open in September? Is it...