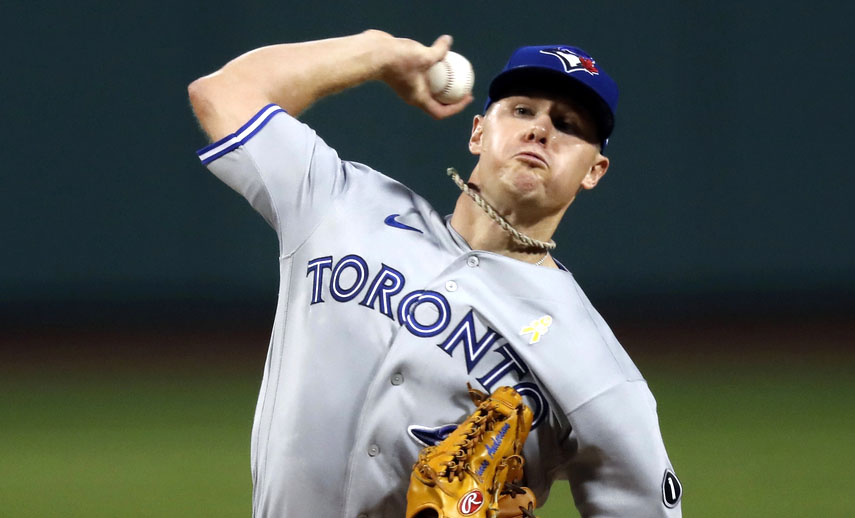 The 2020 Toy Hall of Fame finalists are in. Among the 12: sidewalk chalk, Bingo, Lite-Brite, Risk, Sorry! and Yahtzee. Games that shaped the young impressionable Stitches that failed to make the cut: Toddler Texas Hold ’Em, WinPlaceShow and Pete Rose’s Baseball Board game (ages 5 and up).

Don’t be Buffaloed, New York! Jets are upstate this weekend. So are the Mets. The Amazin’s will play in Buffalo for the first time. Jacob deGrom (3-1, 1.69 ERA) has been deBest player on deMets three years running and has the hardware to prove it. K count reached 70 last week after phanning 12 Phillies. The Blue Jays throw Chase Anderson (0-0, 4.94 ERA) in the series opener. He’s coming off his worst start of the year. Removed after four innings after getting pounded for six runs at Fenway. No decisions for Chase but he’s a dependable starter. Scattered three hits over five frames to the Orioles two starts back. Latest odds show the Jays have a 91.3 percent chance of making the postseason. The Mets? 35.2 percent. Take the home ’dog Jays for 10 units.

Heavenly! Jared Walsh hit a three-run homer off Kyle Gibson in the first inning and the Angels toasted Texas 6-2. Dylan Bundy pitched 7 ¹/₃ for the W. Victory takes us to -373 messersmiths.