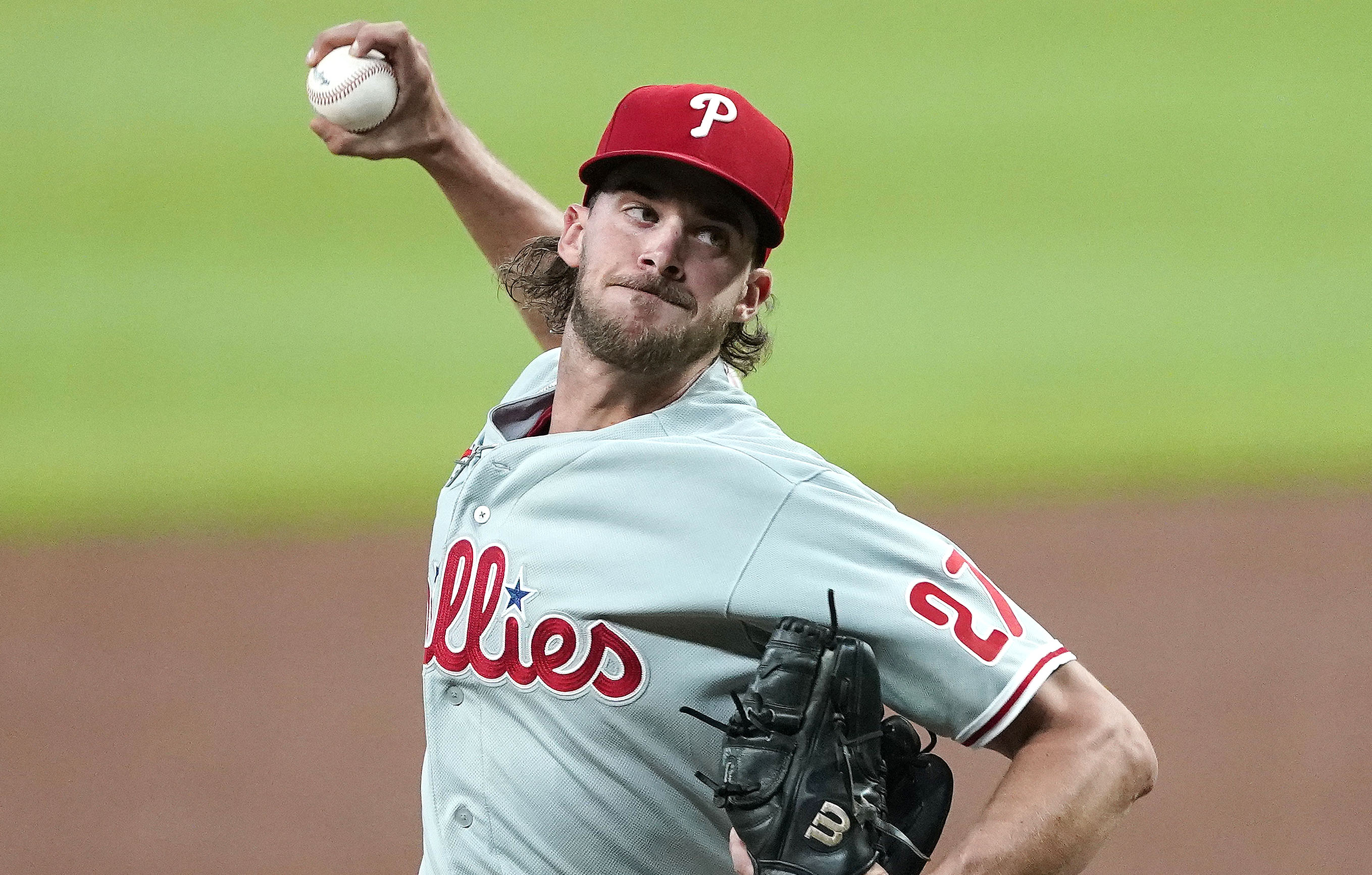 I was set up! Wanted to take Authentic in the Derby, but The Post’s pony picker Vic CangiaPelosi told me he has no chance. … Didn’t lose. When Thousand Words found out he was the Stitch pick, he literally flipped and was scratched.

Aces up at Citi Field on Sunday. Aaron Nola (4-2, 2.45 ERA, 57 Ks) vs. Jacob deGrom (2-1, 1.76 ERA, 58Ks). We had the Phillies on Friday night, when they won for the 10th time in 11 games. Nola two-hit the Nationals over eight innings in his most recent start. DeGrom, a career 68-50, has managed to win back-to-back Cy Youngs even though the Metamucils historically offer little offensive or defensive support. Allowed one run to the Marlins last week and, well, lost. Mets are desperate, but Philly’s rolling. 20 units on the Phillies … playing two. D’backs are in Frisco. Alex Young (1-2, 4.50 ERA) throws for Arizona. Relief pitcher has stayed in the rotation, which speaks volumes about the Snakes’ staff. Johnny Cueto (2-0, 4.75 ERA) beat the D’Backs for us last week and is a career 11-3 against Arizona. 10 units on the Giants.

Chris Paddack surrendered four runs in the first two innings and the A’s cruised past the Padres 8-4. Loss takes us to -523 seattleslews.

South China Sea: Footage of terrifying ‘attack’ on US base released...

South China Sea: Footage of terrifying ‘attack’ on US base released...