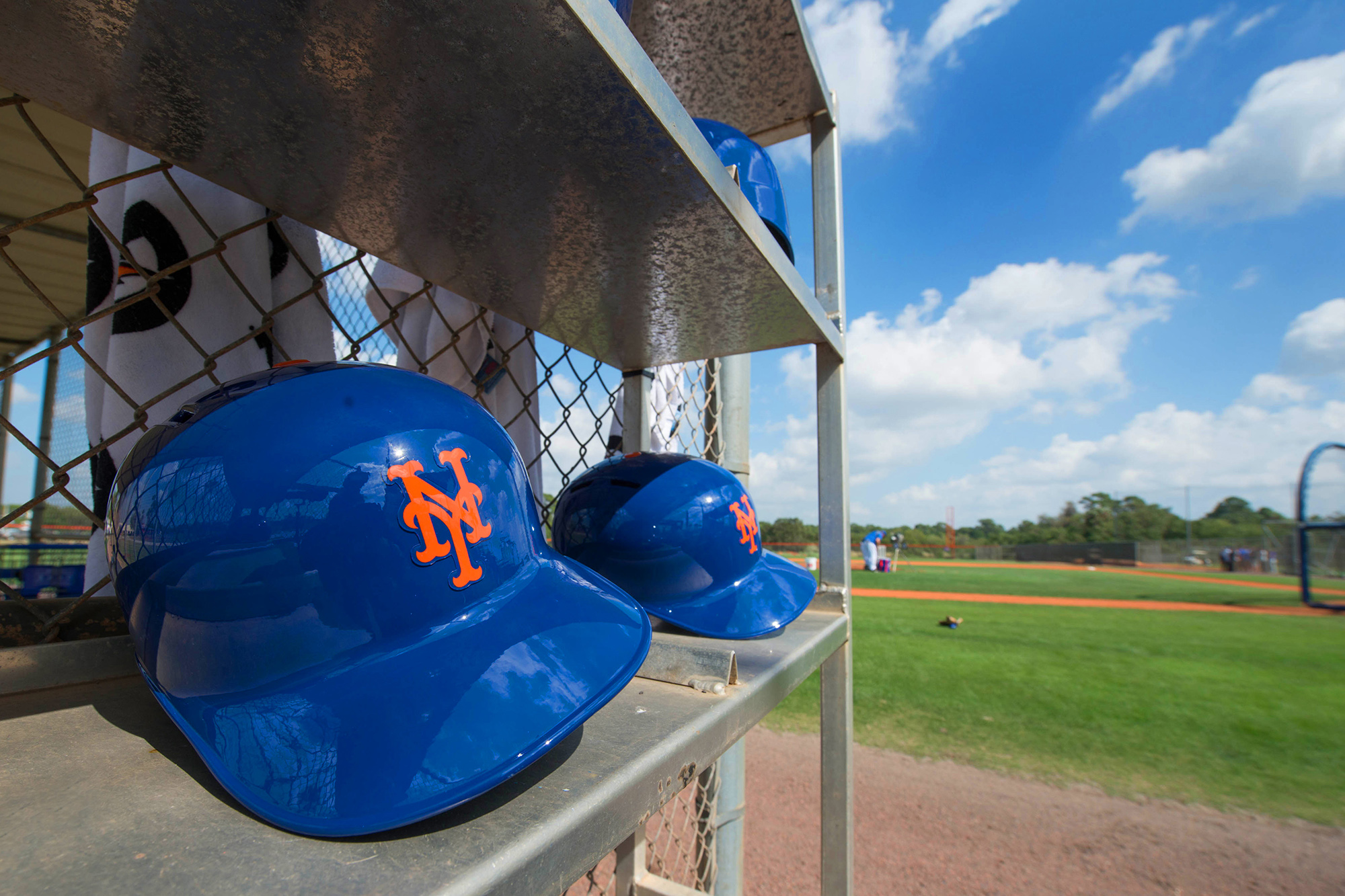 There doesn’t figure to be a minor league season this year as baseball’s labor dispute has combined with the coronavirus pandemic to bring the sport to a standstill, but a source confirmed Saturday that the Mets would pay their minor leaguers through the end of August.

The Mets had previously been among the teams that had cut some minor leaguers in an attempt to reduce costs, but they have joined the Royals and Twins among teams that have committed to paying their players through the summer, which is when the minor league season would typically end.

The team had already implemented pay cuts for employees beginning on June 1.