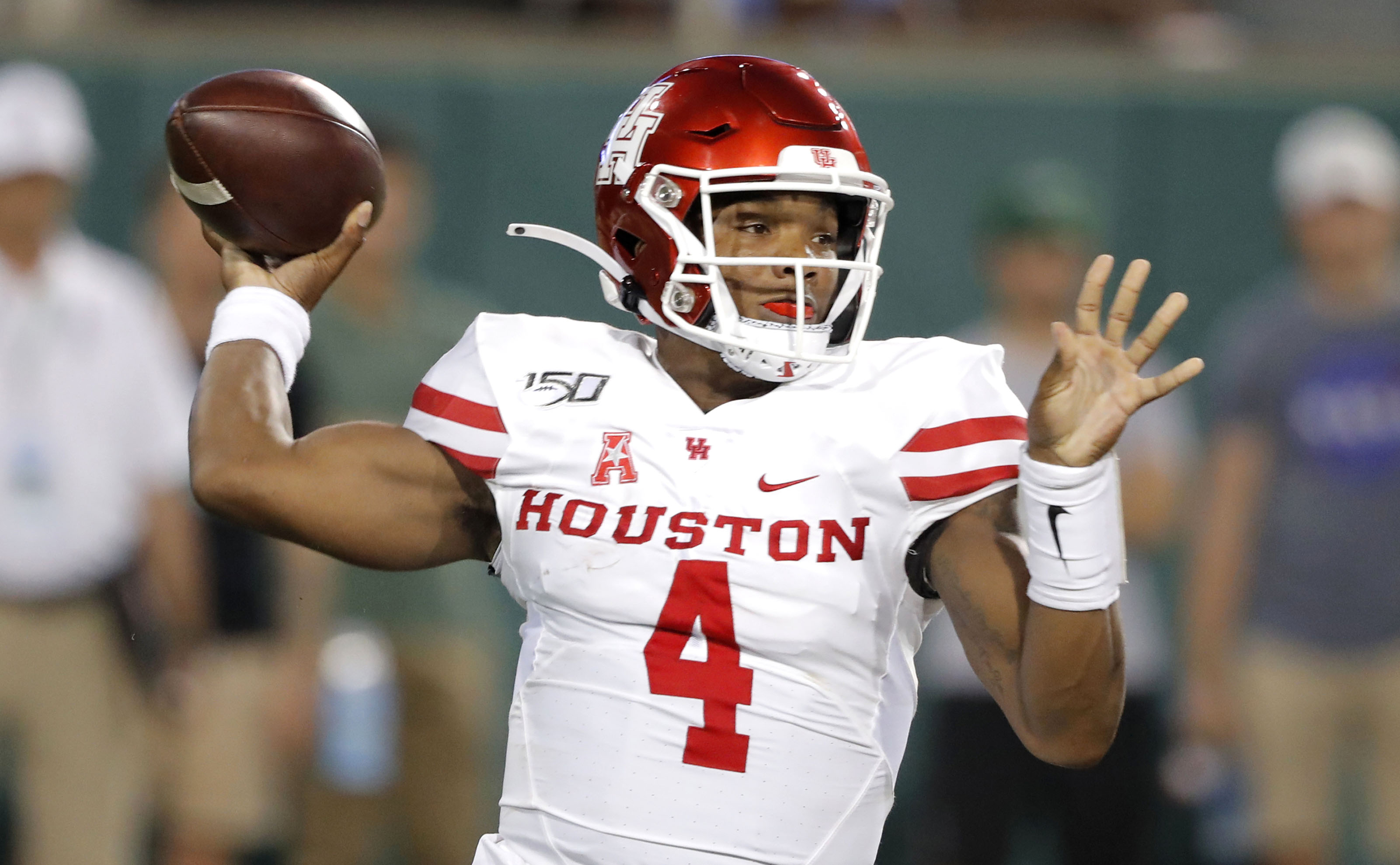 The Post’s Pigskin Profit makes his selection on Thursday night’s game between the host Miami Hurricanes and the UAB Blazers:

MIAMI (-14) over Uab: When we last saw the Hurricanes, they became the first Power Five program to be shut out by a Group of Five program in a bowl game in more than two decades. But that offense will be unrecognizable in Manny Diaz’s second season, with Houston transfer D’Eriq King at quarterback. The dual threat, who played just four games for the Cougars last season before deciding to transfer, ranked third in the nation with 50 total touchdowns in 2018, and will be paired with new offensive coordinator Rhett Lashlee, who guided SMU to more than 42 points per game last season.