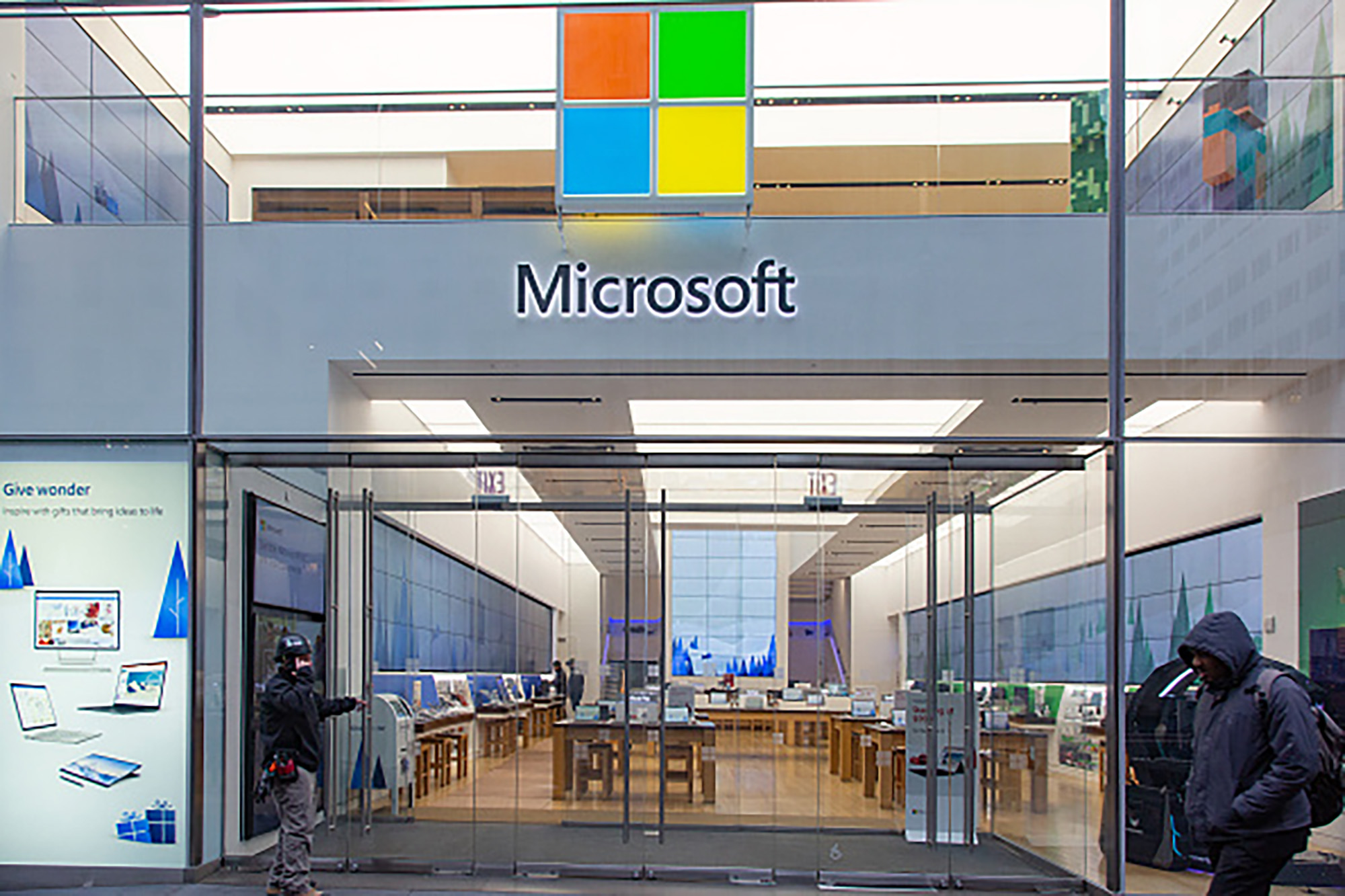 Microsoft said Friday it is permanently closing nearly all of its physical stores around the world.

Like other retailers, the software and computing giant, co-founded by now-philanthropist Bill gates, had to temporarily close stores in late March due to the COVID-19 pandemic.

According to its Web site, Microsoft has 83 stores worldwide, including 72 stores in the US, and several others abroad where it showcases and sells laptops and other hardware.

Friday’s announcement reflects what the company calls a “strategic change” for its retail business as sales increasingly shift online.

Microsoft said it would “reimagine” the physical spaces at its four high-profile Microsoft Experience Centers in New York, London, Sydney, Australia and at the company’s headquarters in Redmond, Wash.

All employees will have the opportunity to remain with the company, Microsoft said.

Microsoft said the closures would result in a pretax charge of about $450 million, or 5 cents per share, taken in the current quarter ending June 30.

Shares of Microsoft were down 1.9 percent during early afternoon trading, at $196.61.

The announcement about the shuttering stores comes at a time when estimates of how many US retailers overall will go out of business in 2020 run as as high as 25,000 because of business woes caused by the coronavirus pandemic..

Burger King launches Whopper made from cows on a green diet

Many new moms are ‘cleared’ six weeks after birth. But the...

Jaime Harrison on young voters and his plan to beat Trump...