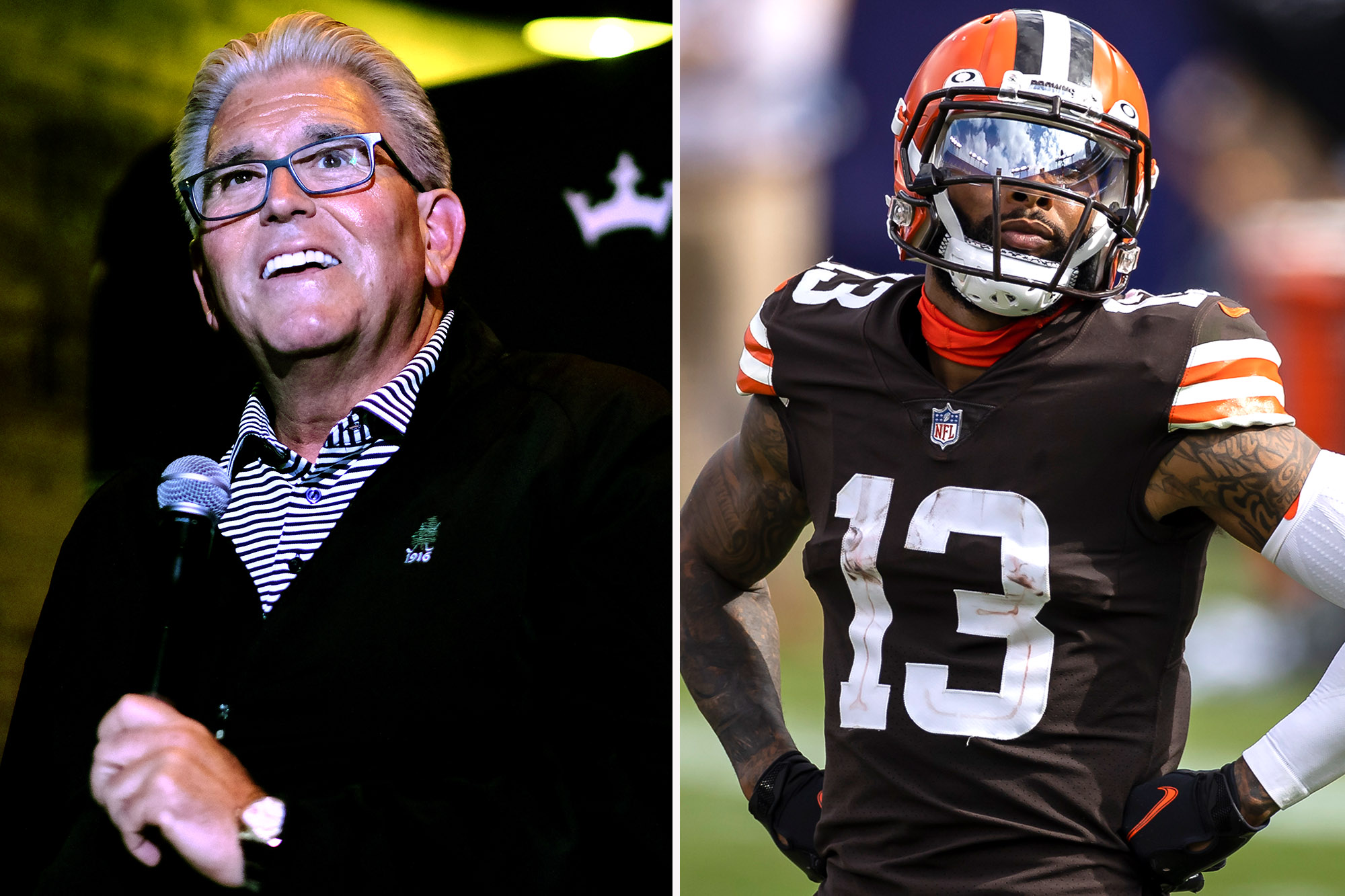 Mike Francesa might be losing his touch as a news-breaker.

“I hear Browns, who are clueless, looking to trade Odell,” he tweeted.

That, however, was quickly shot down.

Francesa was a fierce critic of Beckham’s when he was a Giants player. Since getting traded to the Browns, Beckham has failed to live up to expectations, catching 74 passes for 1,035 yards and four touchdowns last season. In the opener on Sunday, he caught three passes for 22 yards in an ugly blowout loss to the Ravens.

Oddly, Francesa defended Beckham after his initial tweeting, writing, “they are asking [for] a lot. I don’t often defend Beckham, but he isn’t the problem.”

Francesa then quickly added, “I was criticized years ago for saying I wouldn’t go near Beckham, [Antonio] Brown or [Le’Veon] Bell. How they doing?”

Google to enforce 30% cut on in-app purchases next year