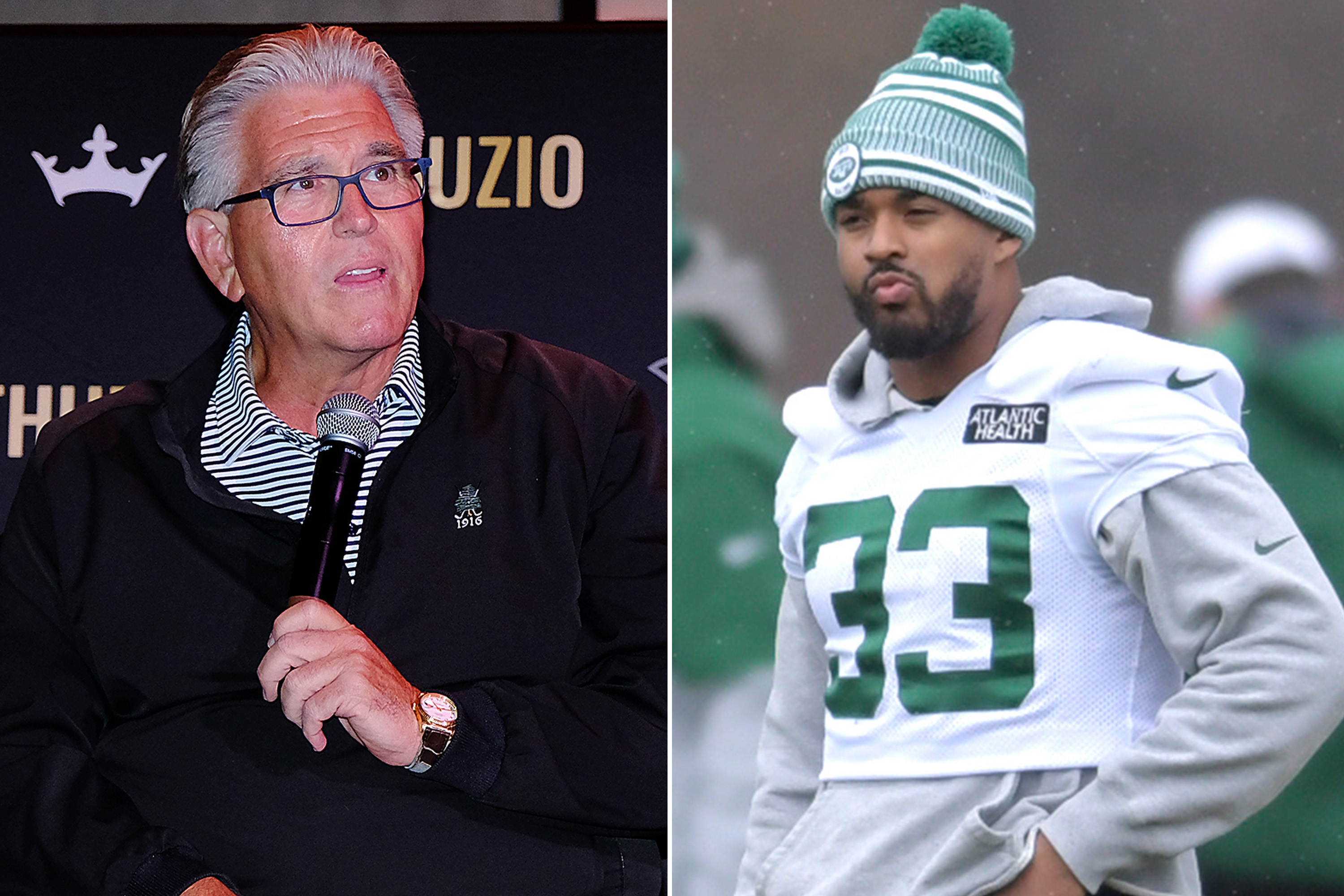 Mike Francesa blasted Jamal Adams on Monday, saying the All-Pro safety who has publicly asked for a trade, isn’t a “great player” who makes “life miserable” for the Jets.

The WFAN host thinks the team should either have Adams — who has been frustrated by a lack of extension talks — play out his rookie contract or see if they can get a big haul in a trade.

Adams has repeatedly stated his desire to leave the Jets, writing last Wednesday on Instagram, “Maybe it’s time to move on” and then on Monday responding to a post from current teammate Marcus Maye with “I’m [gonna] miss balling with [you] the most.”

He also told a fan he was “trying to” get to Dallas.

Mike Francesa continues to hammer away at @Prez:

• Not a great player.

• Miserable guy who is never happy.

• Jets are crazy if they give him a new contract.

• If another team is dumb enough to offer a big deal for him, “I’d grab it so fast your head would spin.” pic.twitter.com/k3yThE73bx

But for that to happen, the Jets would have to give up two team-friendly years with $13.45 million remaining until 2021, so they would need to get a massive return.

Francesa pointed to the fact that Adams is already outspoken about playing for the Cowboys as a problem.

“You got a guy basically talking about other teams while he’s still a member of the Jets,’’ Francesa said. “Why do you want that nonsense? That’s not the guy you want. You want a guy who’s good. He’s got talent. I’m not saying [he doesn’t]. He’s not a grt player because great players make teams better and he’s never made the Jets better… He’s got a chance to be a really good player, but you know what? What he’s shown is that he wants to separate himself from a losing team. ‘I’m good, the rest of the team’s bad. So listen, I don’t want anything to do with them.’ And he’s already talking about being on other teams. You want a guy who’s already talking about being on other teams? He wants to play on the Dallas Cowboys so bad, get the Dallas Cowboys to pony up for you. Put a good deal on the table. I’d grab it so fast your head would spin.”

Disruptive Folorunso Fatukasi looking like a rarity for Jets

Japanese engineers develop plan to clean up space junk with a...

Treatment that burns fat and stimulates muscle growth in mice could...

Air travel in six months: What it will look like

Japanese engineers develop plan to clean up space junk with a...