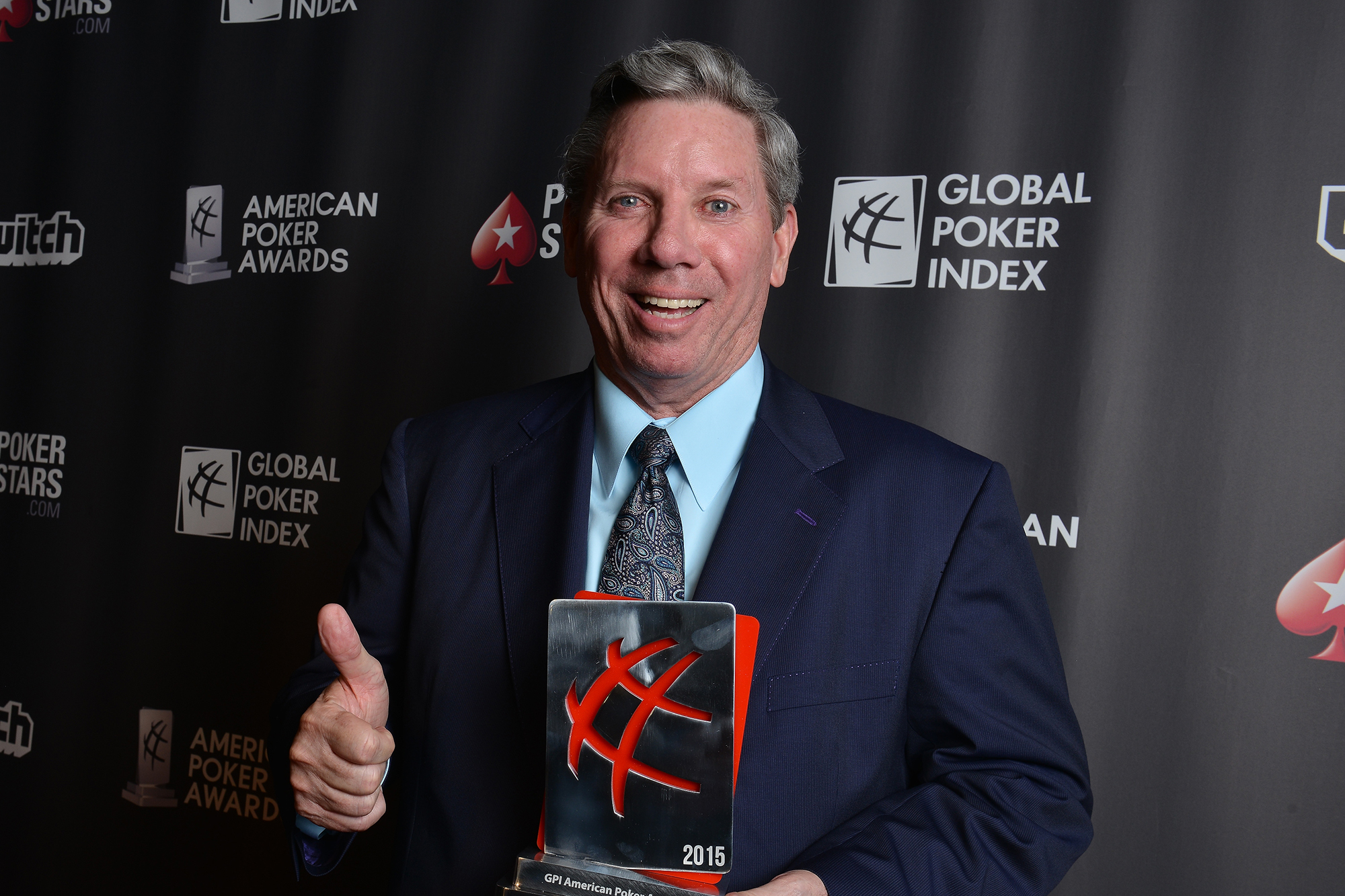 Mike Sexton, longtime TV commentator for the World Poker Tour, died Sunday of prostate cancer at the age of 72.

His death was announced by his fellow Poker Hall of Fame member Linda Johnson, who tweeted the news last night.

“Mike Sexton passed away peacefully at home earlier today surrounded by family members,” said Johnson, who was authorized last week by Sexton to publicly reveal his cancer battle. “He appreciated all the wonderful comments and farewells from poker players all over the world.”

Sexton served as a World Poker Tour commentator since its first season in 2002, and would become known as the “ambassador of poker.” He won his WPT title in 2016 in Montreal at his fourth career Tour final table.

Sexton was inducted into the Poker Hall of Fame in 2008 for both his accomplishments in the poker and his “lifetime of stewardship  of the game.” In 2017 he was named a recipient of the WPT Honors, the organization’s highest distinction awarded to the most vibrant and vital members of the poker industry, in celebration and appreciation of his exceptional contributions to the World Poker Tour and the poker community as a whole, according to the WPT.

“Mike served as a WPT commentator for 15 seasons and spent a lifetime growing the game of poker around the globe,” said Adam Pliska, CEO of the World Poker Tour. “His glowing presence resonated with players and fans of poker alike, who will all miss him onscreen and at the table. Mike’s legacy will forever be a part of poker’s history.”

Sexton is survived by his son Ty. Service details are forthcoming.