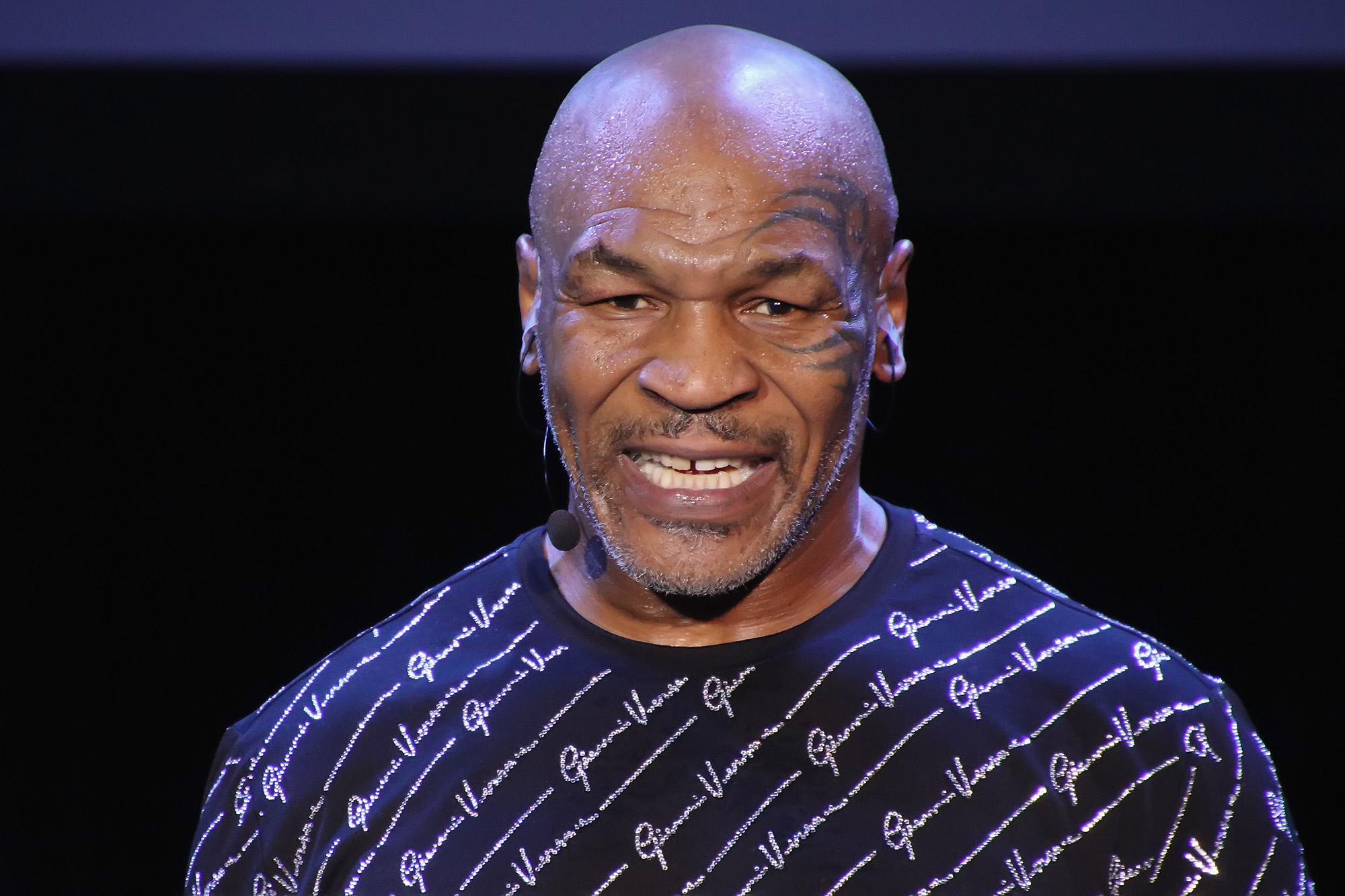 Mike Tyson is returning to the ring.

The 54-year-old boxing legend will fight Roy Jones Jr. in an eight-round exhibition, according to Yahoo Sports. The fight will take place on Sept. 12, according to the report, at Dignity Health Sports Park in Carson, Calif., home of the Los Angeles Galaxy soccer team.

The two will use gloves that are larger than normal – likely 12 ounces, according to Andy Foster, the executive director of the California State Athletic Commission.

“This isn’t a situation where they’re going out there to try to take each other’s heads off,” Foster told Yahoo. “They’re just going to be in there moving around the ring and letting fans see these legends.”

Tyson has made waves recently for his stunning training videos. He has a career 50-6 record but has not fought competitively since he lost to Kevin McBride in 2005.

News of the fight comes on the heels of Tyson’s announcement of his Legends Only League. It’s a league for athletes seemingly past their primes, according to Tyson.

“It is a league not only for fighters… we’re talking about baseball players, basketball players, soccer players, all kinds of leagues,” Tyson said in the announcement video. “Everybody who society says is too old, over the hill, but they still have it in them. Come with us. Get your agent, get your manager, come to get with me, and you’ll live your glory years for a second time.”