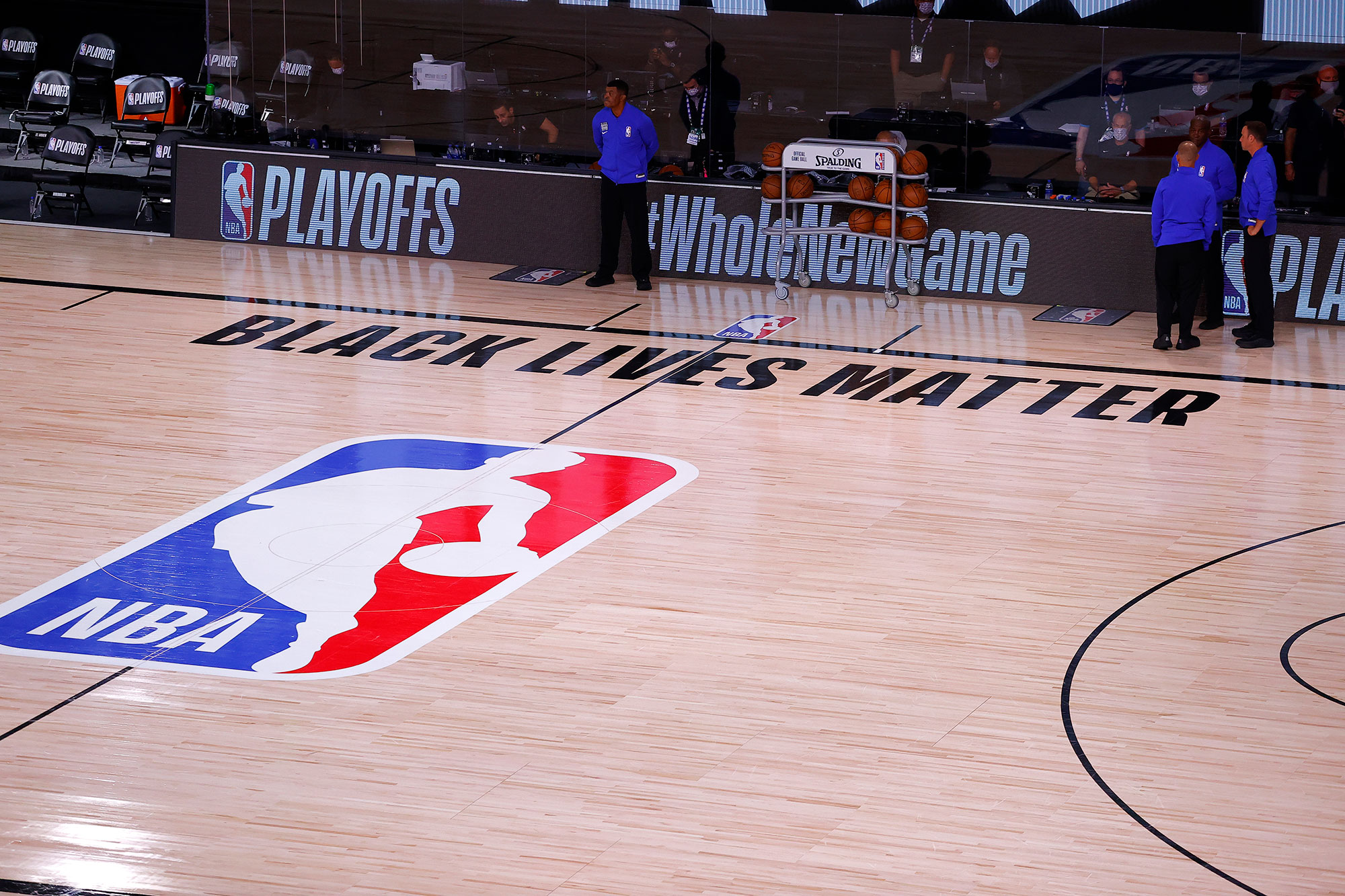 The Milwaukee Bucks boycotted Game 5 of their NBA playoff series with the Orlando Magic on Wednesday, making a direct statement days after Jacob Blake, a Black man, was shot and paralyzed by police in Kenosha, Wisconsin.

“We’re tired of the killings and the injustice,” Bucks guard George Hill told The Undefeated.

The boycott comes after days of talks among NBA players, who have kept discussing the killings of George Floyd, Breonna Taylor, and others, are wearing social justice messages on their jerseys, and had ‘Black Lives Matter’ emblazoned on the courts in the Disney World bubble.

The Toronto Raptors have been discussing a potential boycott of their semifinal opener against the Boston Celtics. Both teams, as well as NBA players association representatives spoke of bringing the focus back to social justice.

“At the end of the day, if we’re gonna sit here and talk about making change, then at some point we’re gonna have to put our nuts on the line and actually put something up to lose, rather than just money or visibility,” Raptors guard Fred VanVleet said Tuesday. “We’ve gotta take responsibility as well. Like, what are we willing to give up? Do we actually give a f— about what’s going on, or is it just cool to wear ‘Black Lives Matter’ on the backdrop, or wear a T-shirt? Like, what does that really mean? Is it really doing anything?”

On Tuesday, the NFL’s Detroit Lions canceled their practice to protest the shooting of Blake.