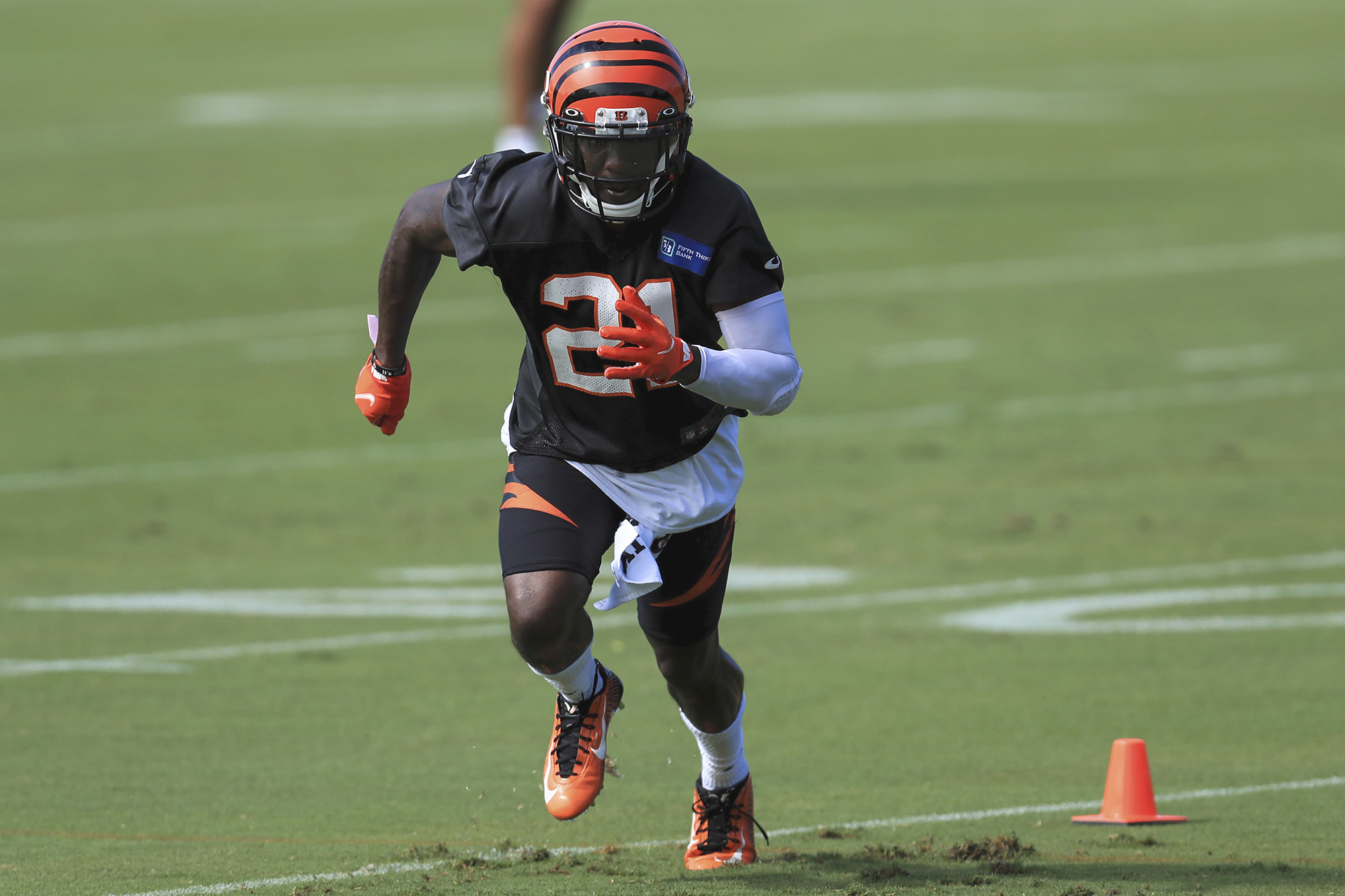 Mackensie Alexander can take a deep breath. His missing father has been found alive in Florida, police officials said.

The 65-year-old man, Jean Odney Alexandre (the two have different last names), was found on Thursday at a ranger station in Kissimmee Prairie Preserve State Park.

He was reported missing on Monday and Alexander left training camp with the Bengals to help search for his father, who was picking berries with a longtime friend when he disappeared in the woods.

Alexander and Evins Clement were then arrested for misdemeanor battery for allegedly attacking the man who was with Alexander’s father when he went missing. Alexander was released on bail on Wednesday, his lawyer, Brian Pakett said.

The 26-year-old former Clemson star signed a one-year, $4 million deal with the Bengals in the offseason and was expected to be the team’s starting slot cornerback.