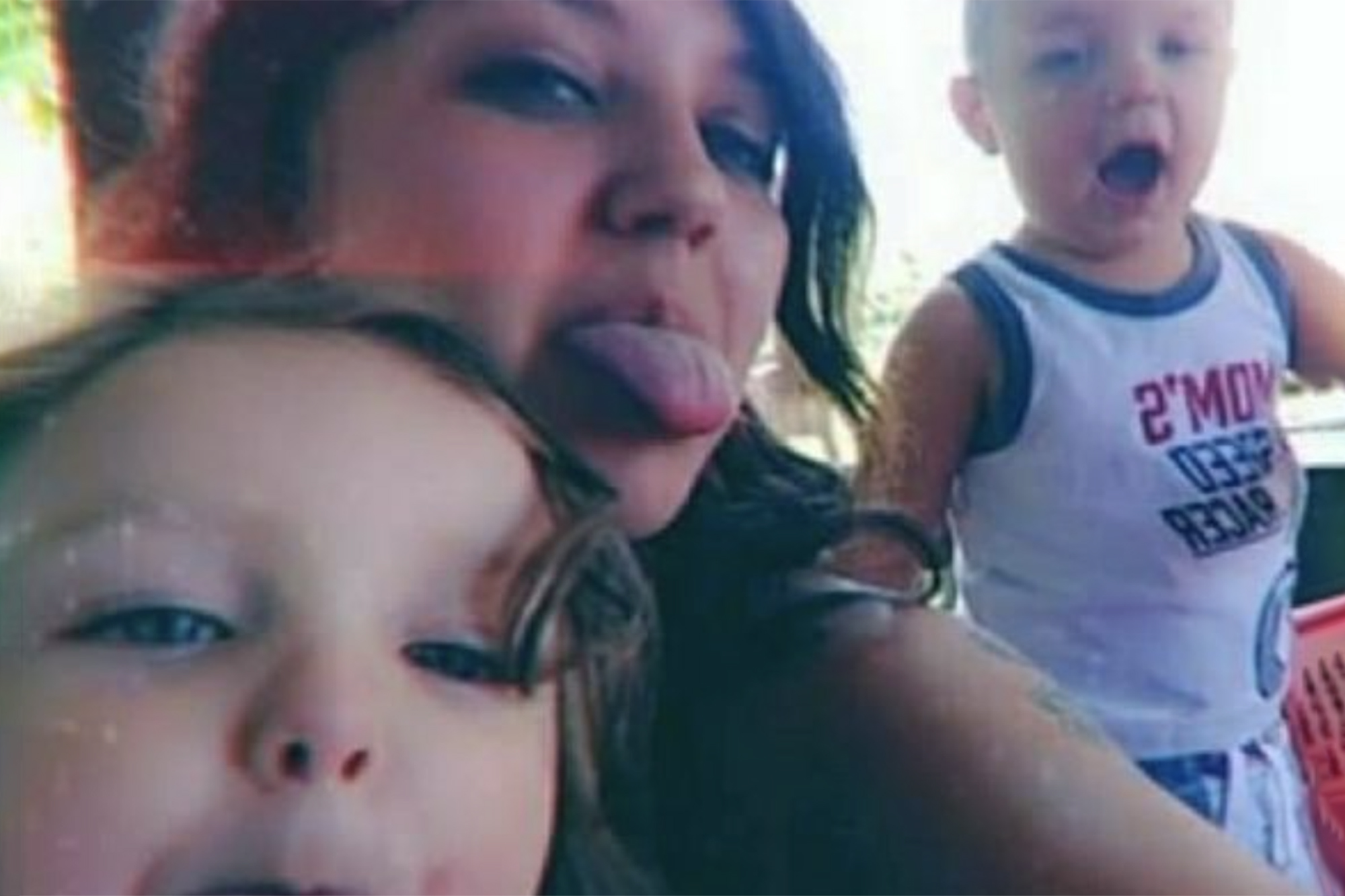 A missing pregnant Texas woman’s body was discovered stuffed in a freezer — and her boyfriend has been nabbed in the case, authorities said.

Selena Ann Bradley, who was expecting her third child, was found dead in the kitchen freezer by officers searching the San Angelo home of her boyfriend, William James Martinez, 39, on Monday, news station KTXS reported.

Police said 23-year-old Bradley, who had been missing since Friday, was wrapped in a blue tarp in the freezer.

The cause of death is pending an autopsy, but she had bruises on her neck and face consistent with being “struck and assaulted,” authorities said.

Martinez’s friend told police he had confessed to him that “he had done something terrible and he would go to prison for life,” KTXS reported. He also confided that there was a body in the freezer.

Police tracked down Martinez’s car around 10 p.m. Monday at a carwash in Abilene, the outlet reported.

But when they tried to conduct a traffic stop, he took off and led them on a high-speed chase, police said.

The car was later found crashed in a field in Hamlin, though Martinez was nowhere to be found at the scene, cops said.

The following day, they received a tip about a man walking with a limp near South Central Avenue.

Martinez was arrested on a murder charge and taken to Jones County Jail, where he’s being held on $1 million bond, the outlet reported.

Facebook
Twitter
Pinterest
WhatsApp
Previous article'Nodding lady' from Trump town hall gets online abuse and hate mail
Next articleMale nurse, 48, arrested for 'murdering his stepdaughter, 16, in 2004' dies after stabbing himself

New Jersey Gov. Phil Murphy was called “a d–k” by foul-mouthed, maskless hecklers who interrupted him having dinner with his family, according to...
Read more
Load more