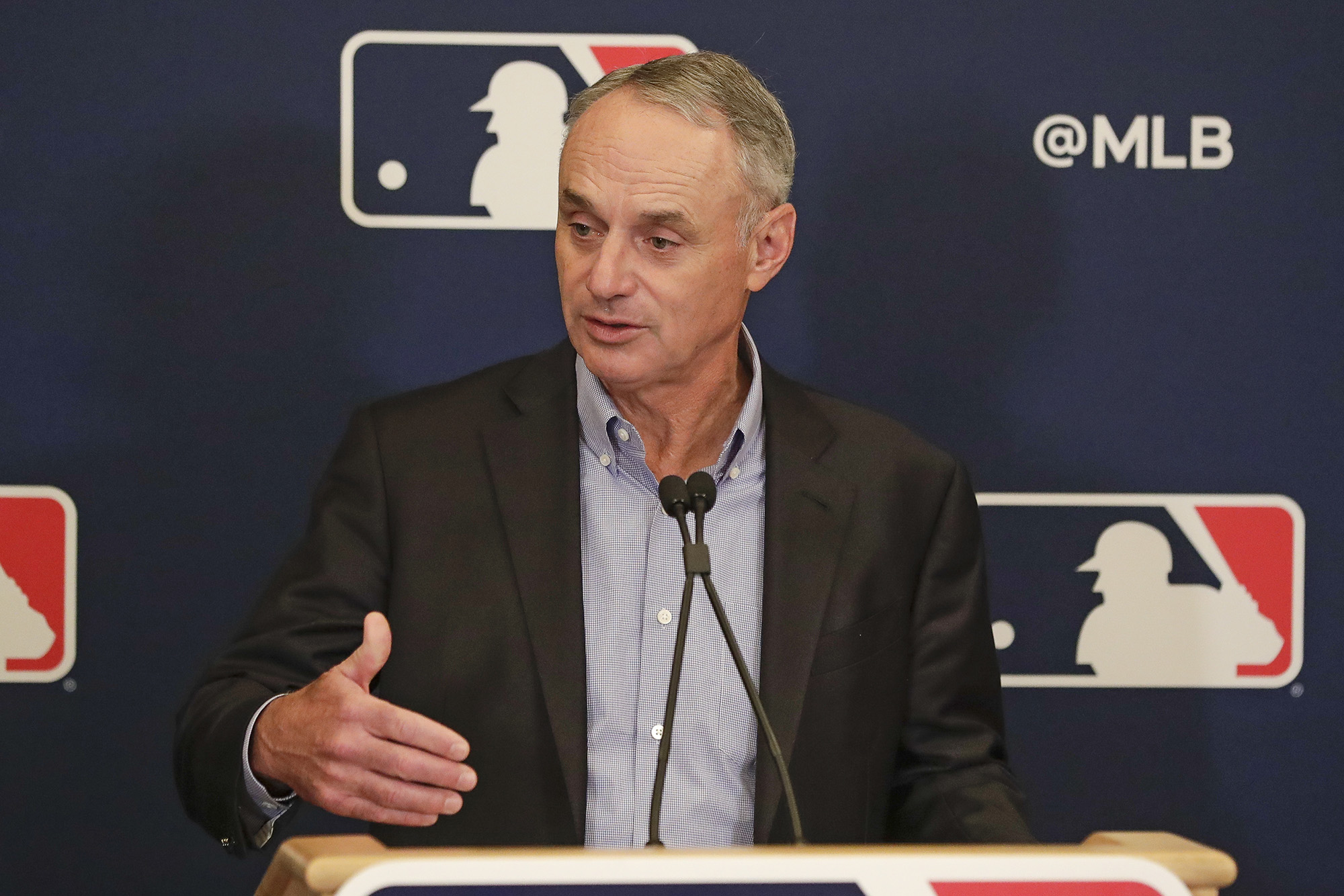 The 2020 baseball season is in the commissioner’s hands now.

The MLB Players Association voted 33-5 against the league’s proposal on Monday to play a 60-game season at full prorated pay, according to The Post’s Joel Sherman.

This means the fate of this season will likely be decided by commissioner Rob Manfred, who in conjunction with the owners, would have the collectively bargained right to implement a season of a length of his choosing.

The vote was pushed back from 3 p.m. to around 5 p.m. Monday after the league sent further clarification of its position to the union.

The decision to reject the plan comes after the union initially counter offered MLB’s 60-game proposal at full pro-rated pay with one for 70 games, which the league rejected. One of the late changes over the past day was MLB expressing a willingness to eliminate the expansion of the 2021 playoffs and the use of a designated hitter in the NL in 2021 if fewer than 50 games are played this year. An offer was also made that either party could agree to remove those right now.

All of these decisions are happening as coronavirus cases are on the rise in key baseball states and have been announced among a number of major league teams – including the Yankees. It forced MLB to close all of its spring training facilities last week so they could undergo and coronavirus cleaning.