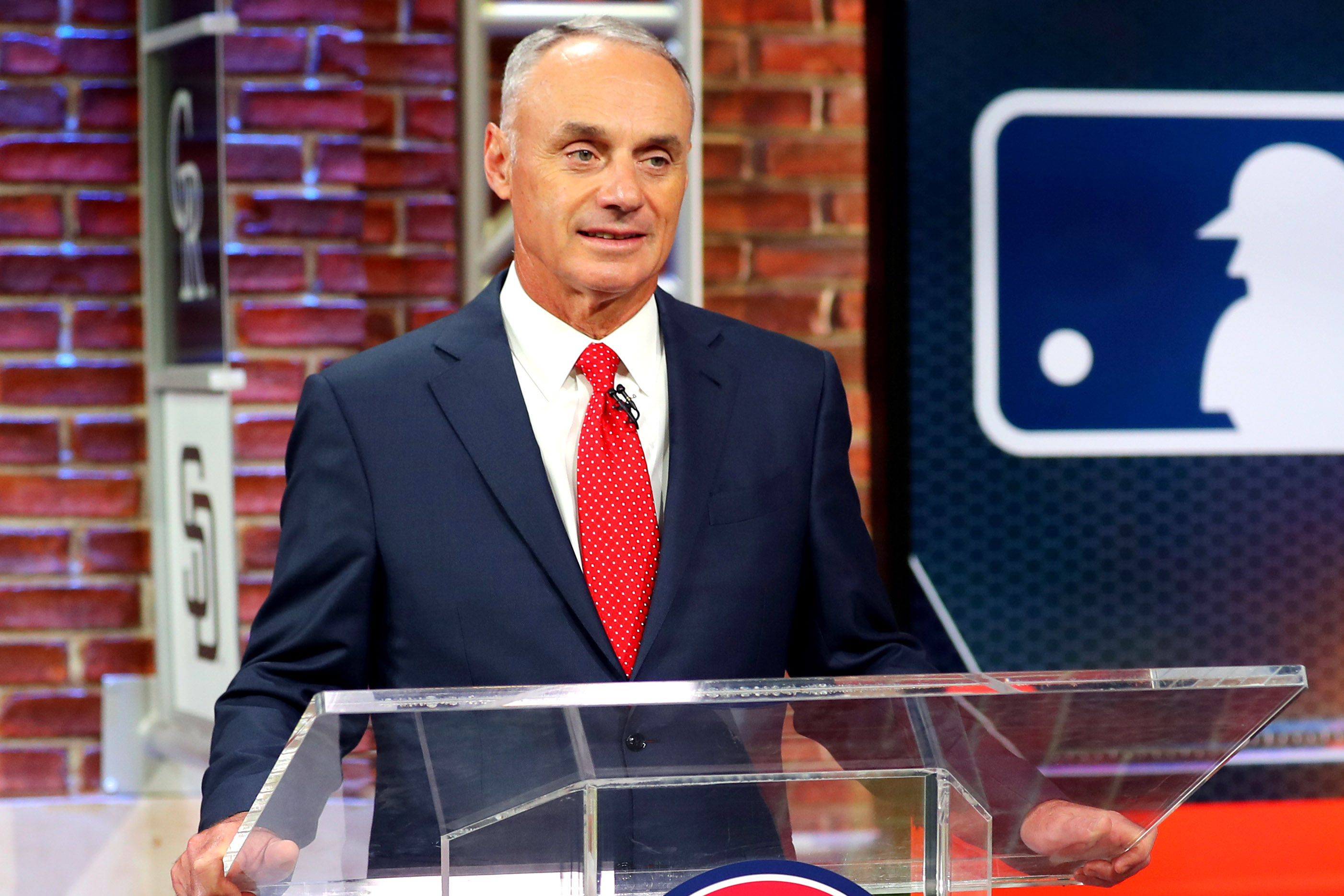 The Players Association’s 38-member executive committee delayed it’s plan to vote on MLB’s latest offer from 3 p.m. to 5 p.m. Monday after the league sent further clarification of its position to the union.

However, nothing in what MLB delivered to the union changed the offer drastically enough to create a sense that the executive committee will vote to accept an offer built around a 60-game regular season with prorated pay. Instead, the ball will move back to Rob Manfred’s court and the commissioner, in conjunction with the owners, will have to decide whether to implement a season and, if so, at what length.

The other possibility, which appeared slim — but not impossible — was that enough owners would vote to cancel the season altogether based on not being able to reach agreement with the players, financial impact and worsening fear of not being able to play the season due to rising coronavirus cases in multiple key baseball states.

There were indications that Manfred expected to make a public statement at some point Monday.

As part of conversations with MLB, the union was letting its players know that the league had taken the following positions:

— No additional funds for salary advance relief. MLB gave players a $170 million advance as part of the March 26 agreement. As part of its recent offer, MLB was willing to forgive $33 million of that for the lowest-paid players on split contracts.

— No guarantees of any salary should games not be played.

— Refusal to include modifications on the qualifying offer this offseason.

— A willingness to eliminate expansion of the 2021 playoffs and use by the NL of a DH in 2021 if fewer than 50 games are played this year. Or, MLB offered, either party could agree to remove those items now.

Covid-shaped cakes and cupcakes are popping up in fine-dining restaurants, bakeries...

Bizarre ‘creature’ found on Australian beach could be worth £800,000

Covid-shaped cakes and cupcakes are popping up in fine-dining restaurants, bakeries...