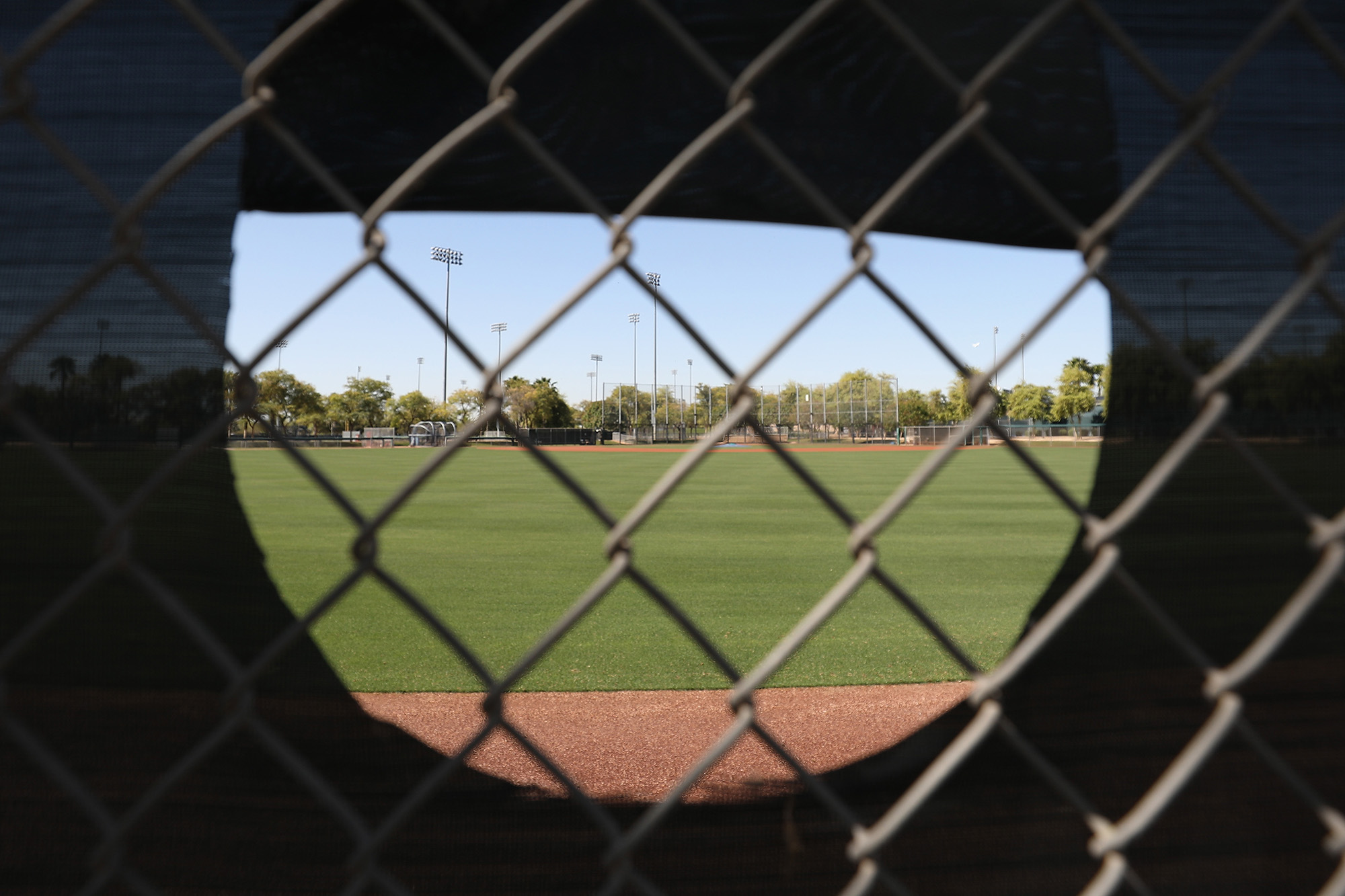 MLB ordered all 30 spring training camps closed for a deep cleaning and disinfecting and that all personnel who want to continue unofficial workouts when the sites reopen will have to undergo a COVID-19 screening.

The league was reacting to both the rising number of cases in Arizona and Florida — the states that house all 30 spring sites — but also that at least four teams reported either coronavirus cases or symptoms in their camps. Three — the Phillies, Blue Jays and Giants — closed their camps on their own before MLB’s decision. The Phillies, who train in Clearwater, Fla., acknowledged that eight employees had come down with coronavirus since Tuesday, including five players.

Players had been allowed to return to spring facilities or home stadiums in recent weeks to work out with the help of limited support staff. Each team created protocols. But without an agreement between MLB and the players association on health and safety, there was no singular policy overseeing these informal workouts. So players were coming and going without a testing regimen.

MLB hopes it can reopen camps early next week after the cleansing. The rule the sport is establishing is that personnel must have a negative test for the virus to be allowed to resume their workouts. MLB would additionally like to continue testing every two days.

These are the first known cases to surface since teams began to let players back into facilities. Even before the outbreak, the Phillies had been planning to hold their spring training in Philadelphia. The Blue Jays, though, were likely going to be in Dunedin, Fla.

Where to buy face masks in the UK: Best re-usable and...

Where to buy face masks in the UK: Best re-usable and...