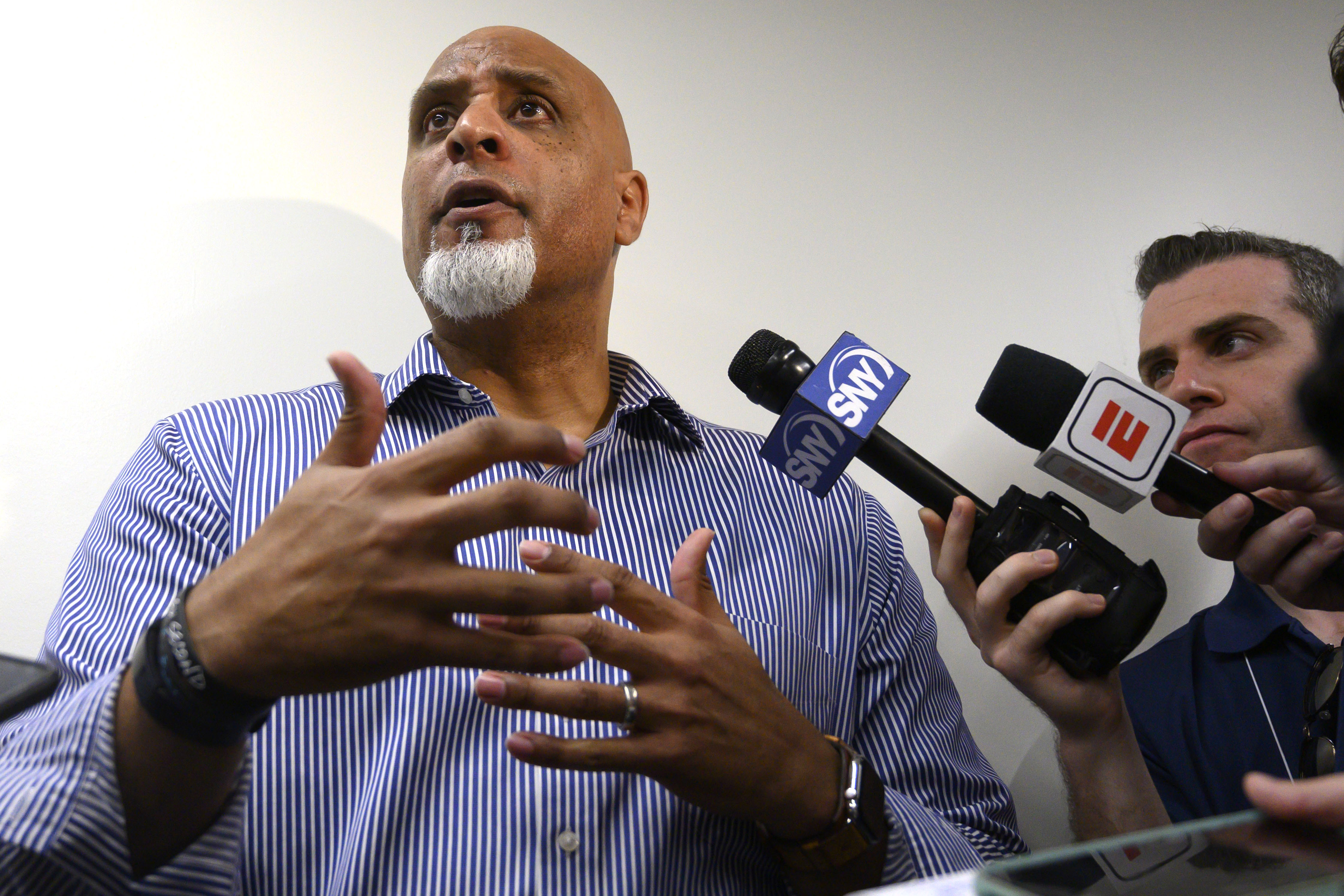 The MLB players union is ready to make their counteroffer.

After commissioner Rob Manfred and union chief Tony Clark met in Arizona and an ownership proposal of a 60-game season starting on July 19 or 20 emerged, the union is planning to counter with an offer of around 70 games, The Post’s Joel Sherman confirmed. The union’s proposal is being viewed as progress with the two sides now very close in their offers.

Let’s use a baseball analogy: With this counteroffer, the sides feel now like in the same ballpark. Always refrain from optimism when it is MLB/PA, but you can’t really cancel a season when you are this close, right? Even imposing when this close feels like a mistake.

The two sides are back negotiating after talks broke down, with the union stating last weekend it would not make another proposal as it launched its “tell us when and where” campaign. That was followed by MLB threatening to cancel the 2020 season just five days after Manfred guaranteed there would be one.

MLB’s offer included a 16-team postseason and was contingent upon the Players Association agreeing to waive its right to file a grievance against the league for negotiating in bad faith.

The Court of Master Sommeliers has been called out for racism....

The Court of Master Sommeliers has been called out for racism....