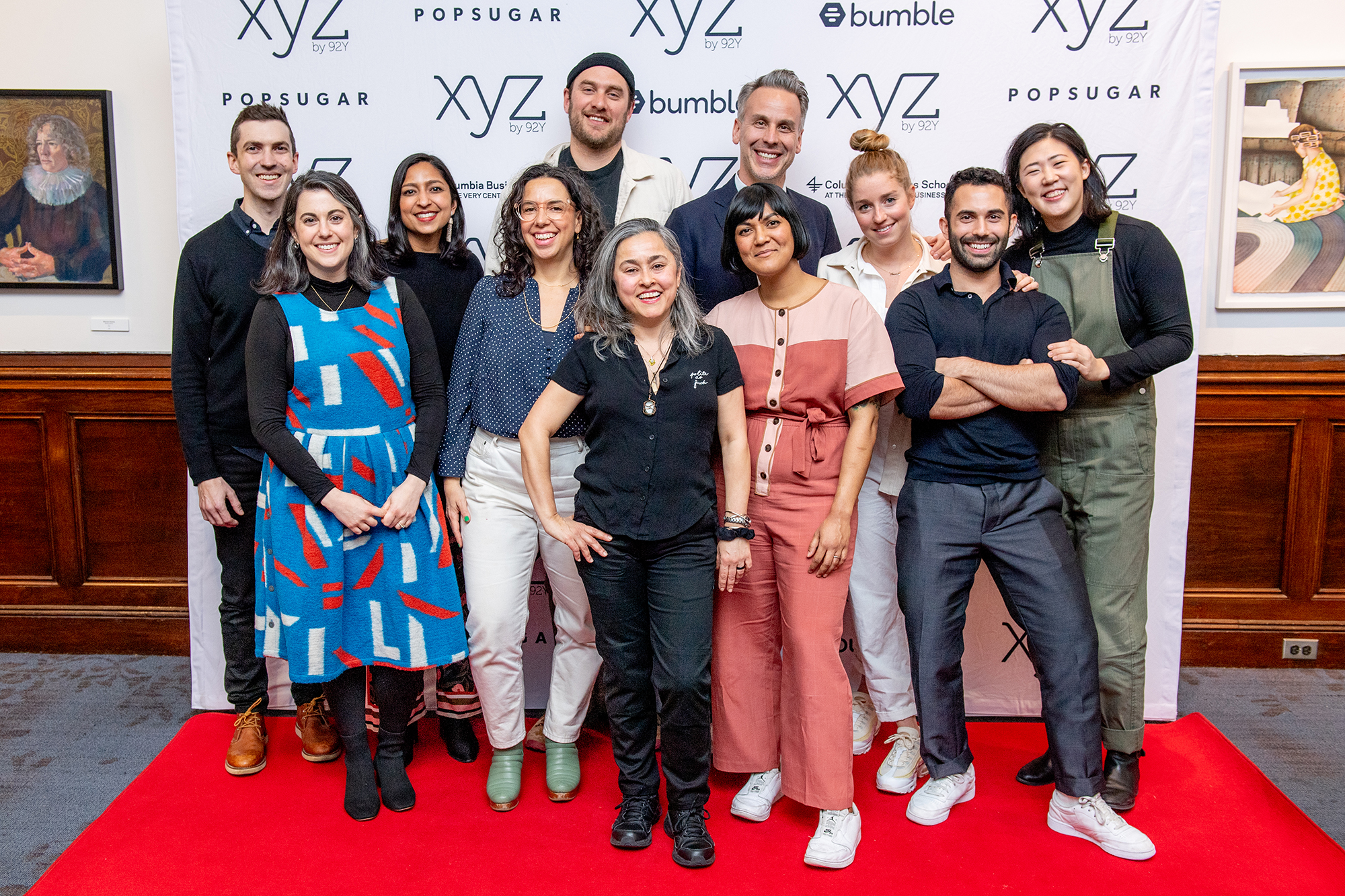 The talent roster behind the popular Bon Appétit Test Kitchen series on YouTube continues to unravel. Two more BA Test Kitchen hosts said Friday they won’t appear in the videos anymore — continuing the string of allegations that Condé Nast is not delivering on its promise to support diversity in its entertainment division.

Gaby Melian, a chef and writer who has contributed to BA’s Test Kitchen, said she will not appear in the videos for Condé Nast Entertainment going forward, as did Bon Appétit senior food editor Molly Baz. Their announcements came after Bon Appétit Test Kitchen stars Priya Krishna, Sohla El-Waylly and Rick Martinez said they rejected CNE’s deal terms, with Krishna and Martinez specifically claiming they did not receive equitable contract offers.

In an Instagram post Friday, Melian wrote, “After weeks of negotiations, Conde Nast Entertainment is not meeting my expectations regarding the plans to have a more diverse and inclusive video program. For that reason I will not be signing a contract with them to appear in videos.”

According to a Condé Nast rep, the company made a “very generous offer” to Melian.

On Friday morning, meanwhile, Baz wrote in a Twitter post, “Yesterday we lost three valuable members of our video team. I support their decisions unequivocally and am extremely disheartened that Conde Nast Entertainment was unable to provide them contracts that they felt were fair and equitable.” Baz said she’ll continue to work on the magazine but will not be appearing in CNE videos.

Bon Appétit has been in turmoil since the June ouster of editor-in-chief Adam Rapoport amid accusations of racial disparities at the magazine. On Thursday, the company named Sonia Chopra as executive editor of BA, who joins the title after six years at Vox Media’s Eater. Meanwhile, amid the allegations of unequal treatment of people of color at Condé Nast Entertainment, the company has sidelined former CNE president Oren Katzeff. Last week, it announced the hiring of Agnes Chu, formerly head of original content for Disney Plus, to head up the entertainment division as president.

In a memo to Bon Appétit staff Friday, Stan Duncan, Condé Nast’s head of HR, addressed the situation and outlined the results of the company’s investigation.

Duncan wrote that “a few members of the BA team came forward with questions about pay in the Test Kitchen and whether people of color who work in the Test Kitchen are being paid for their on-air time. In addition we had several concerns raised about online bullying behavior and social media histories (some predating employment at the company) among members of the team.”

After an extensive study of BA video pay practices, “we fully acknowledge the need to do a better job building understanding and consistency across our video compensation policies,” Duncan continued. “While we found that everyone was compensated fairly for video through their full-time salaries or other means as part of project or freelance agreements, it’s on us that our lack of open communication about video compensation created confusion.”

According to Duncan, the investigation, which he said was conducted with an unnamed “third party,” did not turn up evidence “that race played a factor in setting compensation for any video team members.” He added that the company plans to complete a full U.S. pay equity study by year’s end.

Two members of Bon Appetit team, Alex Delany and Matt Hunziker, had been placed on leave during the investigation. Now that the probe is complete, Delany and Hunziker will both be returning to their positions, a spokesman said, declining to detail what disciplinary actions were taken against them.