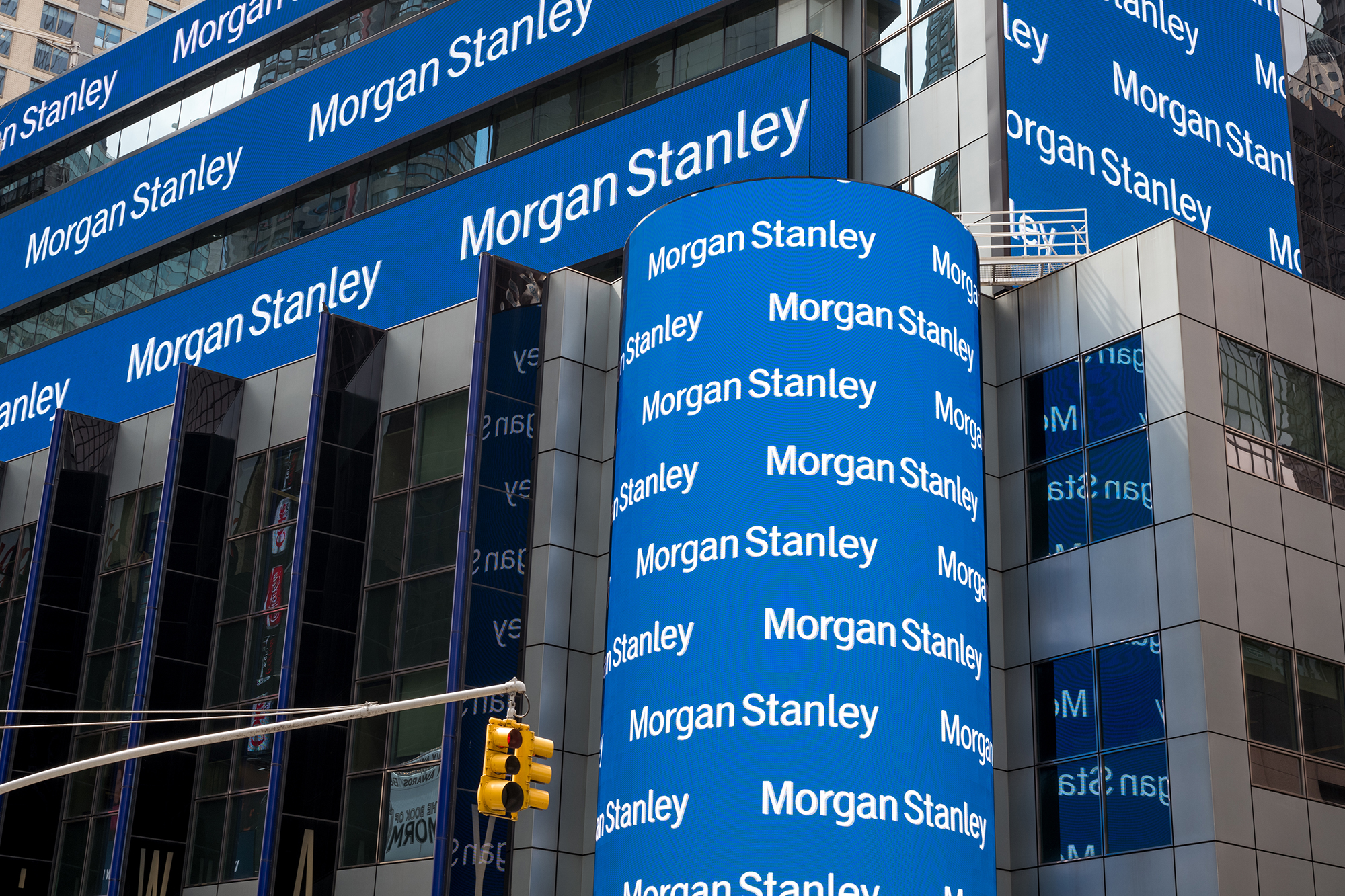 The market and the economy are out of sync, and that was a recipe for success at Morgan Stanley.

The Wall Street giant’s chief James Gorman delivered a blowout quarter to investors on Thursday, riding an unprecedented market rally in the second quarter even as the US economy got slammed with record unemployment and business failures amid the raging coronavirus pandemic.

The New York-based rival to Goldman Sachs trounced Wall Street estimates with earnings per share of $1.96 and posted a record profit of $3.2 billion, up 45 percent from a year earlier. Providing a major boost to Morgan Stanley’s bottom line was the fact that the megabank doesn’t do consumer lending.

The big commercial banks — JPMorgan Chase, Bank of America and Wells Fargo — saw profits slashed thanks to the pandemic infecting the economy, with even Goldman Sachs taking a small hit on its relatively tiny consumer business. Morgan Stanley has almost no exposure to that sector.

And with markets gaining almost 25 percent between the beginning of April and the end of June, Morgan Stanley’s fixed-income trading desk pulled in just over $3 billion in the quarter, a staggering 170 percent increase compared to the same period in 2019. The firm’s equities desk also managed to boost revenue by 23 percent.

Unlike his peers, Gorman has doubled down on trading as a pillar of Morgan Stanley’s business model while also shifting resources into the firm’s asset management division, which posted a 12 percent gain.

In a note accompanying the results, Gorman — who earlier this spring weathered the coronavirus himself — seemed pleased with how things had played out.

“Our decade long business transformation was intended to provide stability during times of serious stress,” the CEO wrote. “The second quarter tested the model and we performed exceedingly well, delivering record results.”

But while the results make it clear that Morgan Stanley is now on more-than-equal footing with longtime rival Goldman Sachs, Gorman and his team are joining the chorus of large banks that see trouble ahead.

In keeping with a growing and worrying theme, Morgan Stanley added massively to its credit loss provisions in the second quarter, building it up by 40 percent and setting aside $866 million to anticipate a rocky end to 2020.

ScotRail horror as train smashes into car near Johnstone – driver...