Home U.S Mother-of-three COVID nurse, 26, is kidnapped in the middle of the night...
U.S

Mother-of-three COVID nurse, 26, is kidnapped in the middle of the night by armed men in Mexico

A mother-of-three who worked at a hospital treating COVID-19 patients has vanished after being kidnapped from her home in the middle of the night by armed men in western Mexico.

The family of Glorimar López, 26, have begged for her captors to release the nurse, who was abducted from her home in the municipality of Mazatlán at 3am on October 29.

López was forced out of her home by two armed men, and has not been seen since, according to the Sinaloa state attorney general’s office unit that specializes in kidnappings.

López works in the coronavirus unit of a government-run hospital in Mazatlán, and in September was honored by her supervisors for her outstanding work during the pandemic.

Authorities and the family have not provided a motive for López’s kidnapping, and it is unknown if a cartel or local gang is involved.

Her father, Gerardo López, posted a heartfelt message on Facebook for his missing daughter Tuesday.

He told her know that they were waiting for her safe return home and that the family had recently put up her Christmas tree. 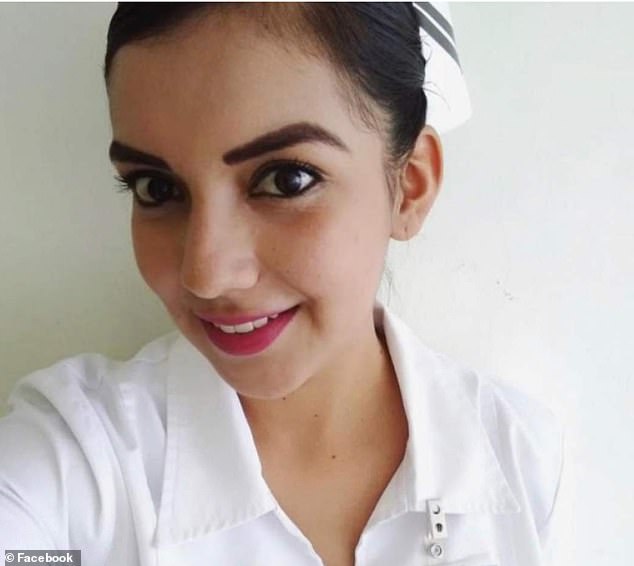 Glorimar López has not been seen since she was kidnapped from her home at 3am on October 29 in the western Mexican city of Mazatlán. Authorities and the family do not have a motive for her abduction 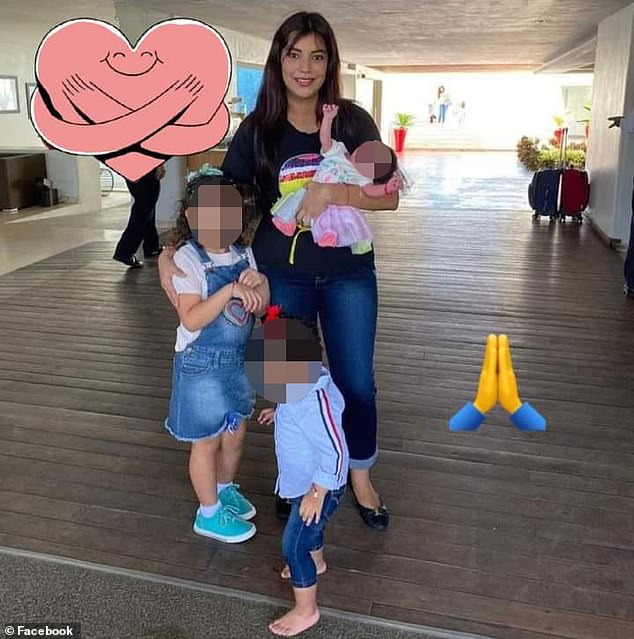 Glorimar López was kidnapped from her home October 29 by two men in Sinaloa, Mexico, and has not been seen since. The 26-year-old, pictured with her three daughters, aged 1, 2, and 6, worked as a nurse with COVID-19 patients at a government-run hospital in Mazatlán

‘To Glorimar López García, if you could see this writing, I would say that we continue waiting at home, with faith and hope that you are well and able to return with your family, your children, your parents, your friends, your friends and your friends of work,’ he wrote.

‘As you know today we put up the Christmas tree, waiting for you to return already. If you could read this, know that you have been our greatest pride together with your brothers. We have faith in God that you will return well with all of us. We will continue waiting at home, hoping that the people who are close to you will have it in the heart and help you back home. We love you.’

Friends and family members have flooded social media with a wave of messages and photos, hoping that someone could lead authorities to them to Glorimar López’s captors. 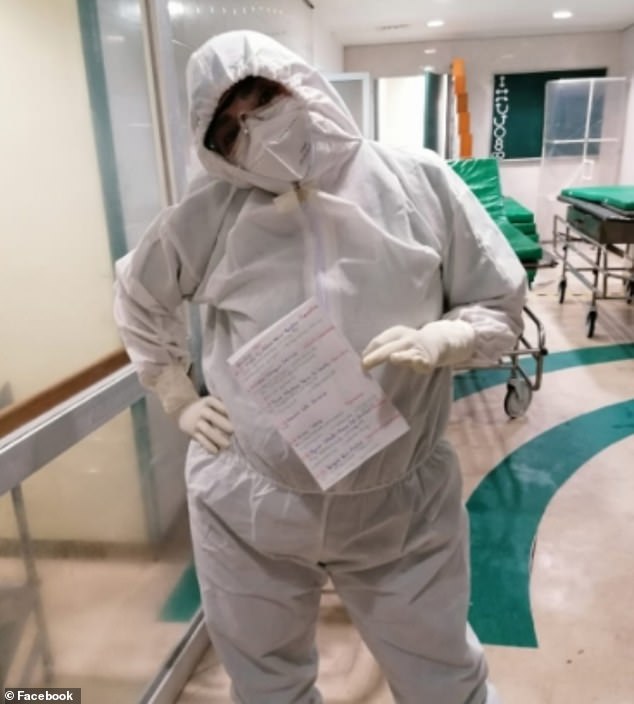 Supervisors at the government-run hospital in Mazatlán, Mexico, honored Glorimar López in September for her outstanding work with COVID-19 patients 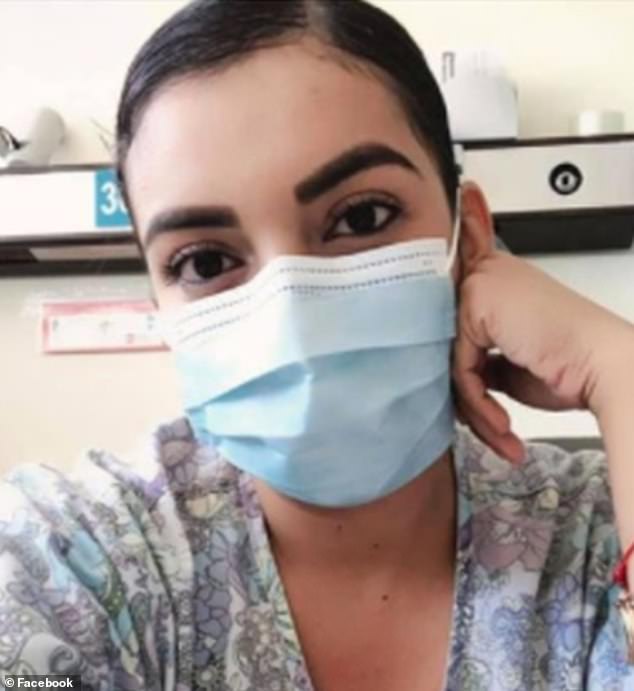 Glorimar López is a mother to three daughters, and her youngest celebrated her first birthday November 8

López’s youngest daughter celebrated her first birthday on November 8. Her other two daughters are aged two and six.

The family say her oldest daughter constantly asks her grandparents and aunt when her mother is coming home and if they can call her on her cellphone.

Her sister Lorenia Loga pleaded with the kidnappers to allow her to return home, and continue her valuable work treating those infected with COVID-19.

‘In these months she has supported thousands of people and families to save lives, risking her life and with the fear of leaving behind my three nieces.

‘It seems incredible to me to be looking for her in this way,’ Loga wrote on Facebook.

‘I ask of everyone’s support to find her and with whom she is with, I ask you to return her, please. Maybe she saved the life of some family member, friend or friend, she treated them well when they were sick, and cared for them. She wants to keep saving lives, she wants to keep smiling, and as she said she just wants to be happy, watch her daughters grow up.’

Watchdog group Stop Kidnappings released data in October which showed a 10% decrease in kidnappings throughout the nation in the month of September.

As many as 127 kidnappings were reported in September, compared to 137 in August. Authorities opened 95 investigations in September, after 105 were initiated the previous month.

Barack Obama has revealed that his daughters Sasha and Malia were among the thousands of protesters who took part in anti-racism demonstrations over...
Read more
U.S

Governor Cuomo disinvited his 89-year-old mother from Thanksgiving dinner on Monday night after being branded a 'hypocrite' for planning a party with her...
Read more
U.S

Barack Obama has revealed that his daughters Sasha and Malia were among the thousands of protesters who took part in anti-racism demonstrations over...
Read more

A serial British pedophile has admitted almost 100 offenses on children as young as four — having posed as a teenage girl on...
Read more
Load more