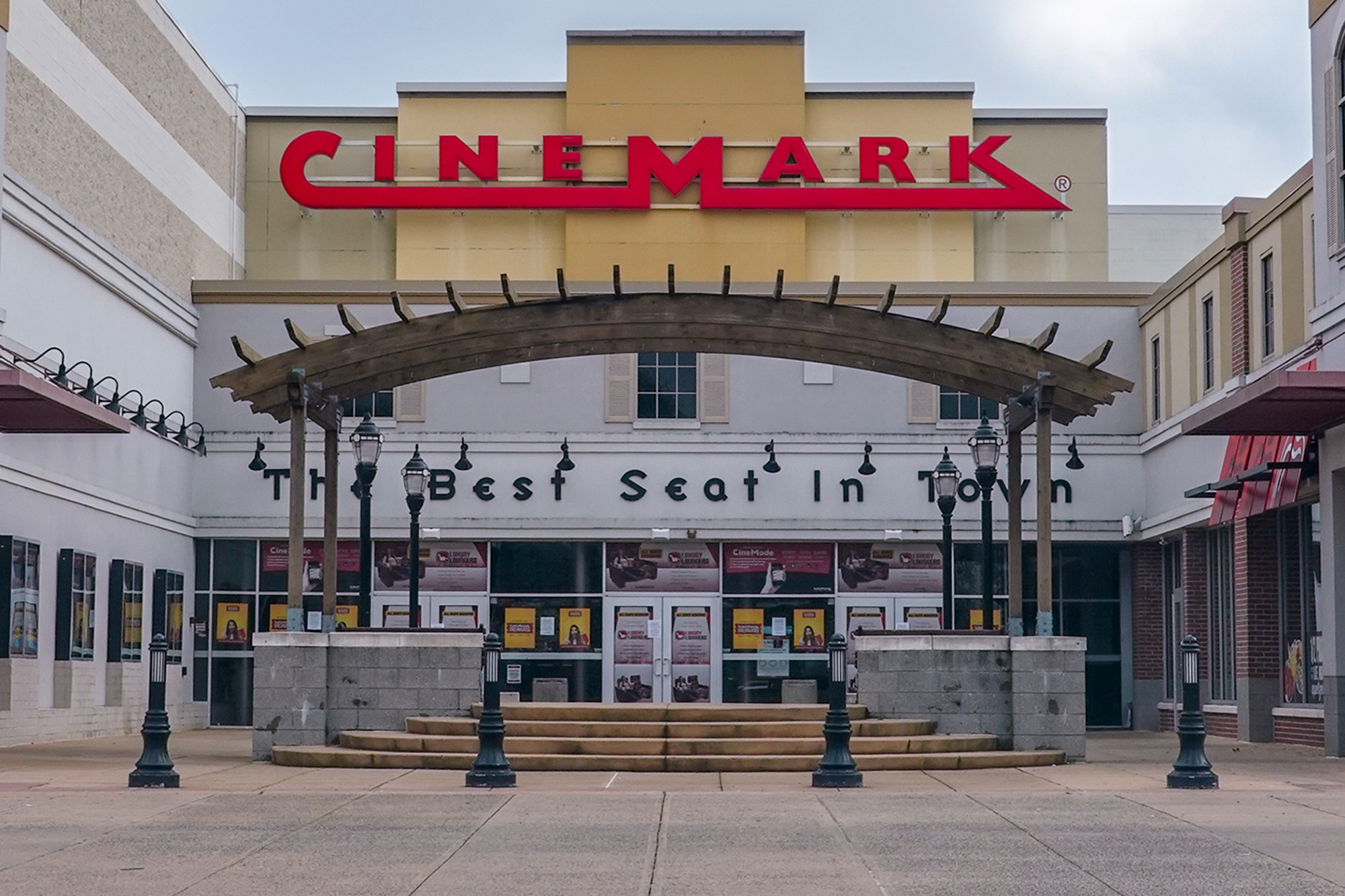 The nation’s biggest movie theaters have sued the state of New Jersey, claiming that keeping cinemas closed because of the coronavirus is “unconstitutional” as churches, indoor malls and other retailers are allowed to reopen.

AMC, Regal and Cinemark are among a group of theater chains that filed a lawsuit against the Garden State and Gov. Phil Murphy late Monday, looking for a temporary restraining order from a federal judge that would allow cinemas to reopen immediately.

The lawsuit, led by the National Association of Theatre Owners of New Jersey, admits to the “serious public health risk” posed by COVID-19. Nevertheless, the the theaters’ lawyers claim that compared to churches, cinemas are “similarly situated, if not less of a risk, from a public health perspective.”

The group says that they met with state reps and presented a detailed protocol to address health risks for reopening. Nevertheless, Gov. Murphy had been giving cinemas the runaround when it came to a reopening timeline, according to a source close to the plaintiffs.

“Things were going nowhere regarding guidelines from the state,” the source said, complaining that churches have been open since New Jersey entered Phase 2 in mid-June.

A ruling is expected as soon as this week. If the theaters prevail, expect similar lawsuits, the source said, hinting that a suit could come in New York state where Gov. Andrew Cuomo has not yet given a firm movie theater reopening date yet.

The persistent lockdowns in New Jersey and New York, where coronavirus cases are on the decline, comes as the virus is spiking in other parts of the country. Last week, indoor dining was postponed in both states out of caution.

Monday’s lawsuit comes as movie theaters are struggling to stay above water. Since the pandemic took hold, movie theaters cut costs by furloughing and laying off staff. All three chains– AMC, Regal and Cinemark– made public statements about the poor financial health of their businesses, while raising debt to stay afloat.

The closures have caused “significant” loss of income and profits and has caused layoffs and furloughs in the industry, the suit says. What’s more, at least 35 states have allowed movie theaters to reopen and 45 states total are slated to have reopened by the end of the month.