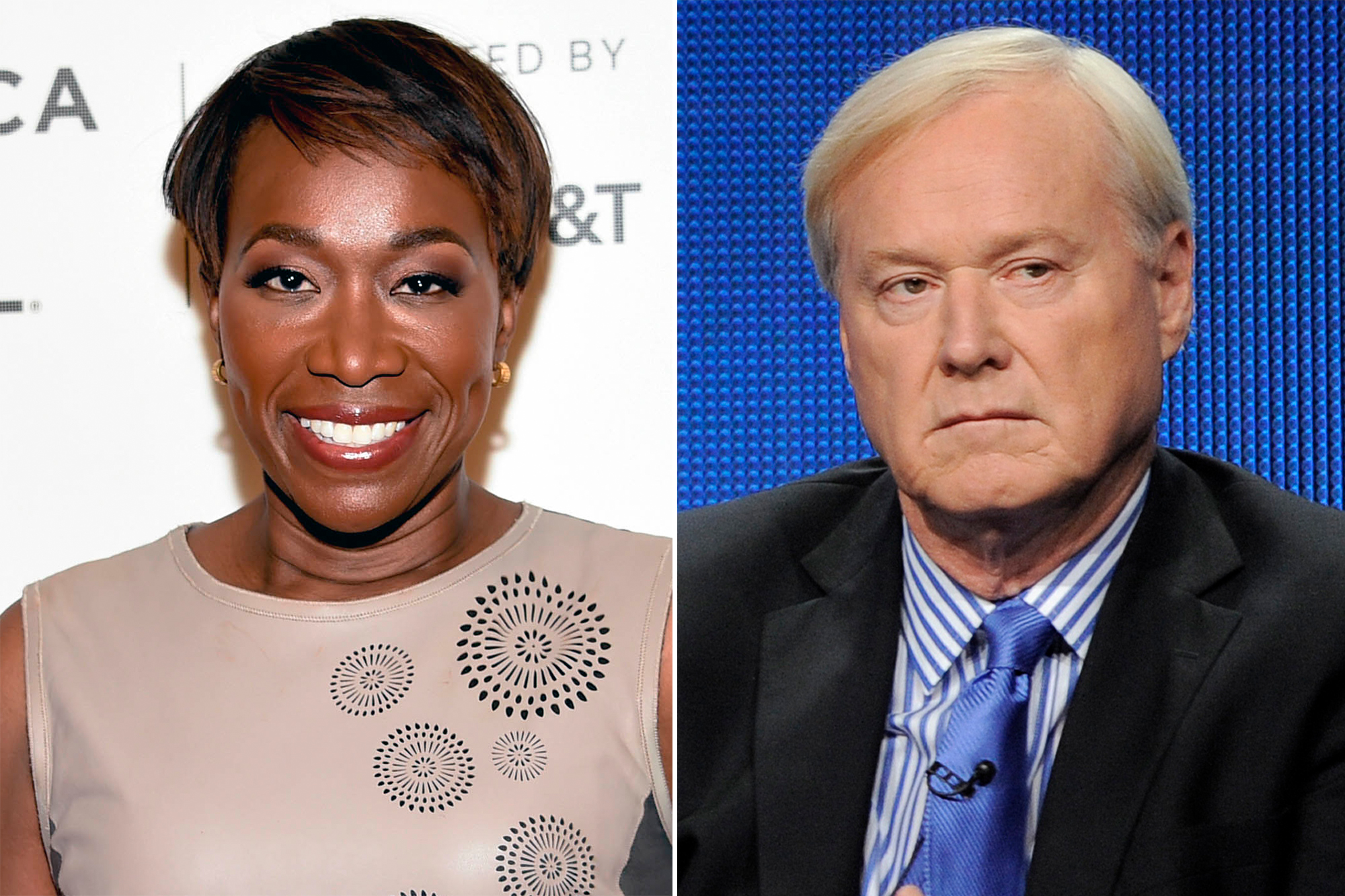 MSNBC is reportedly eying Joy Reid to replace Chris Matthews as the host of a primetime news and opinion program.

The network is negotiating with Reid to step into a 7 p.m. slot and precede MSNBC’s primetime programs hosted by Rachel Maddow and Chris Hayes, sources told The Wall Street Journal.

She’d fill a void that came when Matthews abruptly resigned from his longtime role as “Hardball” host in early March after a sexual harassment allegation had surfaced against him.

Both sides are still discussing Reid’s new role and an agreement hasn’t been reached, a source told the paper.

Reid has stepped in for the network before, guest-hosting for a variety of its primetime shows as well as the 7 p.m. slot in Matthews’ absence.

Matthews resigned after facing accusations that he had a tendency to make inappropriate comments to female guests. He also faced fresh criticism at the time for comparing Sen. Bernie Sanders’s victory in the Nevada caucuses to the Nazi takeover of France during World War II.

In his last broadcast, Matthews said he was leaving his post to make way for “younger generations” who are “improving the workplace” and has since acknowledged making inappropriate remarks while hosting “Hardball.”