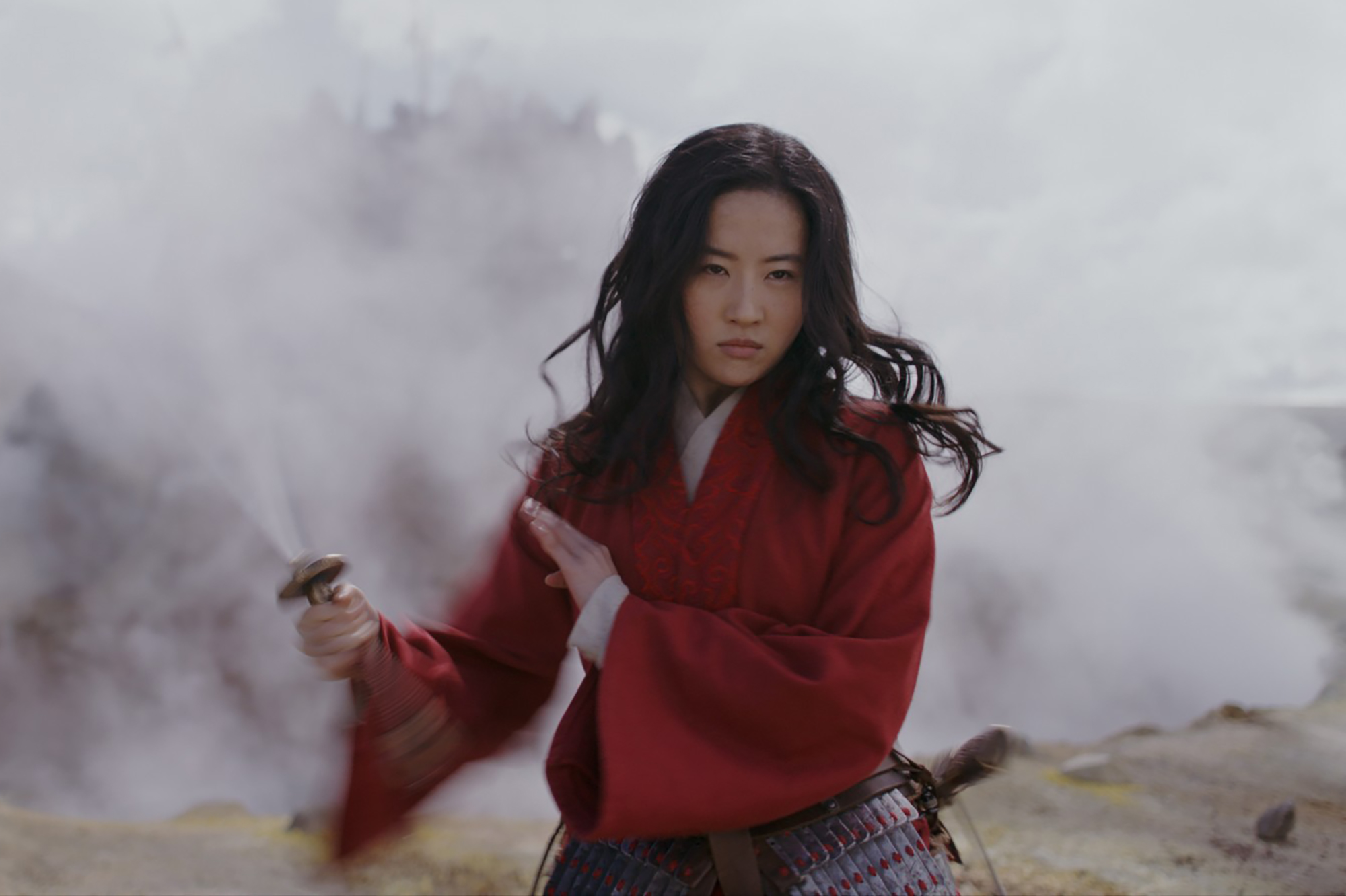 In another major blow to movie theaters, Disney announced “Mulan” will forgo its planned theatrical release. Instead, the movie will premiere on Disney Plus on Sept. 4 for a rental price of $29.99.

Originally scheduled to open on March 27, “Mulan” was meant to be one of Disney’s major theatrical releases for the year. The studio mounted a lavish red carpet premiere at the Dolby Theater in Los Angeles on March 9, but just three days later, the cascade of industry closures caused by the COVID-19 pandemic forced Disney to postpone “Mulan’s” release to July 24. Then in late June, as COVID-19 cases began to spike once more across the U.S., Disney pushed the film again to Aug. 21 before indefinitely removing it from the release calendar.

It’s yet another stark indication of studios’ dwindling faith that movie theaters will be able to safely reopen in the near future, especially at the scale necessary to support mega-budgeted tentpole filmmaking.

The loss of a theatrical release for “Mulan” is especially unfortunate given the scale director Niki Caro brought to the $200 million production, with sweeping battle scenes and lavishly appointed sets and costumes. In fact, when Disney delayed “Mulan’s” release to Aug. 21, co-chairman and chief creative officer Alan Horn and co-chairman Alan Bergman issued a statement specifically citing the scope of the production: “Director Niki Caro and our cast and crew have created a beautiful, epic, and moving film that is everything the cinematic experience should be, and that’s where we believe it belongs — on the world stage and the big screen for audiences around the globe to enjoy together.”

Based on the legend of the female Chinese warrior who disguises herself as a man to spare her infirm father from conscription into a war, “Mulan” features a breakout performance in the title role from Chinese actor Liu Yifei, and awards worthy performances from Tzi Ma (as Mulan’s father) and Gong Li (as a mysterious and complex villain). Along with “Crazy Rich Asians,” it is also one of the only major Hollywood studio releases to feature an entirely Asian cast.

“Mulan” was always meant to be a global theatrical player, especially in China. But even though Chinese officials announced on July 15 that a movie theaters in “low-risk regions” could reopen on July 20, the mandatory restrictions placed on those theaters — 30% maximum capacity, half the usual number of screenings per day, and a maximum runtime of two hours — are so severe that major releases risk not being able to recoup marketing costs, let alone the full production budget.