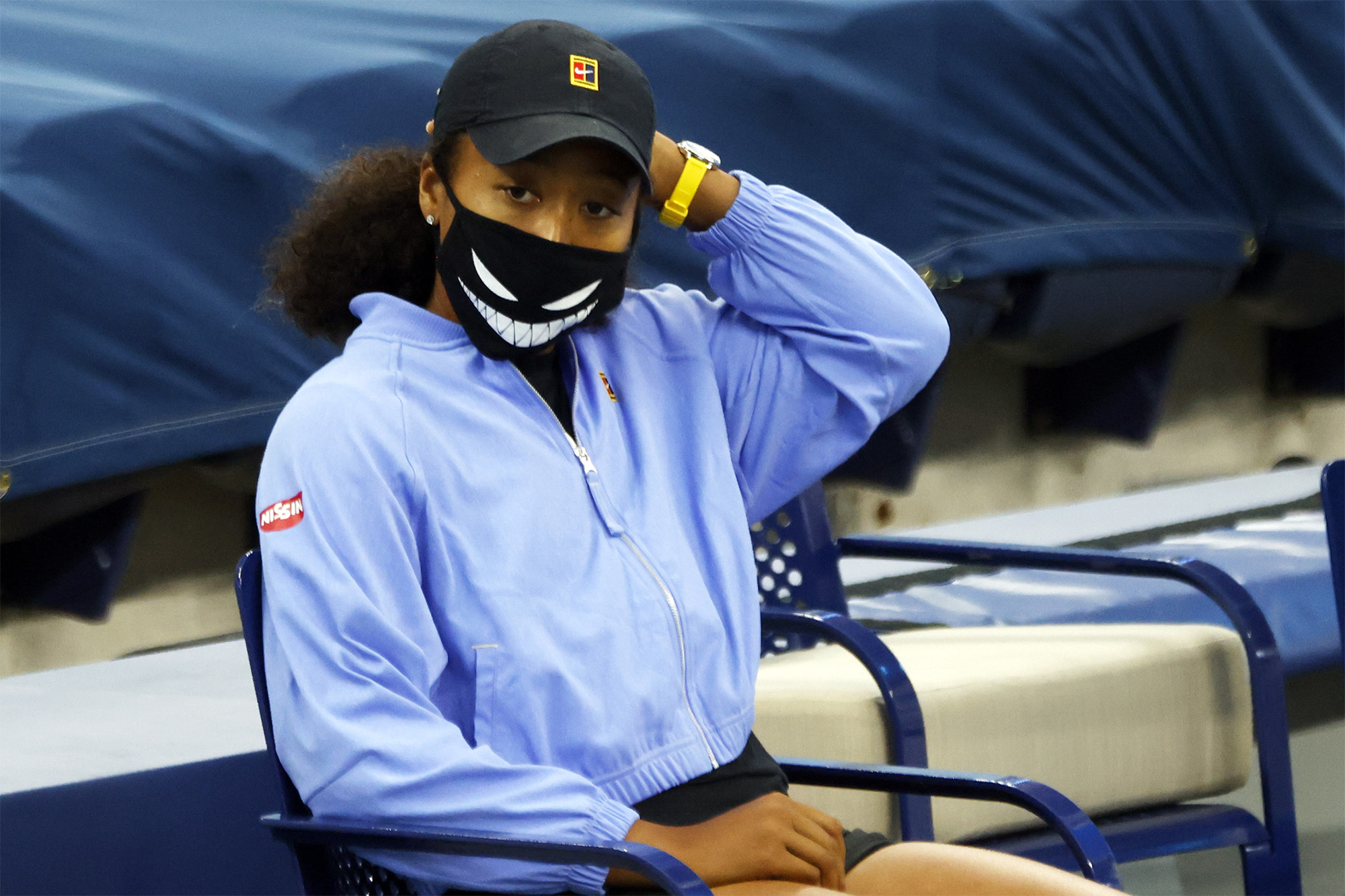 Osaka, who attempted to forfeit her semifinal match over social justice protests after the Kenosha, Wis., police shooting, withdrew Saturday morning from the WTA final against Victoria Azarenka in the Western & Southern Open. The U.S. Open tuneup was moved from Cincinnati to Flushing because of the COVID-19 bubble strategy.

Osaka cited a hamstring strain that she felt after her first match and flared up in her semifinal win.

Osaka decided to play her semifinal against Elise Mertens on Friday after initially stating on Instagram she was a no-go as “a black woman’’ before an athlete. She never mentioned her hamstring issue during her long social-media treatise. The tournament responded to Osaka’s protest by canceling all matches Thursday.

As for the U.S. Open, which begins Monday, the fourth-seeded Osaka wouldn’t say she’ll be close to 100 percent.

“I never know with that, but I just hope I’m giving myself the opportunity and the chance to have enough time,’’ said Osaka, who is Haitian-Japanese. “The extra time will give me more time to recover, and hopefully, though I never know what will happen, but hopefully I’ll be better on Monday.’’

The decision to cancel all matches Thursday due to Osaka’s protest forced Novak Djokovic to finish up his finals match Saturday vs. Milos Raonic.