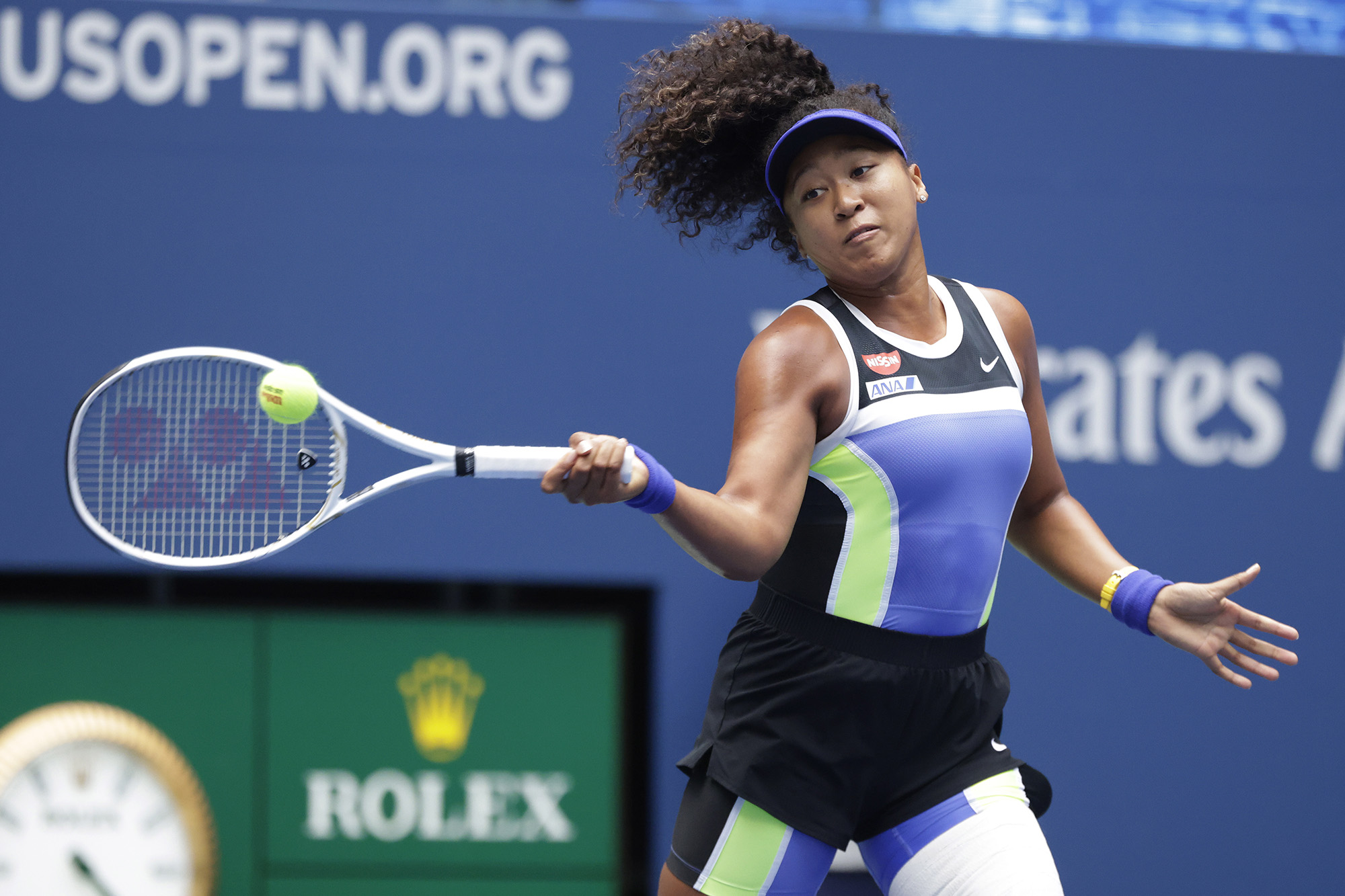 Late in a disastrous first set, Naomi Osaka scattered a forehand long and stared up into the Flushing blue sky.

Two points later, Osaka was broken for a third time by Victoria Azarenka and lost the first set 6-1 in 26 minutes without serving an ace. Her serve had abandoned her.

Someone apparently was looking down on Osaka on Saturday. Shaky no more, she rocketed her way back, rallied to win the next two sets and captured her second U.S. Open title in three years with a 1-6, 6-3, 6-3 triumph at Arthur Ashe Stadium.

Osaka made headlines as a proponent for social justice. And this Open championship came without the controversy of her 2018 title marred by Serena Williams’ vile chair-umpire meltdown with fans booing during the title ceremony.