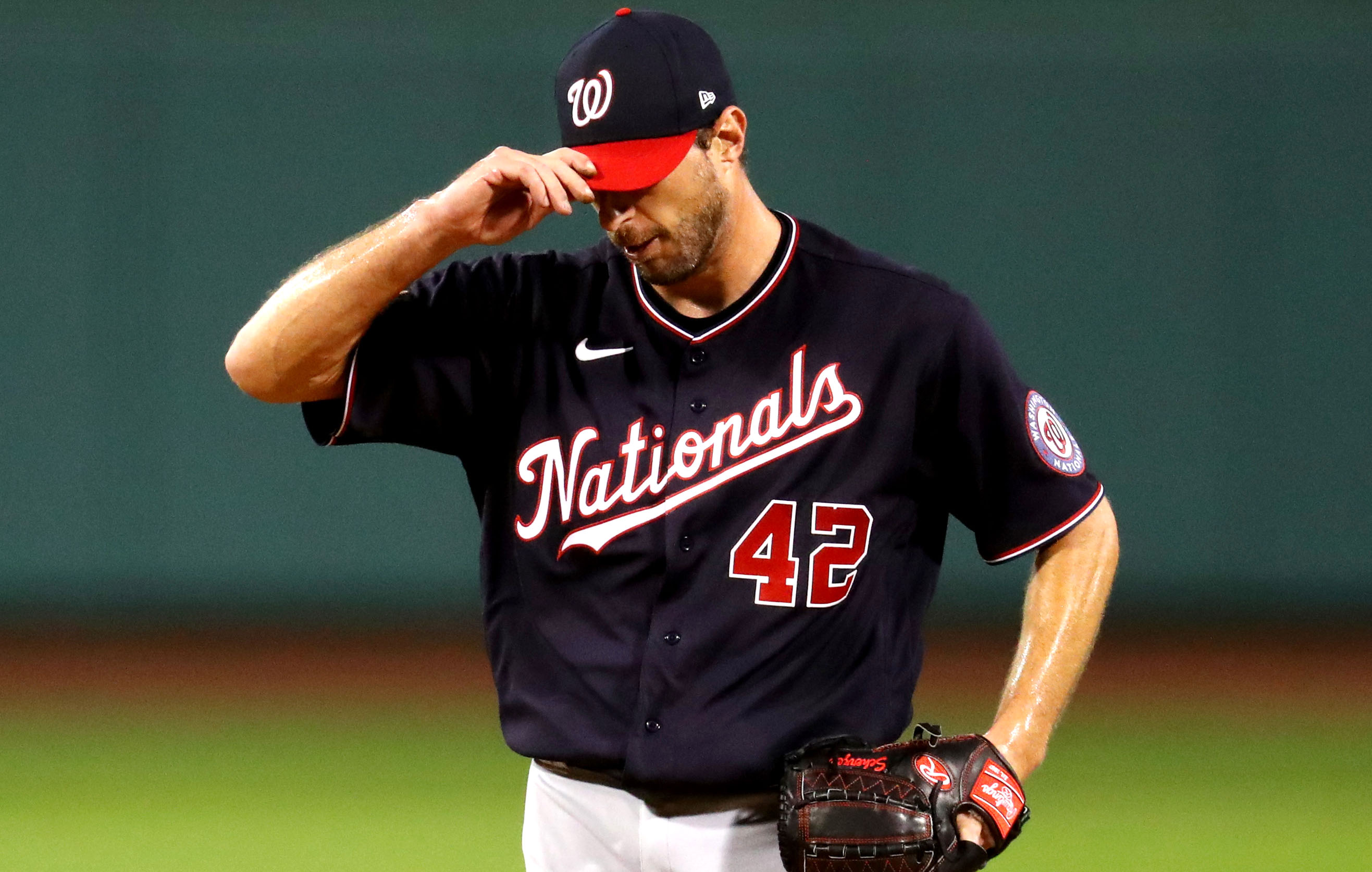 Max Scherzer of the Washington Nationals has three Cy Youngs and a World Series ring but has not looked like his vintage self of late as he faces the Philadelphia Phillies on the road on Wednesday.

The Phillies counter with Zack Wheeler, who has been at his best this season. Despite averaging 3.2 strikeouts per nine innings fewer than his career average, the ex-Met has given up just two home runs and seven walks in six starts along with a 2.58 ERA.

The Nationals back Scherzer with a lineup that was hitting .300 in road games entering Tuesday. Wheeler also has struggled throughout his career against Washington, going 5-10 with a 5.01 ERA in 18 career starts.

With the Phillies featuring an offense that ranks in the MLB top five in runs per game and batting average, but the worst bullpen ERA in baseball, it should yield a lot of runs despite two big-name pitchers on the mound.

Listen to Episode 38 of ‘Up In The Blue Seats’: Thank You, Henrik Lundqvist

Yankees-Indians not the same without Terry Francona in dugout

Hints From Heloise: At the store, there’s no safety in numbers