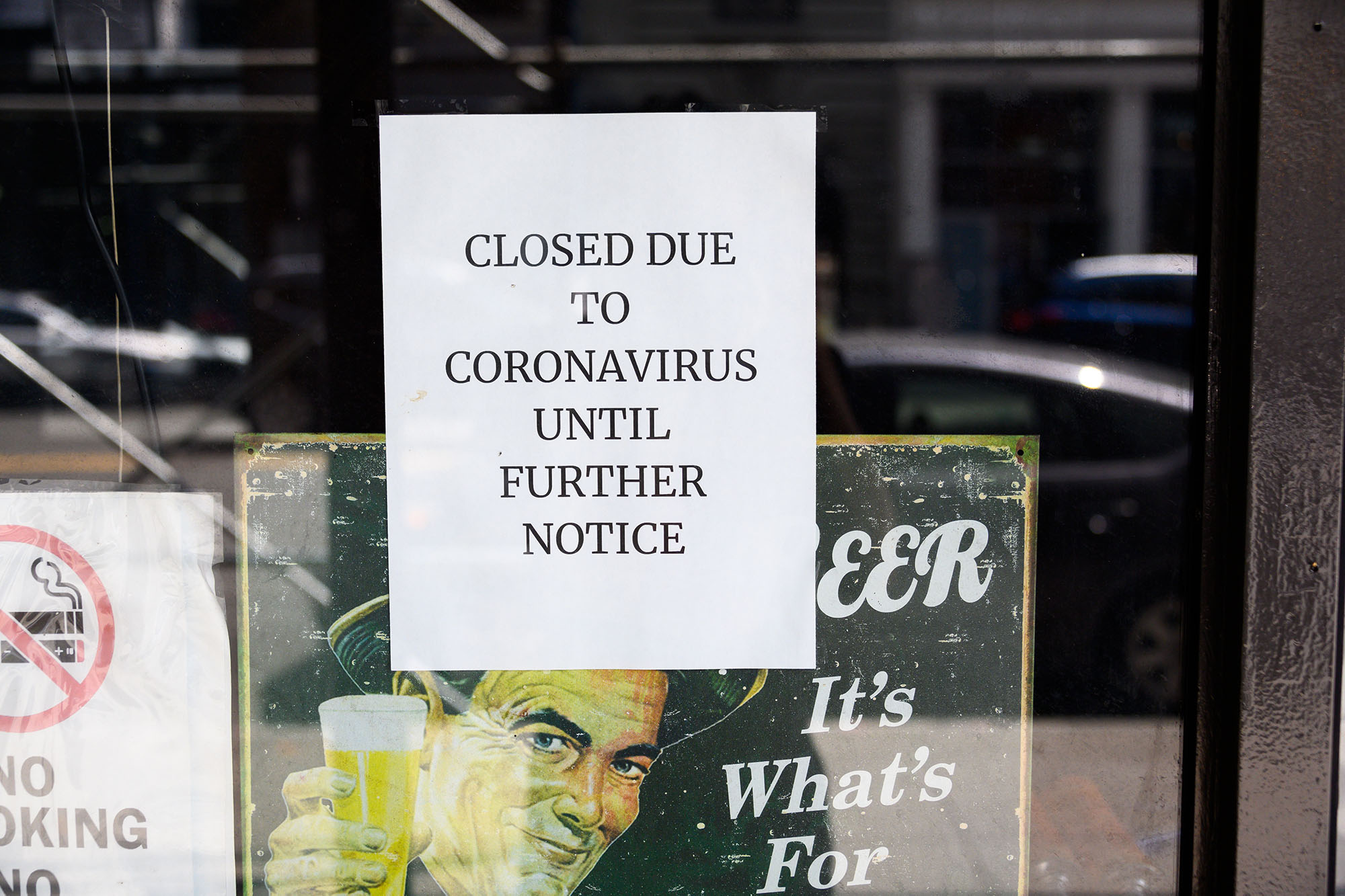 Many small businesses across the country face near-certain catastrophe if they do not receive Federal aid soon, a Monday letter signed by some of the biggest names in business claims.

Mom and pop shops face “a wave of permanent closures” by Labor Day if the government doesn’t step in with a comprehensive recovery program, according to the letter addressed to the leaders of both parties of the House and Senate, which was organized by former Starbucks CEO Howard Schultz and drafted with the help of Senators Michael Bennet (D-Colo.) and Todd Young (R-Ind.).

It features the signatures of more than 100 executives, including Alphabet CEO Sundar Pichai, Google boss Bob Chapek and Walmart’s Doug McMillon, and stresses the importance of small businesses to the economy.

“From retailers and restaurants to consulting firms and manufacturers, small business owners are facing a future of potential financial ruin that will make the nation’s current economic downturn last years longer than it must,” the letter reads.

It calls for lawmakers to “transcend partisanship” and create an assistance package for business owners which includes “Federally guaranteed loans, at favorable terms,” and says that support “must last for longer than just the next two or three months.”

The letter stresses that it is not calling for “bottomless handouts,” but instead “to show how capitalism can benefit All Americans, particularly entrepreneurs who have been forced to shutter or reduce their capacity of their business through no fault of their own.”

Dr. Anthony Fauci, Director of National Institute of Allergy and Infectious Diseases, said last week that he was “cautiously optimistic” about the coronavirus vaccines that are in the works, but has stressed that the virus is not going away any time soon.

The US economy last week suffered its worst blow since the Great Depression in the second quarter as the coronavirus crisis has slowed American business to a crawl, with the country’s gross domestic product — the value of all goods and services produced here — down 32.9 percent from last year.