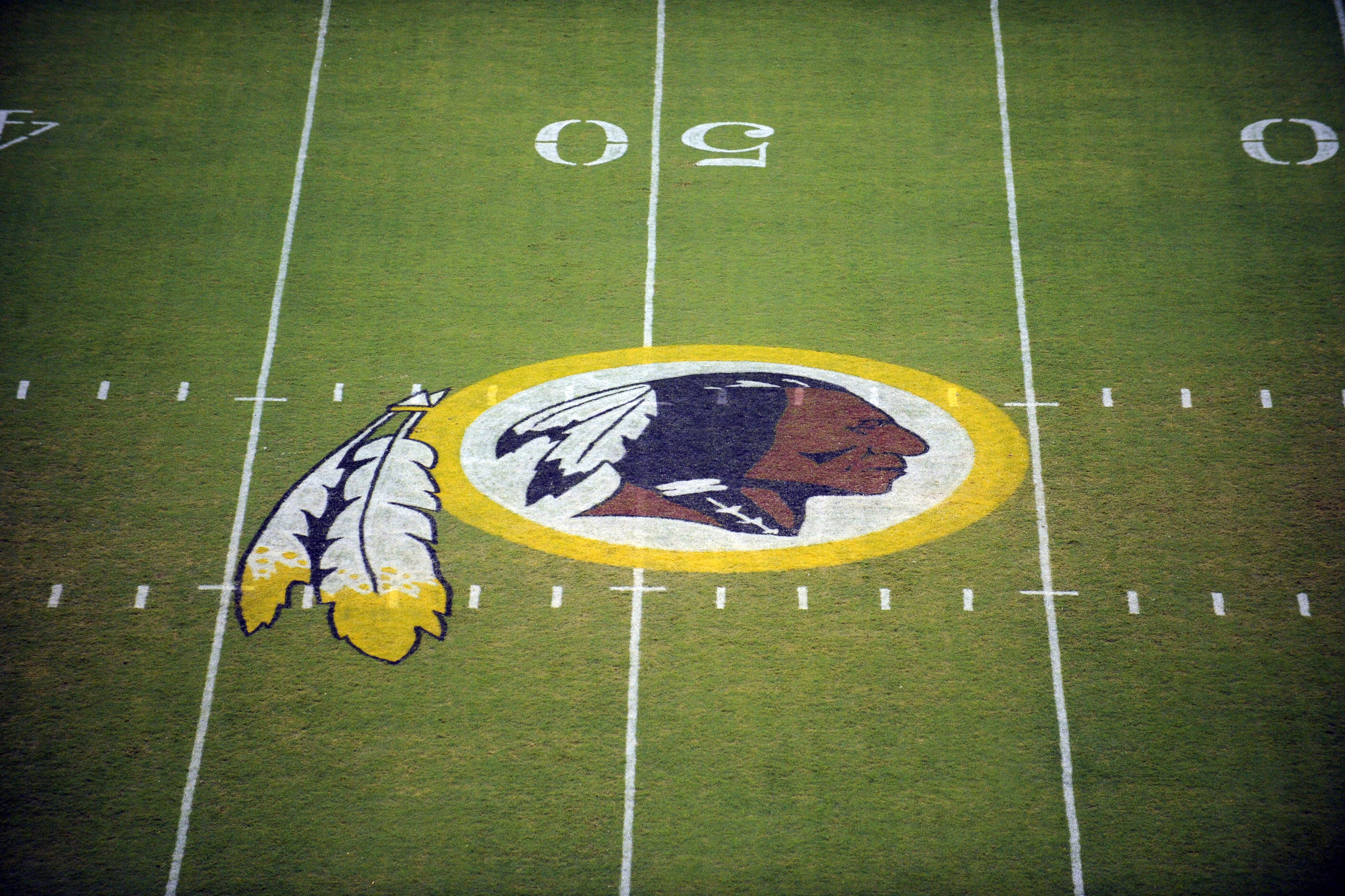 The Washington Redskins announced Monday that they will change their team name and logo after about 87 years of using it, in the wake of corporate and public pressure to ditch the moniker over racial connotations.

The Navajo Nation put out a statement on the retirement of the Redskins name.

“July 13, 2020 is now a historic day for all Indigenous peoples around the world as the NFL Washington-based team officially announced the retirement of the racist and disparaging ‘Redskins’ team name and logo,” Navajo Nation President Jonathan Nez wrote. “This change did not come about willingly by the team’s owners, but by the mounting pressure and advocacy of Indigenous peoples such as Amanda Blackhorse, and many other warriors who fought long and hard for this change.”

The statement continued: “We strongly encourage the NFL Washington organization to rename their team in such a way that truly honors and respects the First Americans of this country. Renaming the team ‘Code Talkers’ to honor the Navajo Code Talkers, and other tribal nations who used their sacred language to help win World War II, would set the team on a path to restoring its reputation and correcting the historical misrepresentation of Indigenous peoples.”

The Washington franchise has yet to announce a new team name.

Washington has come under renewed fire over the term Redskins in recent weeks, with FedEx publicly requesting that the team change its name. The company reportedly threatened to remove signage from the stadium as well if the team didn’t make the alteration by the end of the 2020 season.

Big-name retailers such as Amazon, Walmart and Target, as well as Nike and Dick’s Sporting Goods, all removed Redskins merchandise from their websites last week.

Also last week, ESPN reported that the team had made the decision to remove the Native American imagery from its logo.

The recent national focus on race relations, prompted by the May 25 death of George Floyd in Minneapolis, brought new scrutiny of the team’s name. That’s when the Redskins said they would conduct a “thorough review” of the team name.

The team also hopes to build a new stadium and return inside DC city limits.

“On July 3rd, we announced the commencement of a thorough review of the team’s name. That review has begun in earnest. As part of this process, we want to keep our sponsors, fans and community apprised of our thinking as we go forward.

“Today, we are announcing we will be retiring the Redskins name and logo upon completion of this review.

“[Owner] Dan Snyder and Coach [Ron] Rivera are working closely to develop a new name and design approach that will enhance the standing of our proud, tradition rich franchise and inspire our sponsors, fans and community for the next 100 years.”