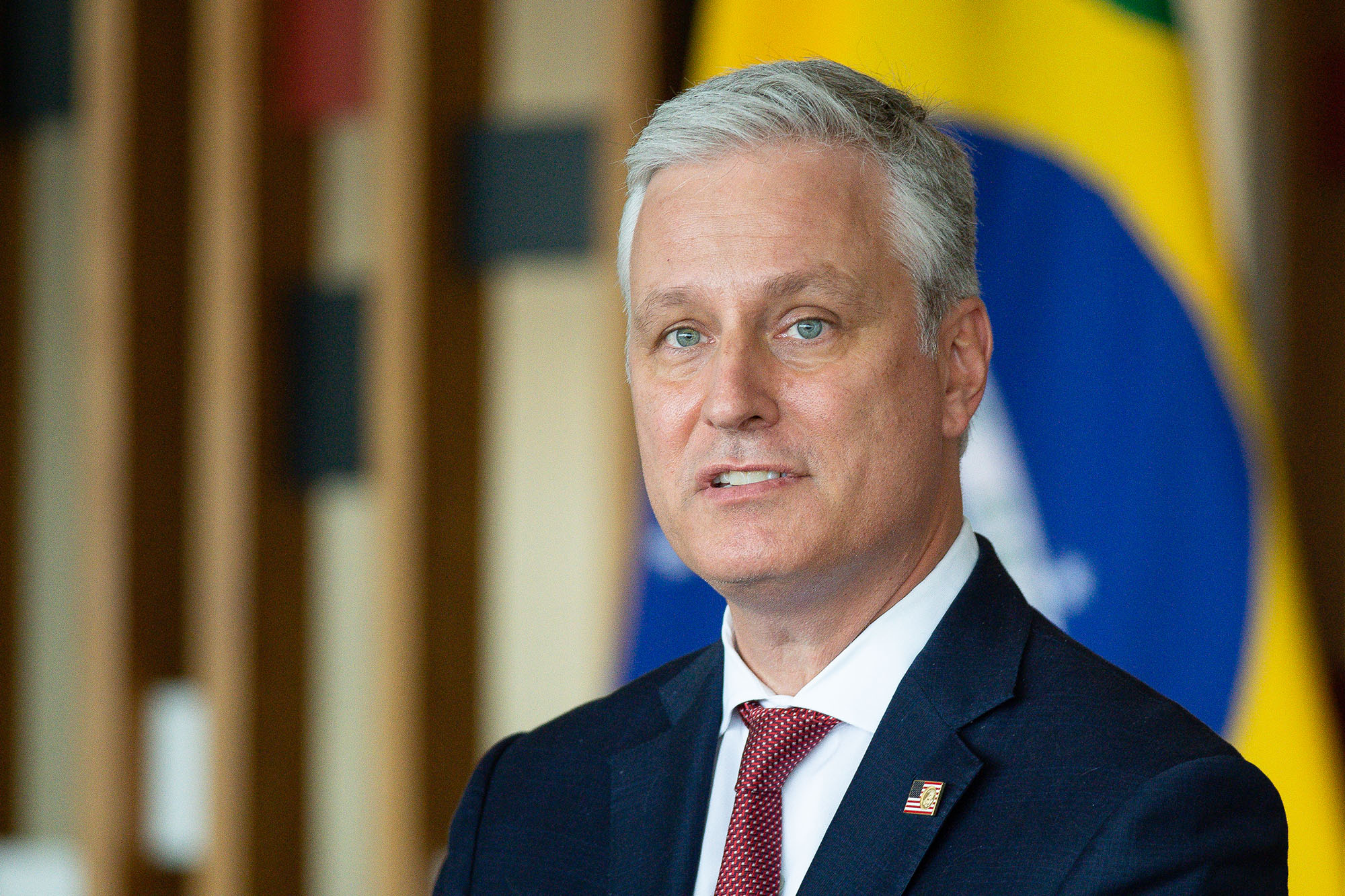 The Navy is planning to eventually outfit all its destroyers with new high-speed hypersonic missiles — an advanced weapon system that President Trump has touted in the past — national security adviser Robert O’Brien said Wednesday, according to a report.

“The Navy’s Conventional Prompt Strike program will provide hypersonic missile capability to hold targets at risk from longer ranges,” O’Brien said at a speech at the Portsmouth Naval Shipyard in Maine, the Washington Free Beacon reported.

Hypersonic missiles, which can travel five times faster than the speed of sound, are also under development or testing by Russia and China.

The commander-in-chief said the advanced weapons system could cause sleepless nights for military brass in Beijing and Moscow.

“We have a – I call it the ‘super-duper missile,’” Trump said in May. “I heard the other night, [they are] 17 times faster than what they have right now.”

O’Brien said investing in new ship classes and weaponry “led to insufficient investment for the systems necessary to maintain peace and deterrence today.”

Joshua Wong and two other prominent pro-democracy activists in Hong Kong have been taken into police custody after pleading guilty to charges related...
Read more
News

The Trump administration is preparing to get rid of Air Force planes used for surveillance after exiting the Open Skies treaty with Russia,...
Read more
News

Shared ownership schemes are a cross between renting and buying. These types of schemes are aimed at first-time buyers to help these buyers...
Read more

Shared ownership: If you're looking to buy a house or flat,...