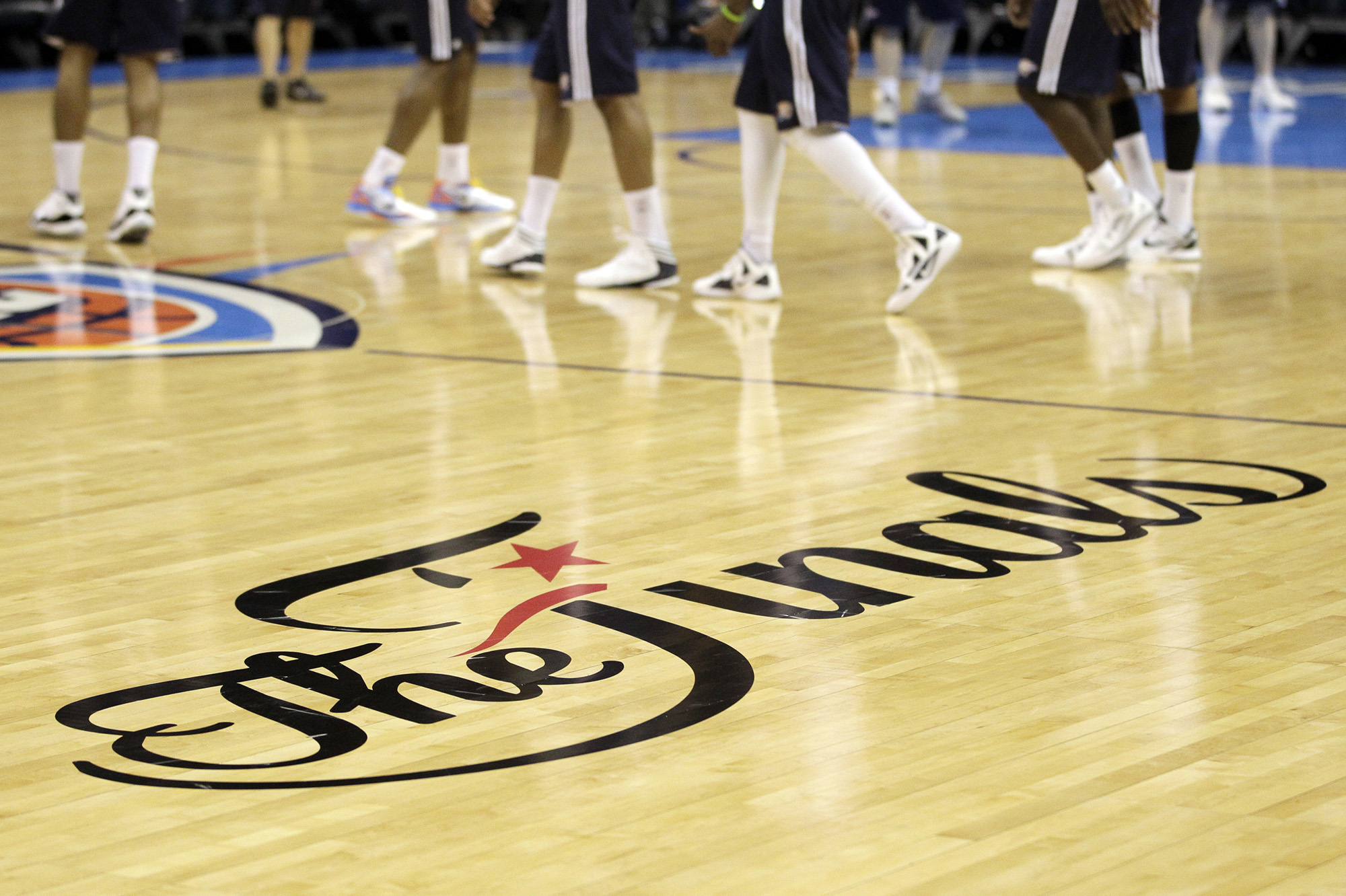 The NBA is coming back on July 30, but some of its employees aren’t.

The league has laid off a number of workers due to organizational “restructuring,” NBA spokesperson Mike Bass confirmed in a statement. The exact number is unclear, but it is believed to be in the ballpark of 100 people.

“We are restructuring certain functions at the league office to better align with changes in our business, particularly around digital media, and be well-positioned for future growth,” Bass said in a statement.

The NBA postponed its season on March 11 due to the novel coronavirus pandemic and is planning to return at the end of July with 22 of its teams at Disney’s ESPN Wide World of Sports in Orlando, Fla. Those teams will play eight regular season games and then move on to the playoffs. The WNBA is expected to start its season in July at IMG Academy in Bradenton, Fla. with an abbreviated 22-game season. The league usually plays 34 games.

It’s unclear if the layoffs were the result of the virus or a pre-planned cost-cutting measure.