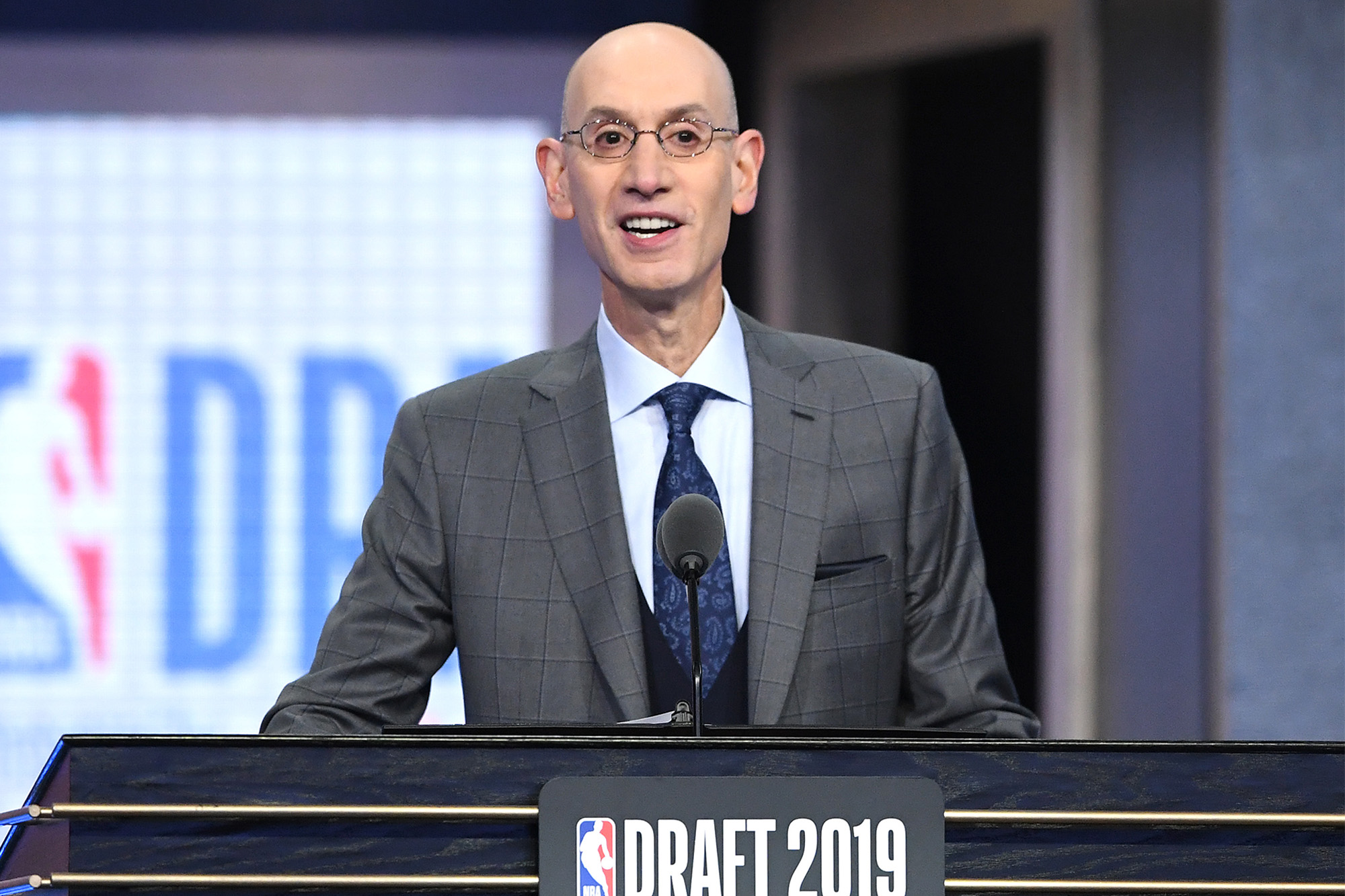 NBA prospects now have a date they can attach to their dreams, but it will entail waiting nearly four more months for that memorable evening.

The 2020 NBA Draft will be held Oct. 16, according to multiple reports, four months after it was originally scheduled.

The draft lottery will be held on Aug. 25 and free agency will begin on Oct. 18. The moratorium period on deals will be held from Oct. 19-23, ESPN reported, less than a week after the final NBA Finals game could be played on Oct. 13.

The NBA is planning to resume its postponed season with 22 teams on July 30 at Disney’s ESPN Wide World of Sports in Orlando, Fla. They will play eight regular season games before postseason play begins in a bubble the league has created to avoid the spread of the novel coronavirus within teams and personnel.

It remains uncertain if there will be an NBA Combine or if teams will even be able to host workouts. Because of the short turnaround between the playoffs and the draft and free agency, teams have already begun formulating their draft and free agent boards months in advance, according to sources.

The Knicks have the sixth-best odds (9 percent) of winning the draft lottery.

Giants’ Joe Judge knows nothing is ‘easy’ about the NFL

MLB playoffs will be another unusual challenge for Yankees

US Election TV debate: What time is Trump vs Biden and...

US Election TV debate: What time is Trump vs Biden and...