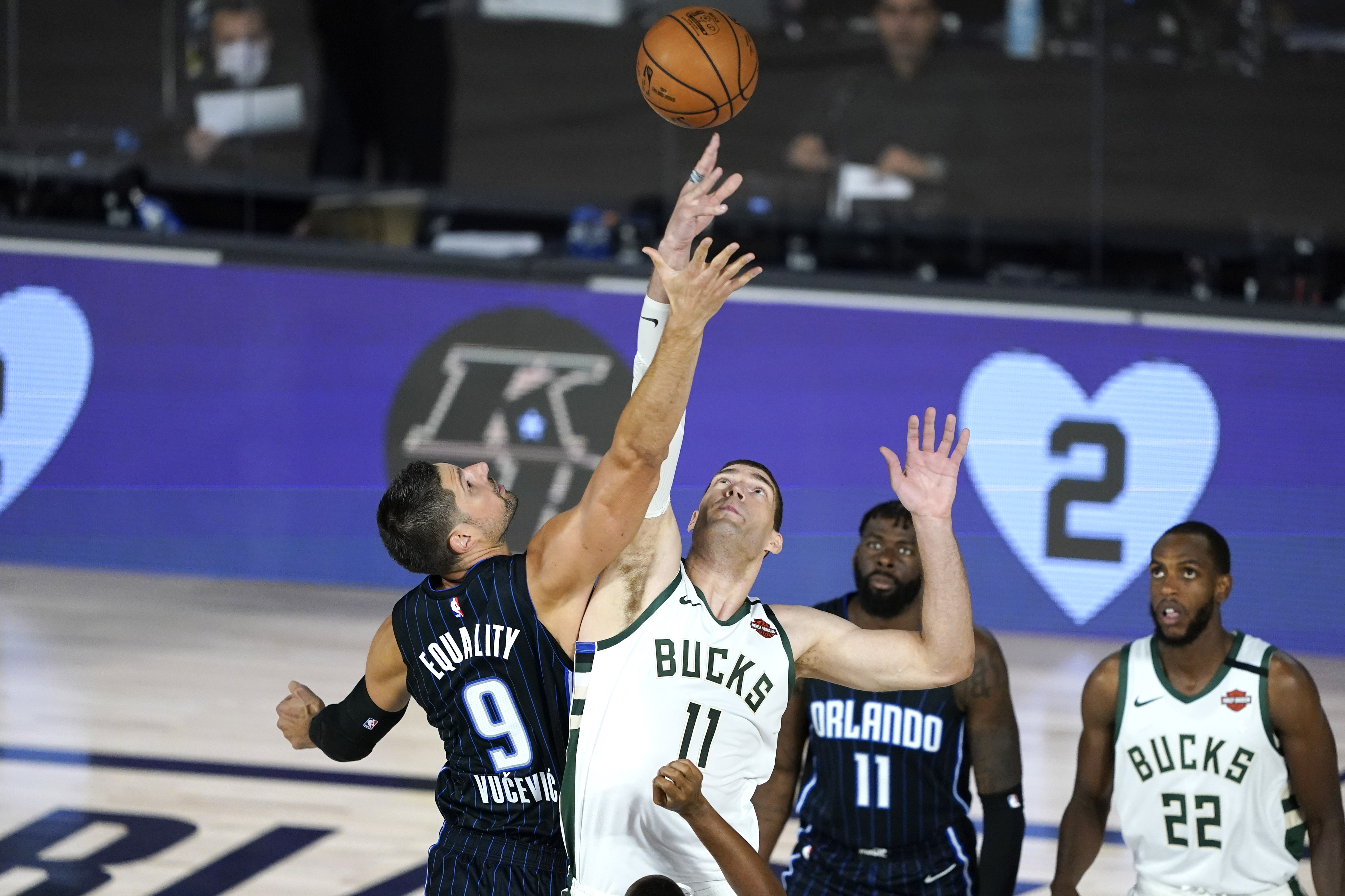 The NBA season will continue.

Players decided not to boycott the remainder of the playoffs on Thursday morning, ESPN.com reported. Thursday’s games will still be postponed. The goal is to restart the season on Friday, according to The Athletic. The unrest among players comes after the Jacob Blake shooting in Kenosha, Wisconsin.

Players first met Wednesday night inside the NBA bubble where the push to end the season was led by the Lakers and Clippers. It came after the Bucks abruptly boycotted their playoff game against the Magic on Wednesday afternoon, leading to the postponement of the other two playoff games that night.

The first round of the playoffs is nearing a conclusion and the second round was initially scheduled to begin Thursday night with the Raptors-Celtics series.

Once the entire first-round series have concluded families and friends of players are allowed to enter the NBA bubble after going through the proper precautions..