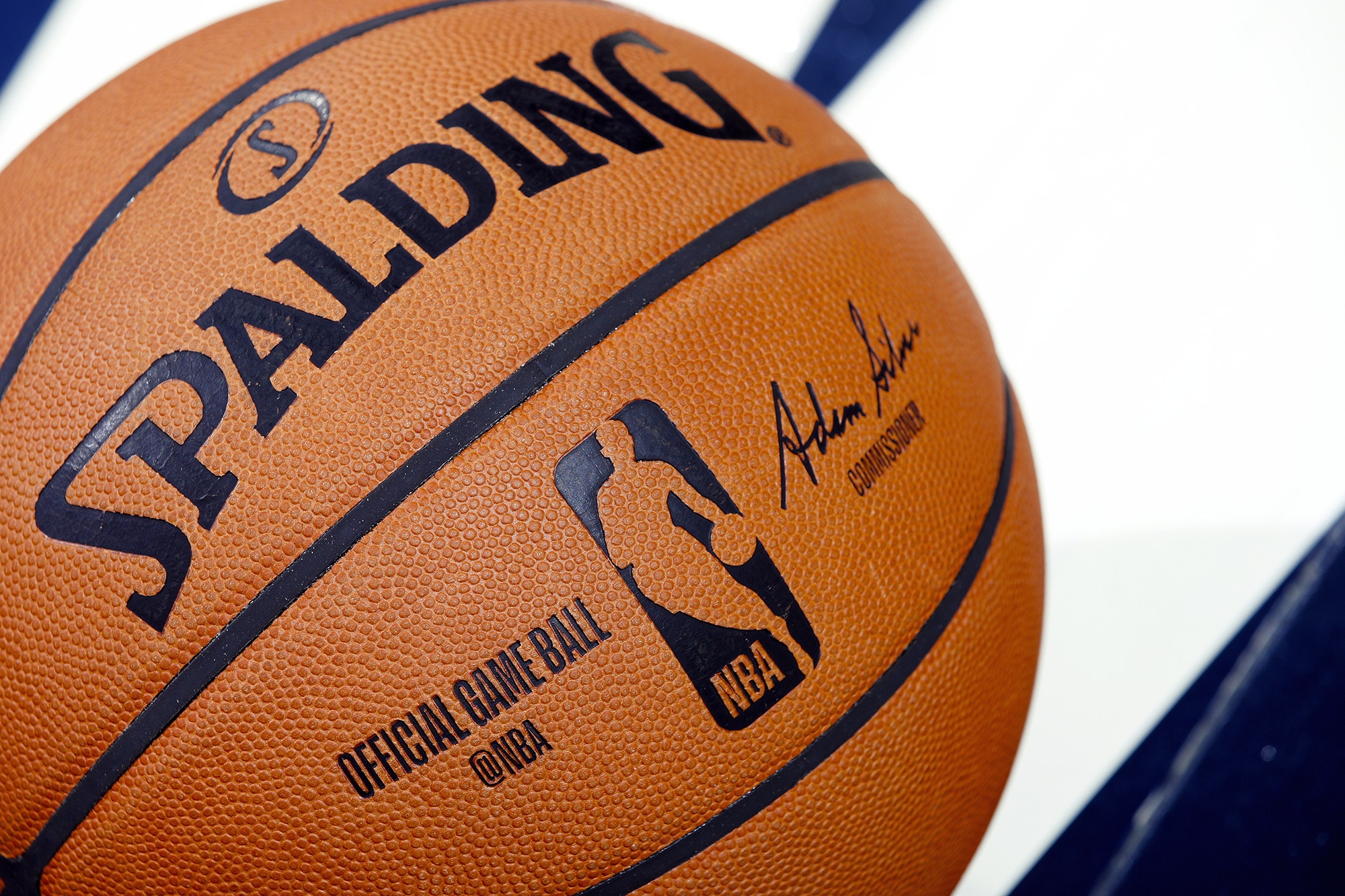 The NBA’s quest to resume its season in an Orlando bubble at Disney World may be losing its magic.

There is a growing concern among players, executives and the league office, according to ESPN, as coronavirus cases in Florida continue to swell. The state has become a hot spot of late, with 4,049 new cases on Saturday, breaking the old single-day record — which was set on Friday. The positive rate for tests Saturday was 12.4 percent, according to reports, but Gov. Ron DeSantis has said he has no plans for slowing the reopening of the state.

NBA commissioner Adam Silver recently had a “tense” call with high-level team executives in which he acknowledged the surge of cases in Florida, ESPN reported. His tone was “resolute but somber,” according to the report, as he pledged to move forward with the NBA’s plans.

The league is “closely monitoring the data in Florida and Orange County and will continue to work collaboratively with the National Basketball Players Association, public health officials and medical experts regarding our plans,” NBA spokesman Mike Bass told ESPN.

The NBA is planning to bring 22 teams to Orlando, with games set to begin on July 30 and a potential champion crowned by October. Players, including Nets guard Kyrie Irving, have voiced concerns about having to spend up to four months living in the bubble, which is aimed at keeping everyone inside healthy. The league recently issued a lengthy memo outlining the strict protocols in place.

Starting Tuesday, teams will reportedly be permitted to have up to 10 coaches at their facilities with training camp on the horizon, even as the worrisome numbers continue to surge in Florida.

“Can’t say I am surprised, given the state’s approach to reopening,” NBPA executive director Michele Roberts told ESPN regarding the rising numbers. “We are obviously clearly monitoring the situation. While we take some solace in knowing our players will not travel commercially to get to Orlando, that access to the campus is severely limited and, of course, all of the other health and safety protocols in place, the numbers will keep our attention. If necessary to add further restrictions respecting those third parties (Disney staffers) having access to the campus, we will seek to implement them.”