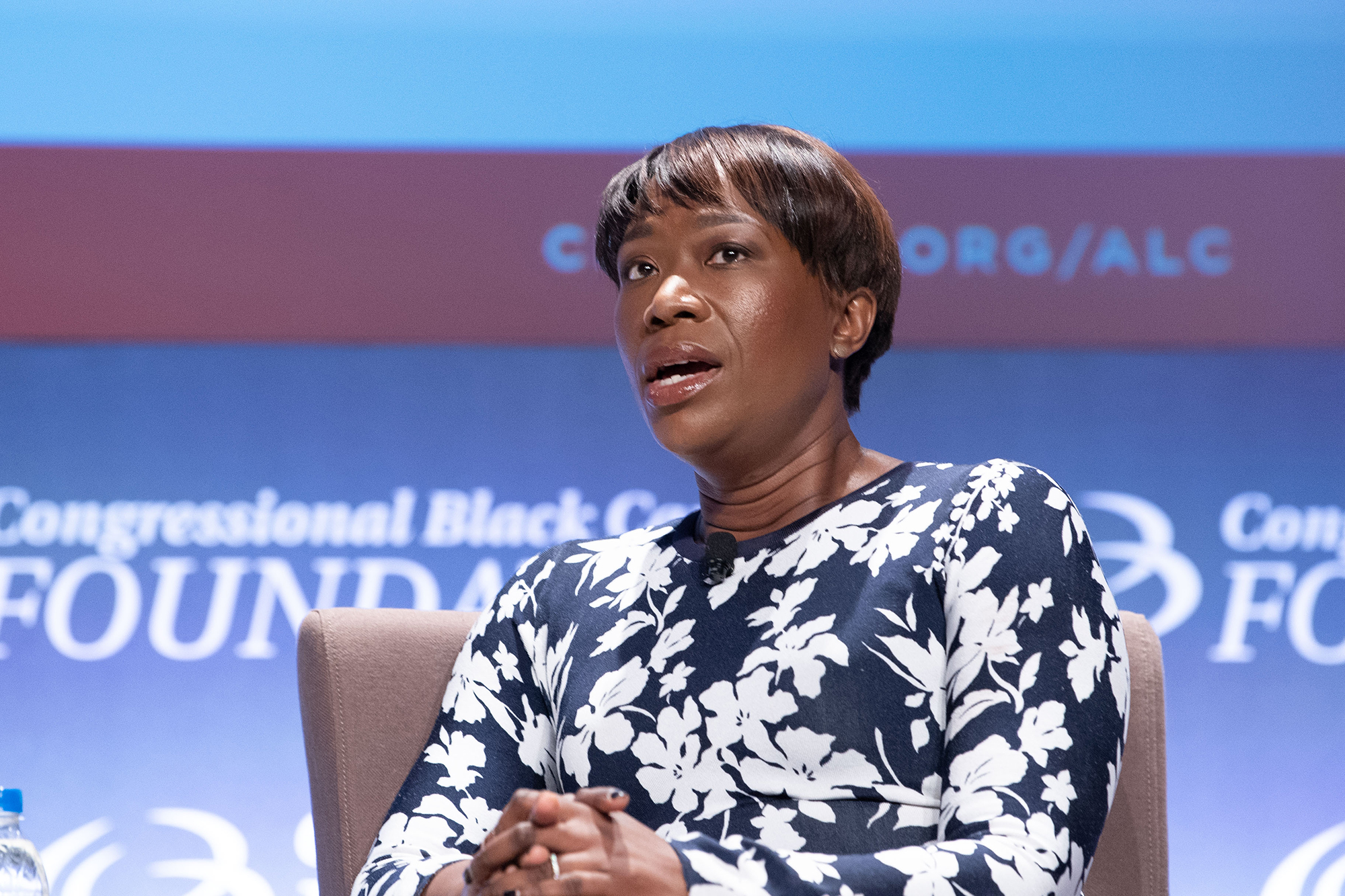 Executives at NBC have met with members of a top Muslim advocacy group as backlash mounts over host Joy Reid’s controversial claims during Tuesday night’s episode of her show about “the way Muslims act.”

The Council on American-Islamic Relations confirmed on Twitter the meeting Wednesday afternoon, thanking the network in a tweet for hearing their concerns, but maintaining their demand that Reid apologize for her remarks.

“Thank you @NBC for meeting to discuss our concerns about @JoyAnnReid’s inaccurate, offensive remarks. We appreciate your pledge to avoid Islamophobia in all forms,” the organization wrote on the social media platform.

“As we discussed, Ms. Reid must clearly apologize tonight. Anti-Muslim bigotry has no place in mainstream society.”

Unfortunately for those at CAIR, their apology did not come.

While Reid addressed the remarks on her show, she declined to apologize for the offense taken.

Reid, who took over the 7 p.m. hour of the network’s primetime lineup in July, featured Newsweek’s Editor-At-Large Naveed Jamali and Dalia Mogahed, director of research at the Institute for Social Policy and Understanding, in a segment on her talked about remarks.

During the segment, Reid said, “I asked that question on Monday, and there was a lot of conversation, particularly online, after the segment aired, some of which was, frankly, not in good faith.

“But some of the conversation reflected the genuine feelings of people who have been subjected to the kind of stereotyping that I just described, and who take matters like this to heart because of it,” the MSNBC host said, “And we should all be sensitive to that. And I certainly should have been sensitive to that.”

Reid then re-aired the clip, which showed her noting that President Trump liked a tweet praising accused Kenosha killer Kyle Rittenhouse and would not condemn his supporters for shooting paintballs and Mace at racial justice agitators in Portland, before attempting to argue that Trump was radicalizing his base.

“When leaders — let’s say in the Muslim world talk a lot of violent talk and encourage their supporters to be willing to commit violence including on their own bodies in order to win against whoever they decide is the enemy, we in the US media describe that as they are radicalizing these people, particularly when they’re radicalizing young people. That’s how we talk about the way Muslims act,” she said.

After the clip finished, Reid described her word choice as, “Not exactly the most artful way of asking that question, obviously, based on the reaction.”

Advocates at CAIR were not satisfied with the non-apology.

“‘I was wrong. I apologize.’ @JoyAnnReid’s refusal to say that tonight was telling & disappointing. Although shedding light on Islamophobia with help from @DaliaMogahed was welcome, you must first own your own mistakes. Don’t deflect. Don’t distract. Just do the right thing,” the organization wrote on Twitter after the show aired.

Reid also tried to provide some history on anti-Muslim stereotypes, even questioning at one point why radical extremism is described differently depending on whether individuals are white, far-right or Muslim terrorists.

“It’s the misportrayal that is the problem. We’re all too quick to call out those who radicalize young men who are vulnerable. There have been treatments of this all over cable news for years. But when white Christians are radicalized, we don’t react the same way. When was the last time Donald Trump or anyone in his campaign was asked if they are willing to condemn the Boogaloo Boys by name?”

It is unclear if Reid will actually apologize on her Thursday night show.

The MSNBC host has faced calls to apologize from, most notably, President Trump, Reps. Ilhan Omar (D-Minn.) and Rashida Tlaib (D-Mich.), among others.

A spokesperson for NBC did not respond to The Post’s request for comment on CAIR’s denouncing of Reid doubling down on her remarks.

Wildfires force some growers to test their grapes for contamination, while...