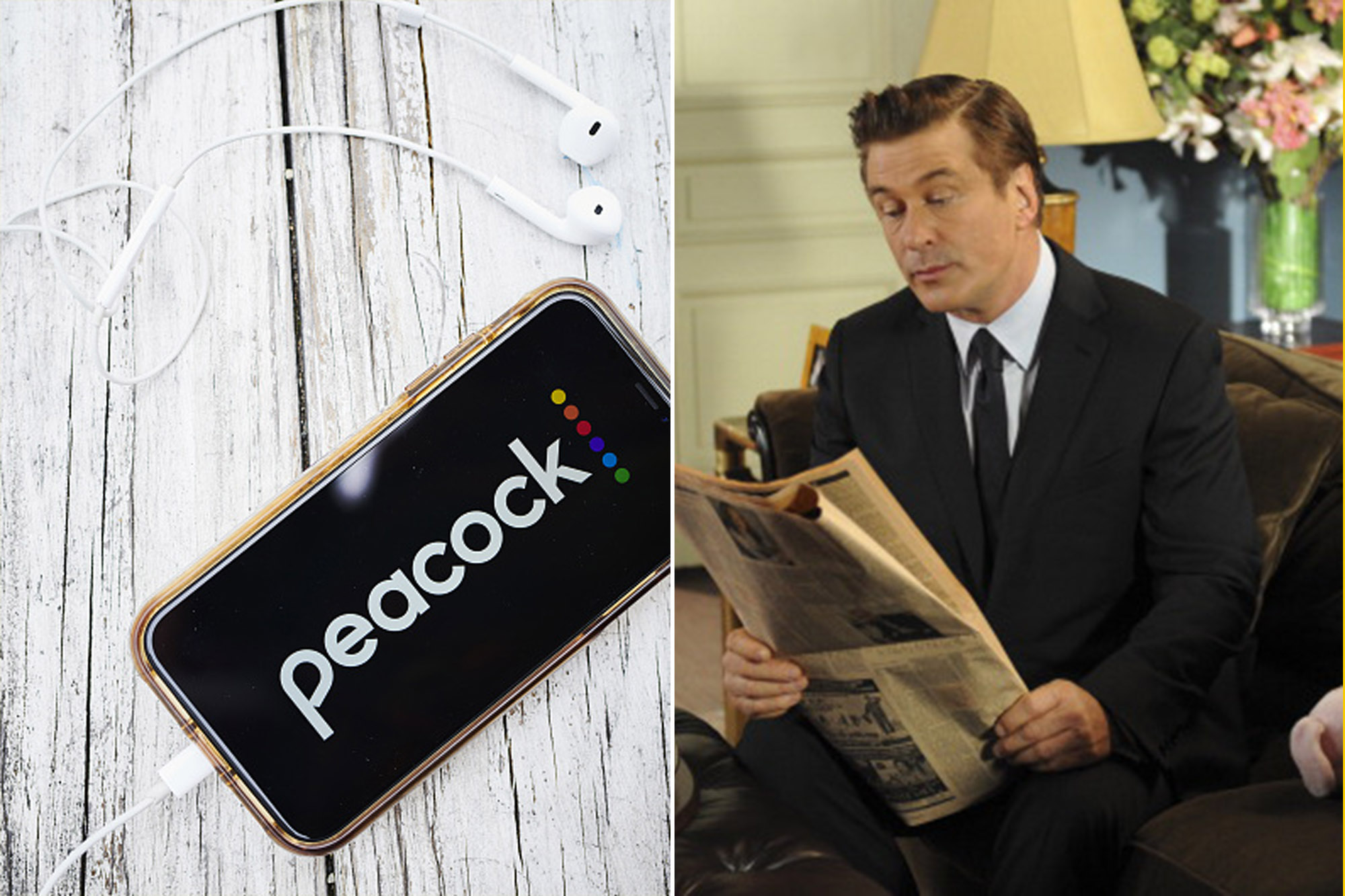 The new video platform is banking on a cheap price that’s supported by ads as well as a catalog of shows like “30 Rock” and “The Office.” But it joins an already crowded landscape with well-established rivals like Netflix, Amazon, Hulu and Disney+.

Peacock is also debuting without its main draw, the Tokyo summer Olympics, which were postponed until 2021. Production of a slew of original shows has likewise been frozen by the pandemic. And so far, the service won’t be available on the nation’s two largest streaming players, Roku and Amazon Fire TV.

The service did, however, ink a last-minute deal with Sony on Tuesday to stream it on PlayStation 4 consoles starting the week of July 20.

Rival Disney+ charges $6.99 a month, while Netflix charges $12.99 a month for its most popular standard plan. HBOMax, which includes movies and shows from WarnerMedia-owned channels HBO, Cartoon Network and Turner Classic Movies, charges $14.99 a month.

Consumers who opt for Peacock’s free version will have limited access to the service’s library, about 7,500 hours of programming, and they will have to watch ads.

Other than its stable of popular shows like “Everybody Loves Raymond” and “Two and a Half Men,” Peacock is bringing to market big-budget original programming, such as “Brave New World,” its marquee sci-fi drama adapted from Aldous Huxley’s novel, starring Alden Ehrenreich and Demi Moore.

The service also offers a host of movies, news, sports and skit-style clips, from NBC properties and its Hollywood studio, Universal Pictures.

The company said it planned to launch with more original programming, such as reboots of “Saved by The Bell” and “Punky Brewster,” which may debut later in the year.

Matt Strauss, chairman of Peacock, said at a Peacock preview of presentation in April that the service “won’t hit its stride until 2021” due to coronavirus-related production delays.

Critics say Peacock has long road before it becomes a strong streaming competitor and a meaningful contributor to Comcast’s overall business.

Calling Peacock a “side show for the next few years,” MoffettNathanson analyst Craig Moffett said the streaming service “isn’t even key to what happens at NBCU.”

Comcast is driven by NBCUniversal’s cable networks and its namesake cable TV business — both of which have been bleeding subscribers as cord-cutting accelerates.

For the foreseeable future “what matters most, of course is cable,” Moffett said.