He was disappointed, but he was partly to blame’: Neil Warnock blasts Yannick Bolasie over failed deadline day switch to Middlesbrough after the Everton man took to Twitter to say he was ‘willing to give up a lot’ to move

Boro had pinned their hopes on bringing in the winger on loan following an injury to Ashley Fletcher, though complications soon began to hold up the move.

Bolasie himself took to social media to express how much he wanted the deal to be completed, though Warnock has now shed more light on the situation. 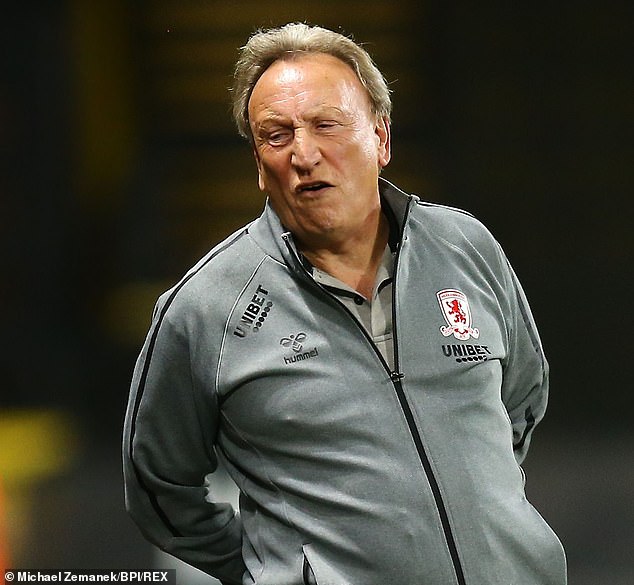 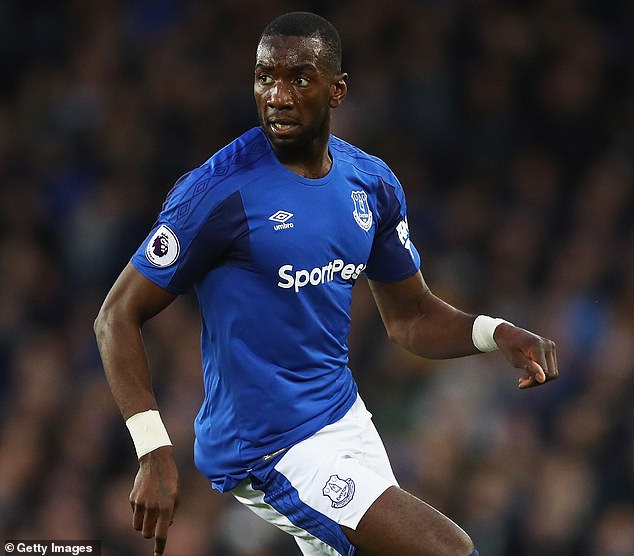 Speaking this week to the Yorkshire Evening Post, Warnock outlined how certain problems had arisen and that Bolasie’s party had kept Boro in the dark.

‘I’m disappointed that we didn’t get him, but that’s life,’ said Warnock.

‘There were numerous things that happened in the afternoon and it just wasn’t meant to be. I’m disappointed, but you have to move on and we’ll see what happens now.

‘He was disappointed, but he was partly to blame as well. There were things I should have known before four o’clock on Friday afternoon about his problems at Everton. They were problems that we couldn’t overcome. Well, we tried to, and eventually we did, but it was too late.

‘I’ve asked him why I didn’t know about those problems beforehand. He said, “Well, I told my agent”, but I said, “Well why didn’t the bloody agent tell us that?”

After realising his move to the north east wasn’t going to happen, Bolasie had used Twitter to inform fans he would remain at Everton.

Bolasie wrote: ‘Disappointed the deal couldn’t get done in time…signed & sent off, waited till 19.00 with real hope From my end I know I was willing to give up a lot…all I wanna do is say thank you to Neil Warnock (appreciate you so much) and wish Middlesbrough all the best this season.’

Swedish police have dropped charges against a mother suspected of holding her son captive for 28 years after he admitted being able to...
Read more

'There’s nobody better to play for England than Jordan Pickford': Everton...
Read more

Ben went on to say the support his co-star had received from the public had been “incredible”.Praising Kate, he went on to say:...
Read more
Load more