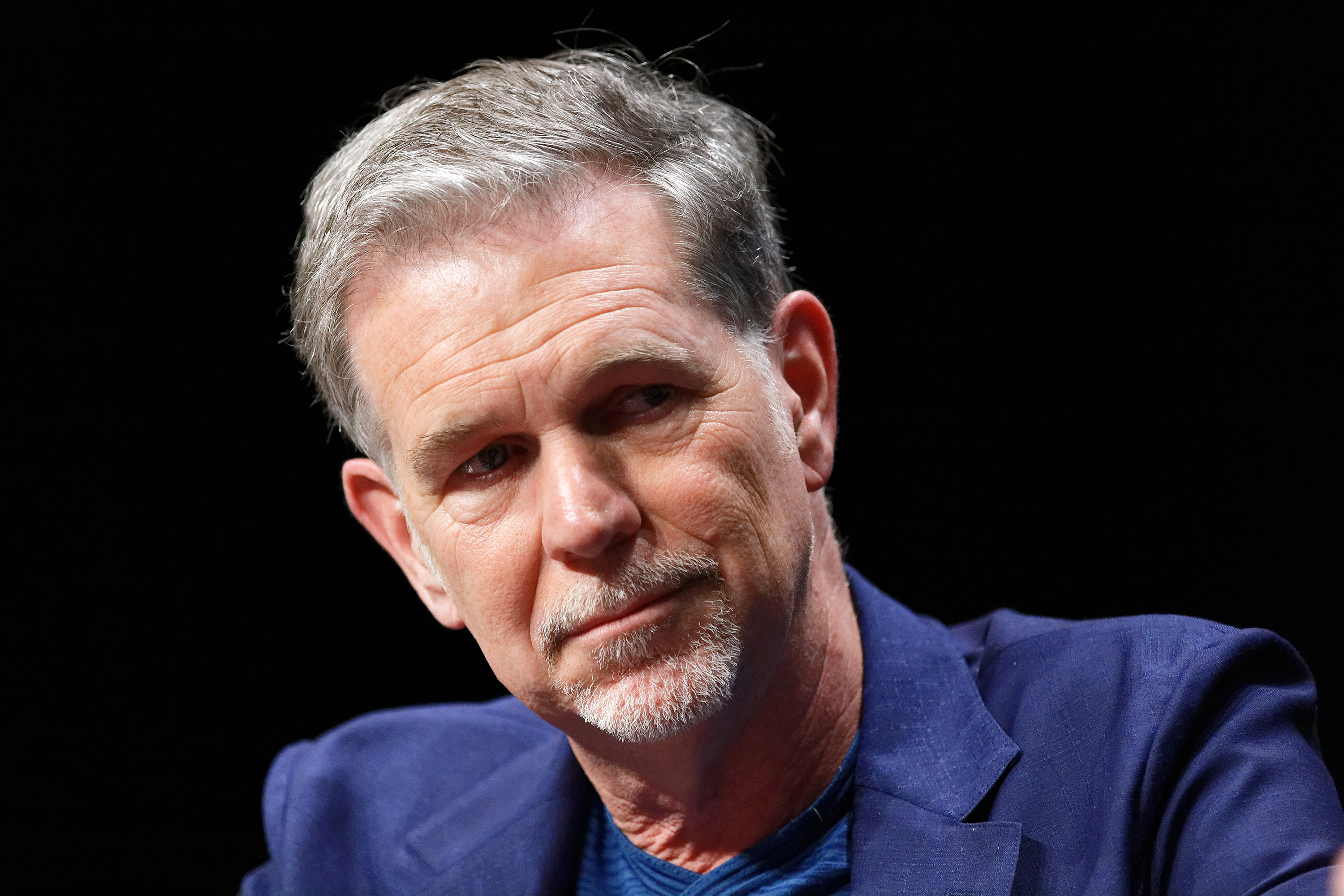 The couple will split the money evenly between Spelman College, Morehouse College and the United Negro College Fund, which called their individual gift the largest ever in support of historically black colleges and universities.

“Both of us had the privilege of a great education, and we want to help more students — in particular students of color — get the same start in life,” Hastings and Quillin said in a joint statement.

The money will fund scholarships that will help students graduate with “less debt and more opportunity,” according to the UNCF, which provides financial support to black students. Spelman and Morehouse are both historically black colleges located less than a mile from each other in Atlanta.

Hastings and Qullins’ gift comes amid a nationwide movement for racial justice sparked by the police killing of George Floyd in Minneapolis. Historically black colleges and universities, also known as HBCUs, generally have fewer financial resources with a median endowment of $15.7 million, compared to $36.8 million for non-HBCUs, the UNCF says.

The pair have supported Spelman, Morehouse and other schools since 1997, according to a press release. Their latest pledge is worth just about 2.4 percent of Hastings’ net worth, which stood at $4.9 billion as of Wednesday morning, according to Forbes. He’s benefitted from a nearly 35 percent surge in Netflix’s stock price this year as consumers streamed movies at home amid lockdowns meant to curb the coronavirus pandemic.

“Patty and Reed are helping bend the arc toward justice. I am buoyed and uplifted by their commitment and generosity,” UNCF CEO Michael Lomax said in a statement.