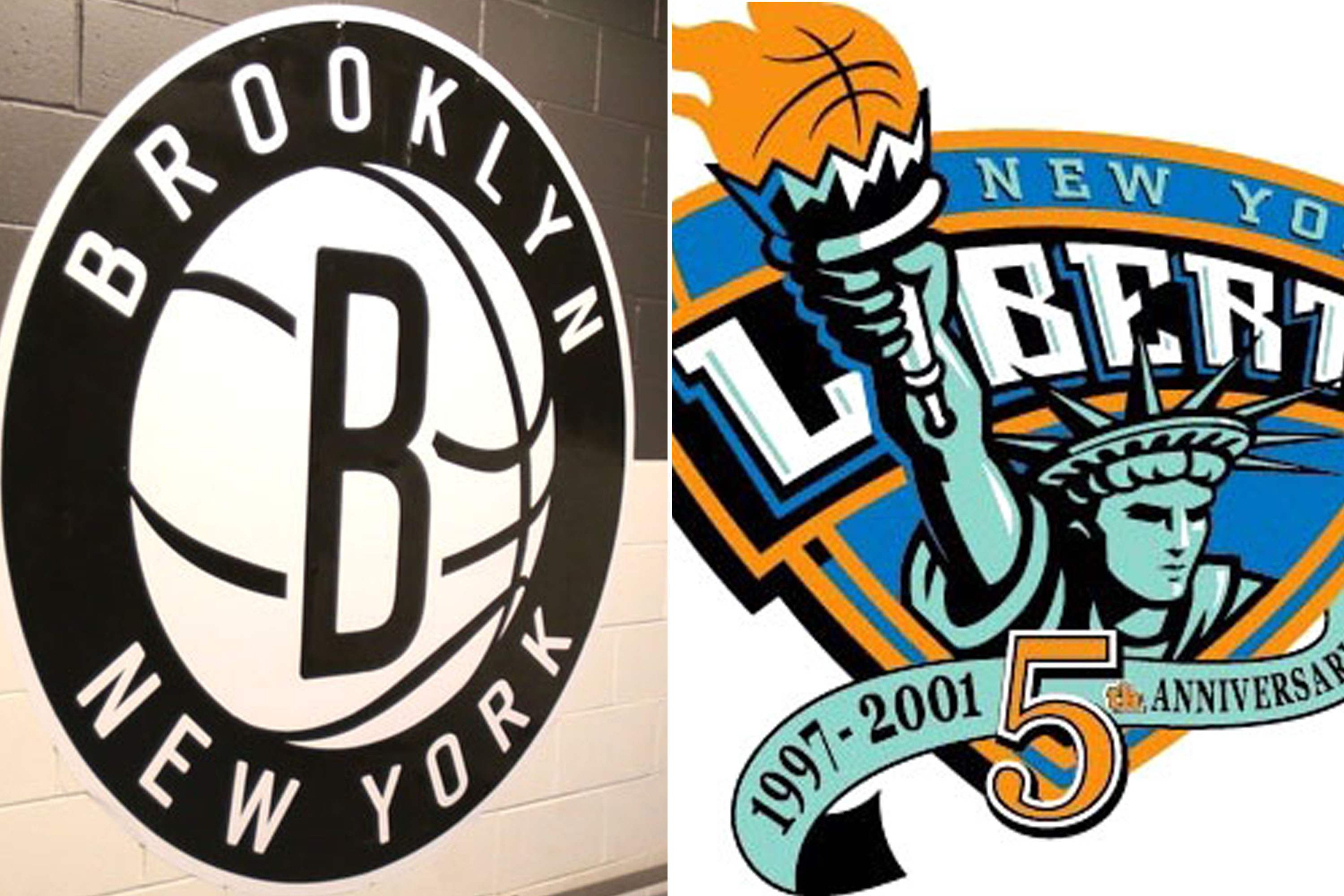 All throughout the NBA restart in Orlando — both before and after this week’s boycotts — player leaders from LeBron James to Garrett Temple warned that real change isn’t enacted by mere talk, but by action.

For players, action meant boycotting playoff games in response to a police officer shooting another unarmed black man, Jacob Blake. For the Nets and Liberty, it has meant backing up their words not only with their wealth but their work.

Even before team owners Joe and Clara Wu Tsai vowed $50 million to social justice causes, parent company BSE Global partnered with St. John’s School of Law on a program for underserved high school students, teaching about civil rights and sports law to show minority youth there’s actually a path for them through law.

“My intent — and it’s been the intent of the Long Island Nets — was how do we make an impact in the community? How do we become a community asset? … It’s something I thought would have sustainability for years to come,” said Alton Byrd, the G-League Long Island Nets’ vice president of business operations. “This is a way to really get folks educated about the challenges we face as a race of people, as a country.”

Only 5 percent of lawyers in the U.S. are black, a similar amount Latino. Hence the summer program.

“Here’s how we get people more educated about the law and civil rights at a young age, where they can really get in with hands and feet and ask questions, challenge each other and challenge us,” Byrd told The Post. “They learn about life, about liberty — or lack thereof — and about how to build a potential career around it.”

What started as a small two-week program this month will grow in the future, in terms of length, students and scope.

“We thought let’s provide something virtual but meaningful,” said St. John’s law professor Elaine M. Chiu. “That was the genesis: Saving kids’ COVID summers, and getting to do innovative substantive stuff we’d been thinking about already.”

Kamille Dean — St. John’s School of Law’s director of diversity and inclusion — and her husband are Long Island Nets season-ticket holders. She spoke with Byrd at a game in February, pitching a sports mock law program for high school students.

“There’s a crisis when we talk about African Americans in particular entering law school,” Dean told The Post. “We’re not seeing numbers equivalent to the African-American population matriculate into law school. There are lots of reasons why: Some of its gatekeeping, and some is systemic racism.

“There’s a serious problem when we talk about injustice in the criminal justice system that happens to disproportionately burden African-American families, and in particular black men. … This is part of expanding the pipeline to make sure we’re not losing talented young people, but keeping an eye out for the black men in particular that we’re losing to the school-to-prison pipeline.”

But it was the Zoom guest on the program’s final day that had the students buzzing. Temple — who started the entire playoff series versus Toronto, donning Education Reform on his jersey — is studying for the LSAT with an eye toward law school.

And after Temple spoke about the wealth gap — black families having just one-tenth the net wealth white families enjoy, according to the U.S. Federal Reserve — one student said he was inspired to attend law school.

“In the country we live in — the world we live in — we need to see as many diverse faces in the judicial process as we can to help change the marginalization of people that look like us in this country,” Temple told the students. “The Black Lives Matter movement has been amazing, but this started far before Trayvon Martin’s tragic death, Eric Garner’s tragic death.”

And George Floyd’s. And Breonna Taylor’s. And now Blake, who is paralyzed from the waist down after being shot seven times in the back.

“What I’m doing right now is a long-term play,” Temple said. “Unfortunately the things we want to see changed policy-wise, some of them are long-term plays.”