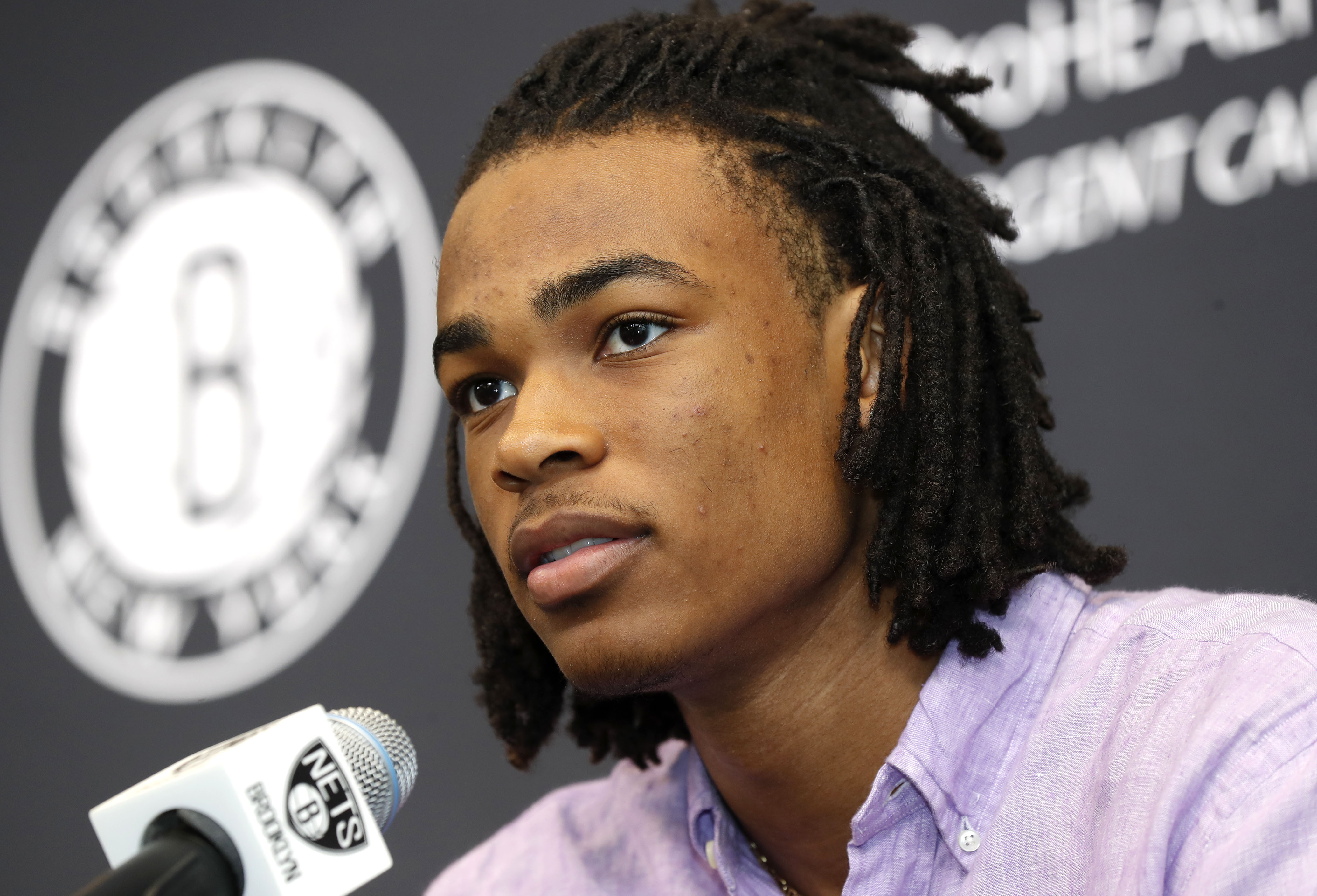 One Nets big man won’t be with the team when the NBA restarts.

Nic Claxton, who plays forward and center for the Nets, had successful arthroscopic labrum repair surgery Wednesday on his left shoulder at the Hospital for Special Surgery, according to a statement released by the Nets. Claxton, who won’t be with the Nets at Disney World for the NBA’s restart, is expected to make a full recovery in time for training camp next season.

Claxton also appeared in nine games for the Long Island Nets, Brooklyn’s G League affiliate, in which he averaged 16.7 points and 7.3 rebounds per game while shooting 65.9 percent shooting from the field.

This comes on the heels of the Nets waiving swingman Theo Pinson, as well as reaching a deal with former Heat guard Tyler Johnson on Tuesday.