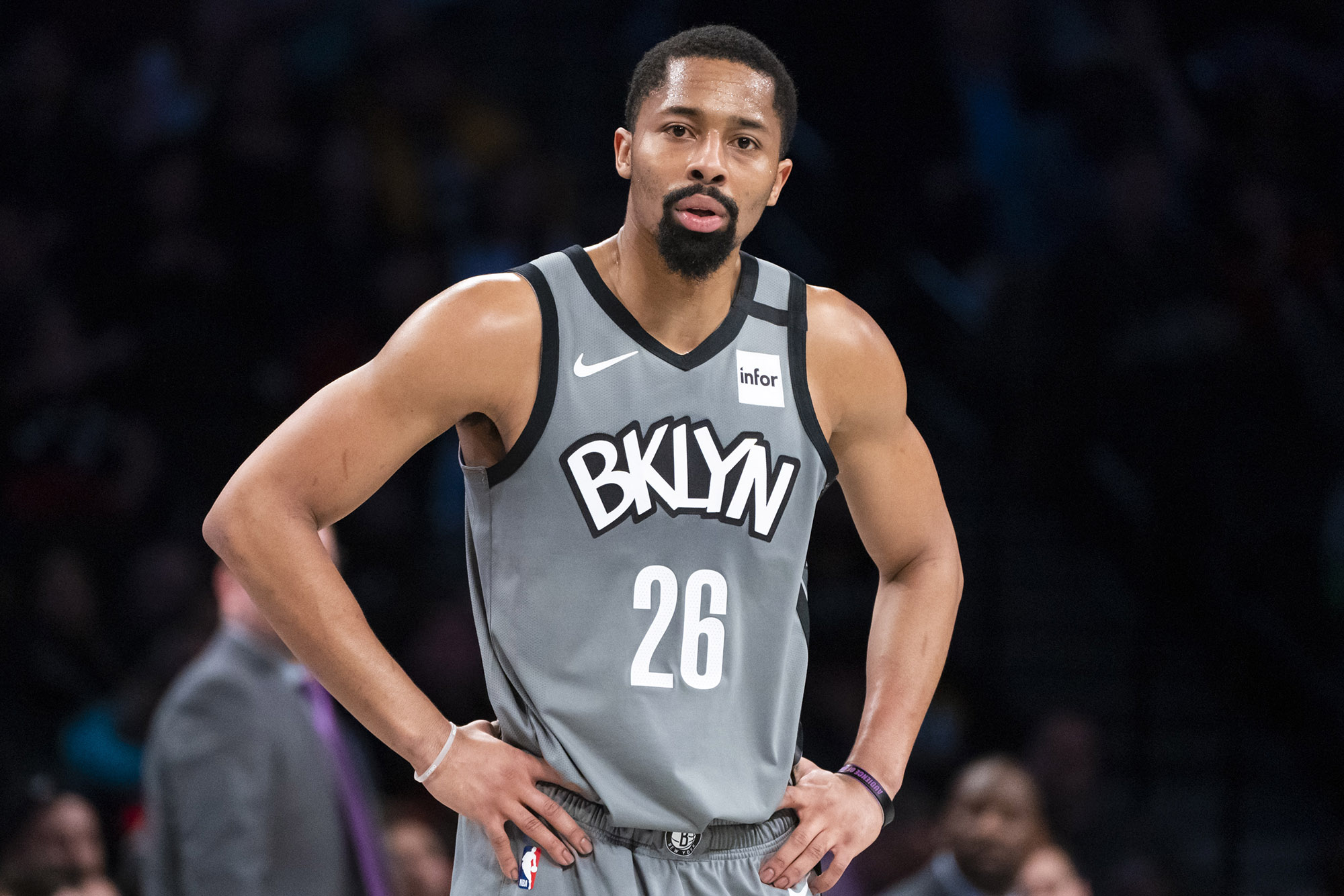 Spencer Dinwiddie has tested positive for coronavirus and it is unclear whether he will play for the Nets when the NBA season resumes, he told The Athletic on Monday.

The point guard is feeling COVID-19 symptoms, according to the report.

He is the fifth known Nets player to test positive for COVID-19 after four – including Kevin Durant — did so back in April. The news comes a day after forward Wilson Chandler said he will skip the NBA’s restart at Disney World’s Wide World of Sports in Orlando in late July over concerns about the virus. The first game of NBA games is slated for June 30.

Dinwiddie had announced Sunday night on Twitter that he planned on putting “Trillion” – in reference to the national debt — on the back of his jersey when games resume. The league and the players association are in discussions to allow players to wear a social justice statement in place of their name on their jerseys, according to ESPN.