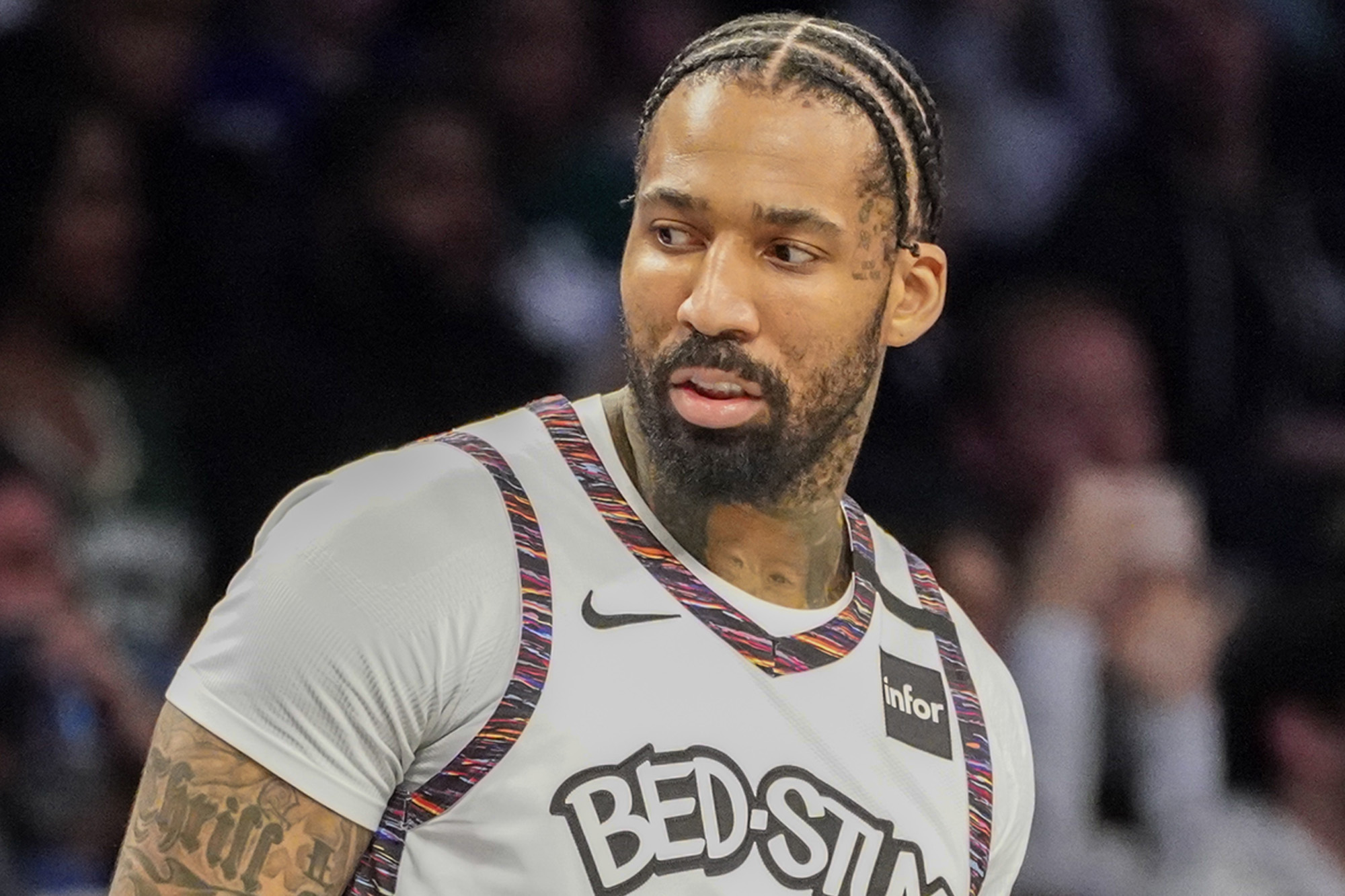 Wilson Chandler has said no to Orlando.

The Nets veteran forward, citing health concerns, has opted out of playing in the NBA’s restart, a source confirmed. Commissioner Adam Silver has given players permission to not play because of the fear of COVID-19 spread without violating their contracts. However, Chandler will be docked eight regular-season games from his wages. The penalty is 1/90 of his pay for each game he misses.

“As difficult as it will be to not be with my teammates, the health and well-being of my family has to come first,” Chandler told ESPN. “Thank you to the Nets organization for understanding and supporting me in this decision and I will be watching and rooting for our team in Orlando.”

Chandler is the fourth known player to opt out of the restart.

The Nets signed forward Justin Anderson out of the G League following the Chandler development, according to ESPN.

A former Knicks first-round pick, Chandler signed a one-year, $2.5 million deal with the Nets last sumer. He made headlines early in the pandemic by having a run-in with the manager of his building in New York over social distancing.

Chandler was reportedly told to stay out of the lobby because four Nets players, including Kevin Durant, tested positive for COVID-19.

“Didn’t even ask was I ok, one. And two, she didn’t ask me if I had been tested and if it was negative or positive,” Chandler tweeted on March 18. “F–k this building man. I’m going home.”

It’s been a trying year for the 2007 Isiah Thomas draft pick. Chandler served an NBA suspension for nearly the first two months of the season after failing a test for performance-enhancing drugs and his shooting was off upon his return. In 35 games, he averaged 5.9 points on 40.4 percent shooting from the field — including 30.6 percent from 3-point range.

Upon Chandler’s signing, Nets president Sean Marks said, “His team-first mentality and high character will be excellent additions to our culture, both on and off the court. We are excited to welcome Wilson and his family to Brooklyn.”

However, the Disney World plan will present many sacrifices for players as part of a rulebook that has more than 100 pages of rules. Players are to be tested daily, can’t leave the grounds and there are a boatload of social-distancing protocols.

The Nets, in seventh place in the East, fly to Florida for the official start of training camp July 7 and play their first game in the restart on July 31 against the Magic. Chandler first told ESPN he would not play.