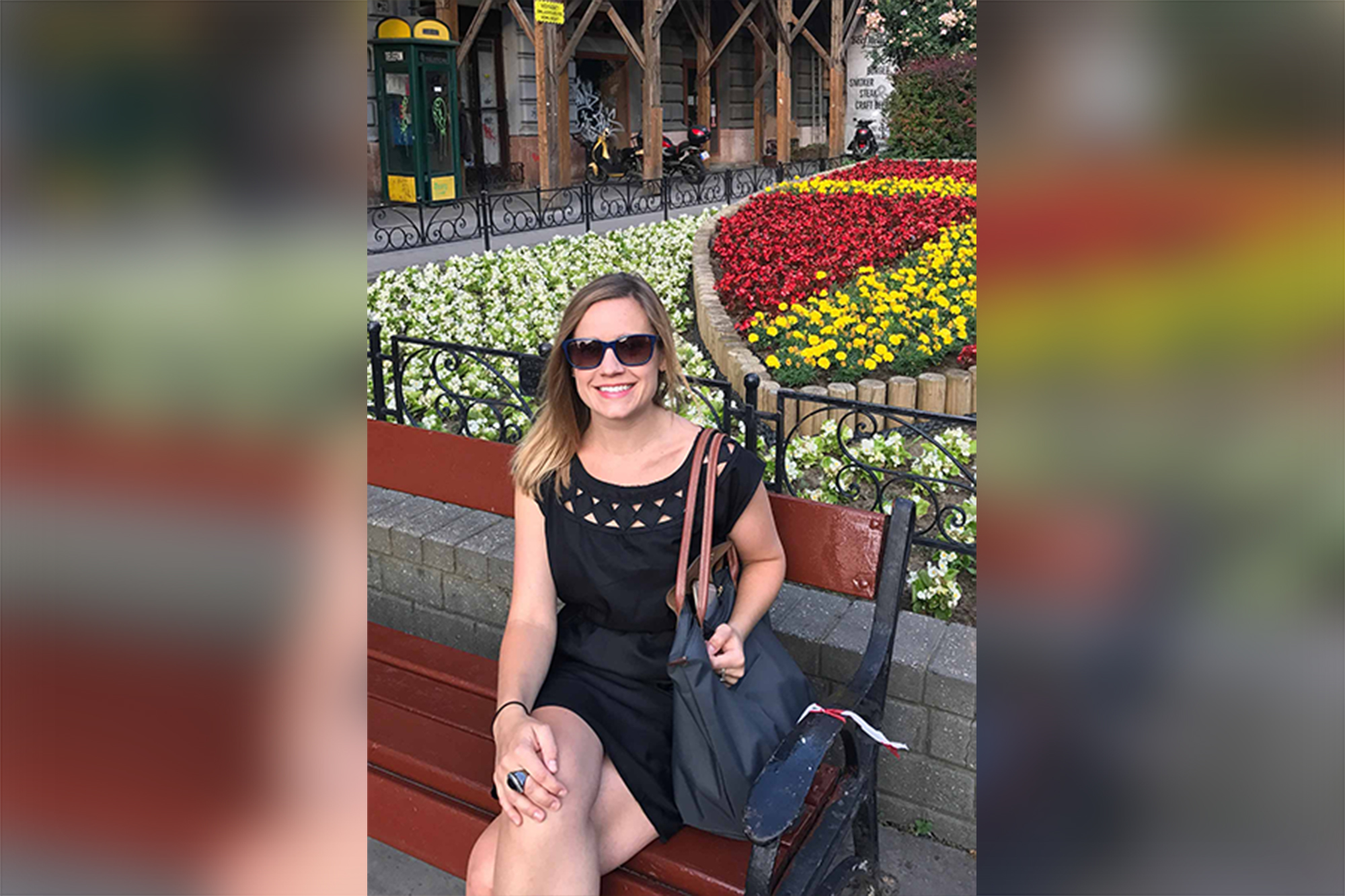 The Boston University professor crushed to death by an elevator in her apartment building last month was partly done in by a large package she was carrying at the time, state inspectors found.

The 7-and-a-half-foot-tall box hit a switch that sent the elevator plummeting while the door was still open — and Carrie O’Connor, 38, fell down the shaft, ultimately leading to her death on Sept. 14, according to a report by the Massachusetts Office of Public Safety and Inspections.

The French lecturer’s body was found pinned between the elevator and the wall of the shaft.

Inspector Martin Guiod said the 60-year-old elevator — a “birdcage” style lift that requires the occupant to close the gate manually — did not malfunction during the tragic accident, according to his report obtained by local outlets.

Inspectors reviewed video from inside O’Connor’s building that showed her trying to move the nearly 80-pound package into the elevator, The Boston Globe reported.

While she was inside the lift, a maintenance person in the basement pressed the call button — signaling to the system to send the elevator down as soon as the interior gate was closed, according to the report.

Footage showed the package then bumping the car gate switch — mistakenly indicating that the door was closed — and the elevator began to drop with the interior gate open.

As O’Connor lost control of the box, it slipped off the switch, halting the elevator’s descent. But when she then lifted the package again, according to the video, it hit the switch once more.

She then disappeared from view on the footage, indicating “that she had fallen backwards into the hoistway between the 1st floor and basement floor,” the report said.

An autopsy showed that O’Connor died of “traumatic asphyxiation.”

Her death shocked the building’s inhabitants.

“I heard someone that was bringing in a package out in the hallway, and then I heard an ungodly scream,” resident Leanne Scorzoni told the ABC-TV affiliate at the time.

“Then we ran out into the hallway, and we saw a gentleman who was obviously in distress. He was screaming and hyperventilating, saying, ‘She’s dead! She’s dead!’ ”

Facebook
Twitter
Pinterest
WhatsApp
Previous articleSomeone had a big night! Drunk man walks into wrong Bondi apartment and falls asleep on the couch
Next articleTrump says 'I can never die after COVID' and Biden 'promises Obamacare with sunscreen' on SNL

The NBA announced Saturday that the ceremony for Koby Bryant’s induction into the Basketball Hall of Fame will be held in May of...
Read more
News

PORTLAND, Maine — Police in Maine have arrested a man accused of killing his father’s cat with a frying pan on Thanksgiving —...
Read more

The NBA announced Saturday that the ceremony for Koby Bryant’s induction into the Basketball Hall of Fame will be held in May of...
Read more
Load more