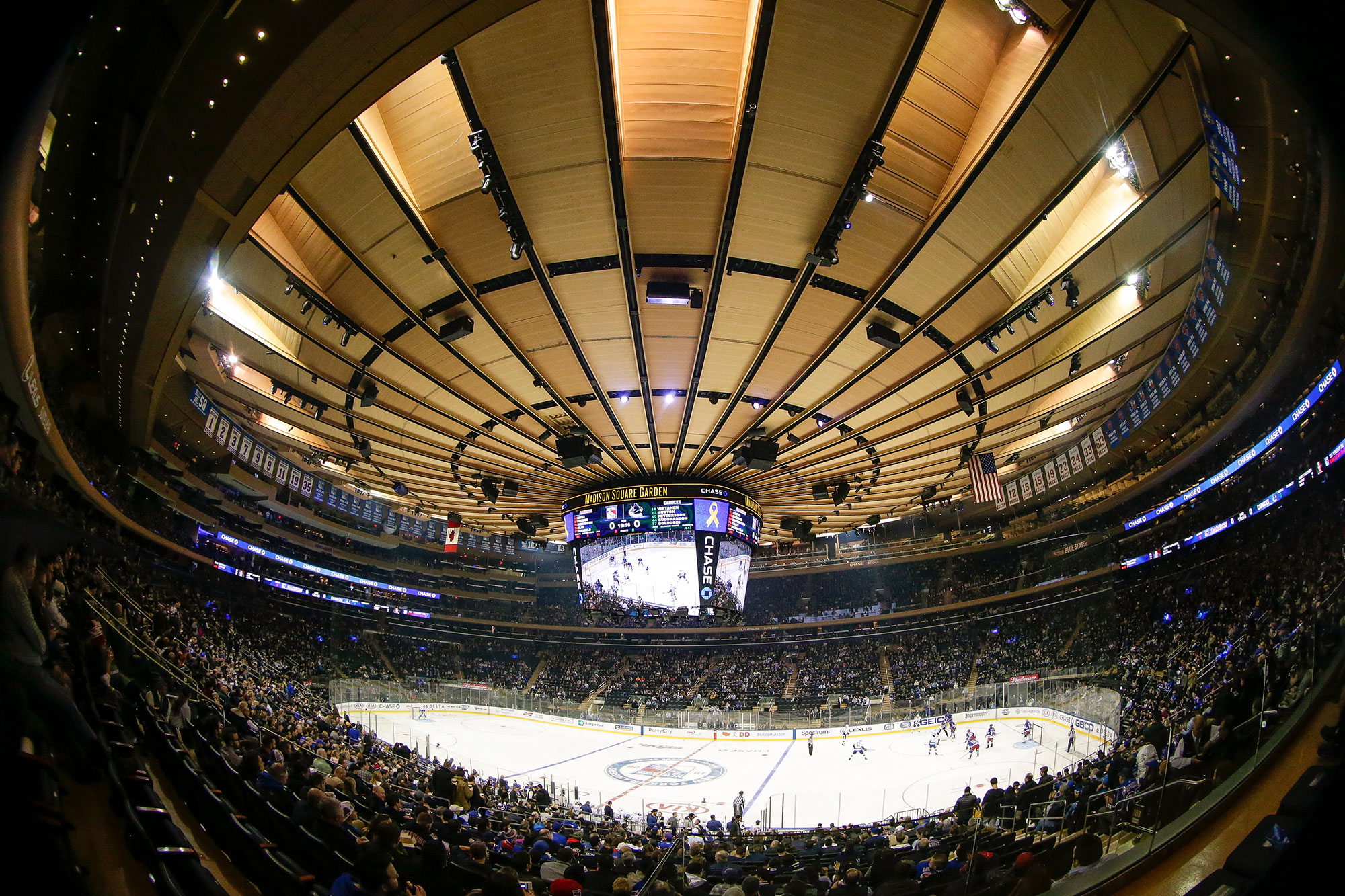 The NHL is reportedly getting closer to selecting the two “hub cities” to host Phase 4, the start of the 24-team playoff tournament, of the league’s ‘Return-to-Play’ plan.

Las Vegas, Los Angeles, Chicago, Edmonton, Vancouver and Toronto are the remaining cities under consideration as of Tuesday afternoon, but there is still no official date for when Phase 4 will begin. NHL Deputy Commissioner Bill Daly told The Post’s Larry Brooks that “New York was explored,” but creating and maintaining a “bubble” was likely unattainable.

Prime Minister Justin Trudeau recently opened the door for the NHL to operate one of its playoff hub cities in Canada, so long as it’s approved by local health authorities. Even though Trudeau also announced that Canada and the United States had agreed to extend the current border restrictions on nonessential travel through July 21, the restrictions haven’t prevented NHL players from traveling back and forth as teams reopened practice facilities.

Las Vegas has been rumored to be one of the top considerations for a hub city. Since the league has previously indicated it would not allow a team to play at home, the Golden Knights and the rest of the Western Conference would likely have to be located in the second city. That would put the Eastern Conference, including the Rangers and Islanders, in Vegas.

If Vancouver, Edmonton, Chicago and Los Angeles are still being considered as the second hub city for the Western Conference, that would complicate the league’s hope to stay away from giving teams a home-ice advantage. Should Vegas be selected as a hub city, the only Canadian city that’s being considered by the league that would make sense is Toronto.

Royal blunder: How Camilla was mistaken for Princess Diana in embarrassing...