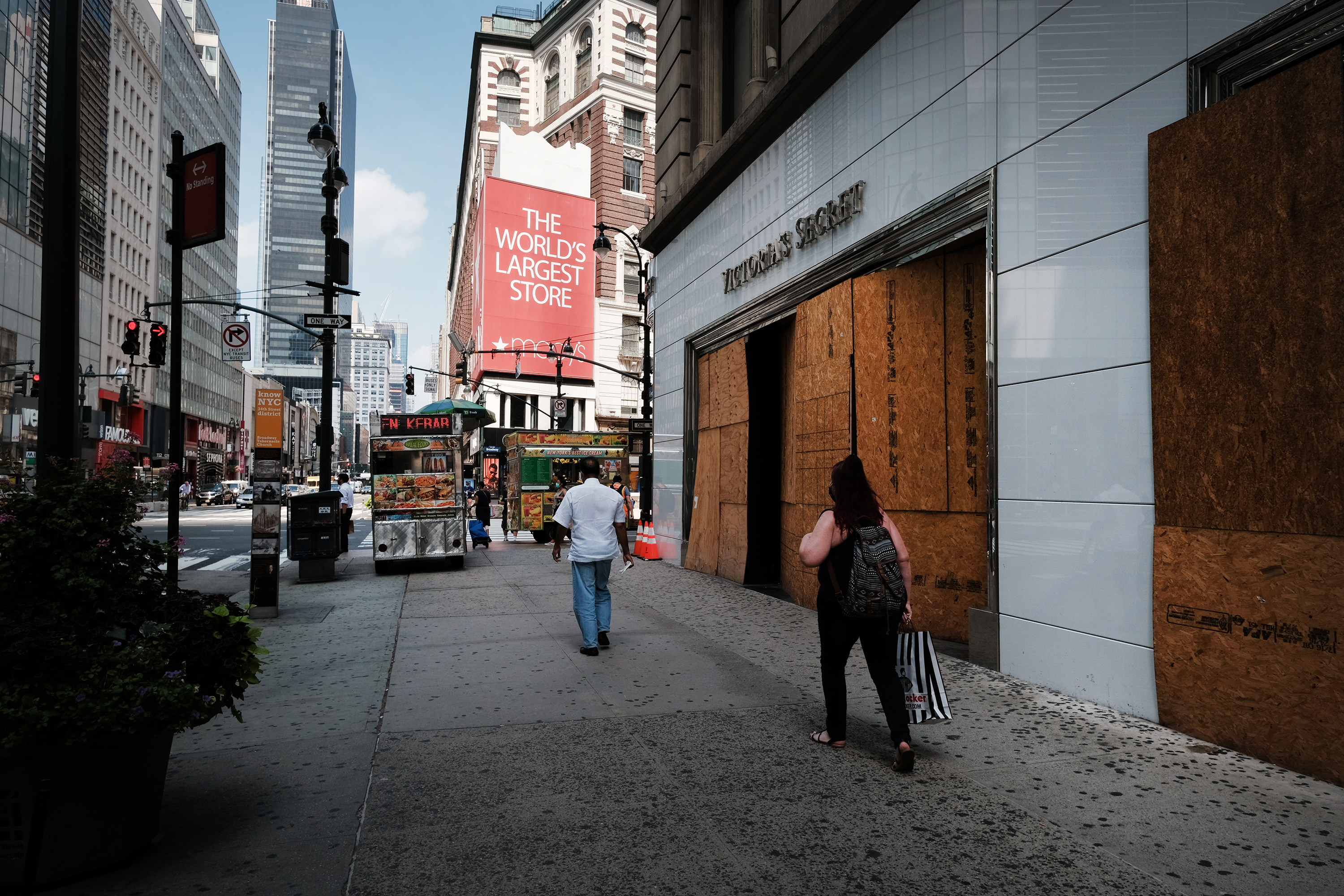 A conservative think tank ranked New York’s economic outlook the worst in the nation as the state tries to recover from the coronavirus pandemic.

The Empire State placed dead last on the American Legislative Exchange Conference’s annual ranking for the seventh straight year largely thanks to its high taxes and hefty debts.

New York and other states like neighboring Vermont and New Jersey — which filled out the bottom three — could be left behind in the recovery from the COVID-19 crisis if they don’t enact “pro-growth” policies, the report’s authors contend.

“Sound tax policy and eliminating excessive government regulations continue to stand strong and true in improving states’ competitiveness, and we hope these states’ stories serve as a guide as we navigate the economic recovery following the COVID-19 pandemic,” co-author Arthur B. Laffer said in a statement.

Utah, meanwhile, had the best economic outlook for the 13th straight year, followed by Wyoming and Idaho.

The list released Wednesday judged states by 15 economic policy criteria — and New York landed among the 10 worst states for 11 of those categories including its top marginal corporate tax rate, which ALEC says is the nation’s highest at 17.26 percent.

New York fared better for its economic performance over the last decade, ranking 21st overall thanks to a 51.8 percent surge in its gross domestic product and a 10.9 percent jump in employment from 2008 to 2018, according to ALEC. But that was offset by the state losing 1.3 million people from 2009 to 2018, the report says.

The ranking came as the Empire State grapples with the fallout from the COVID-19 pandemic, which has killed more than 32,000 New Yorkers and temporarily shuttered businesses statewide this spring.

New York City officials slashed the municipal budget by billions of dollars amid the crisis, and retailers have called the Big Apple the country’s worst place to do business now that the city’s tourists and commuters have largely vanished.

My 5-year-old asked Justice Ruth Bader Ginsburg, 'Have you ever made...