Newcastle finally agree to refund 18,000 season ticket holders who had money taken for games they couldn’t attend after fans claimed £7MILLION had gone into club’s coffers

Newcastle United have agreed to refund season ticket holders for matches played behind closed doors during the Covid-19 pandemic.

It followed a backlash against the club and owner Mike Ashley after thousands of supporters had money withdrawn from their bank accounts as part of 10-year season ticket deals despite being unable to attend St James’ Park.

The Newcastle Supporters Trust had estimated that £1million per month was going from 18,000 fans affected into the club’s coffers, amounting to £7m since March. 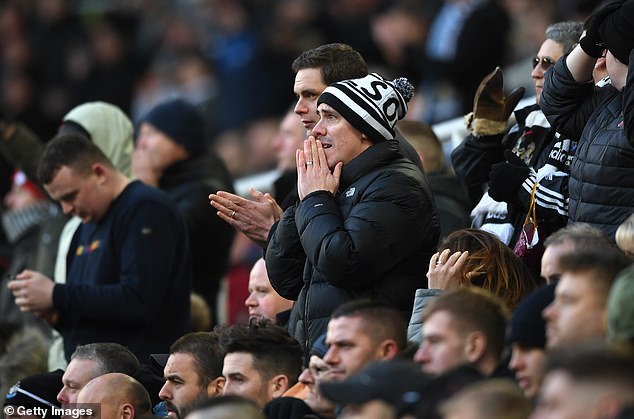 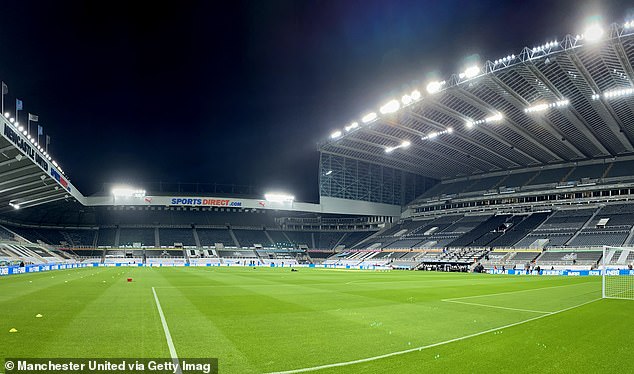 Now the club has agreed to reimburse the supporters in three stages over the course of the current season with the first refund to be returned by mid-December to cover the first five home matches.

Newcastle have given supporters the option to put this season’s payments towards their season ticket for 2021-22 by which time fans will hopefully be able to return to matches.

The Supporters Trust argued fans were paying for their season tickets ‘at a time of record unemployment and hardship’ as a result of the coronavirus pandemic.

To compound matters, fans are being charged £14.95 to watch their team on pay-per-view on top of existing Sky Sports, BT Sport and Amazon Prime subscriptions. 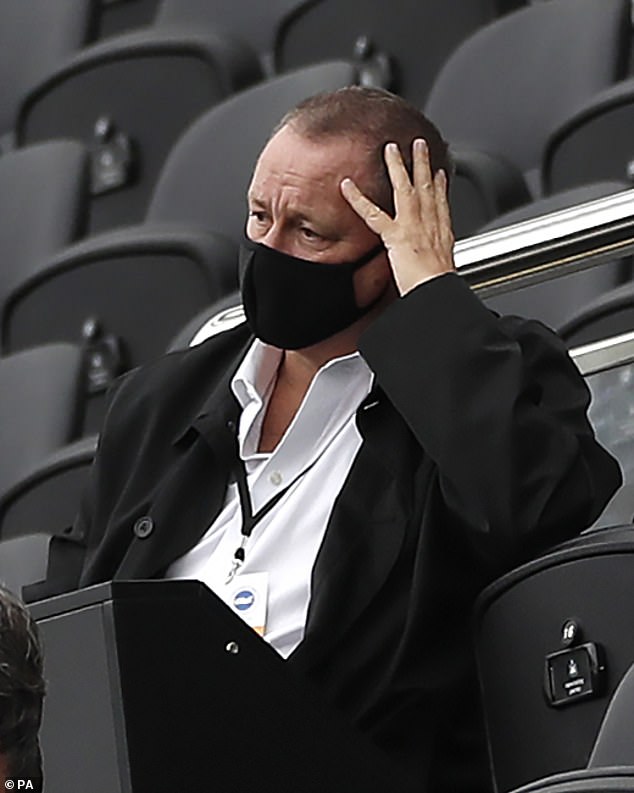 Ashley spoke out against the £14.95 pay-per-view cost ahead of a meeting of Premier League shareholders earlier this week, suggesting the price should be cut to £4.95 to help cash-strapped fans.

Boycotting the PPV games, fans and Newcastle and other clubs have raised thousands for food banks and other charities.

The season ticket news should give fans a little respite, with a club statement reading: ‘Despite months of work to plan for a safe, socially distanced return of supporters, clubs across the country have not yet been given the go-ahead by authorities and an outline date for the return of spectators has yet to be confirmed by the government. 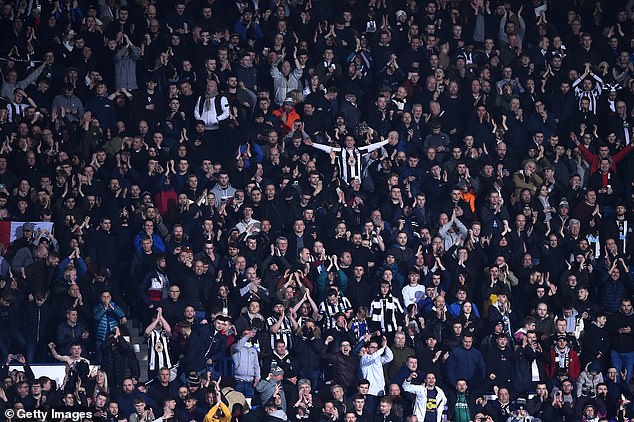 ‘In an online meeting with supporters and supporter groups to discuss a potential safe return to matches last month, the club made a broad commitment to refunding season ticket holders at designated stages throughout the season.’

In response, the Trust described the club’s move as ‘better late than never’ and added: ‘It just goes to show the fan pressure has worked. Once we work together, you can see what we can achieve with 18,000 fans will be better off because of the fan pressure we have put on.’

Facebook
Twitter
Pinterest
WhatsApp
Previous articleChai latte recipe: How to make chai latte at home
Next articleFlorida man is mauled by a black leopard after paying for a full body experience