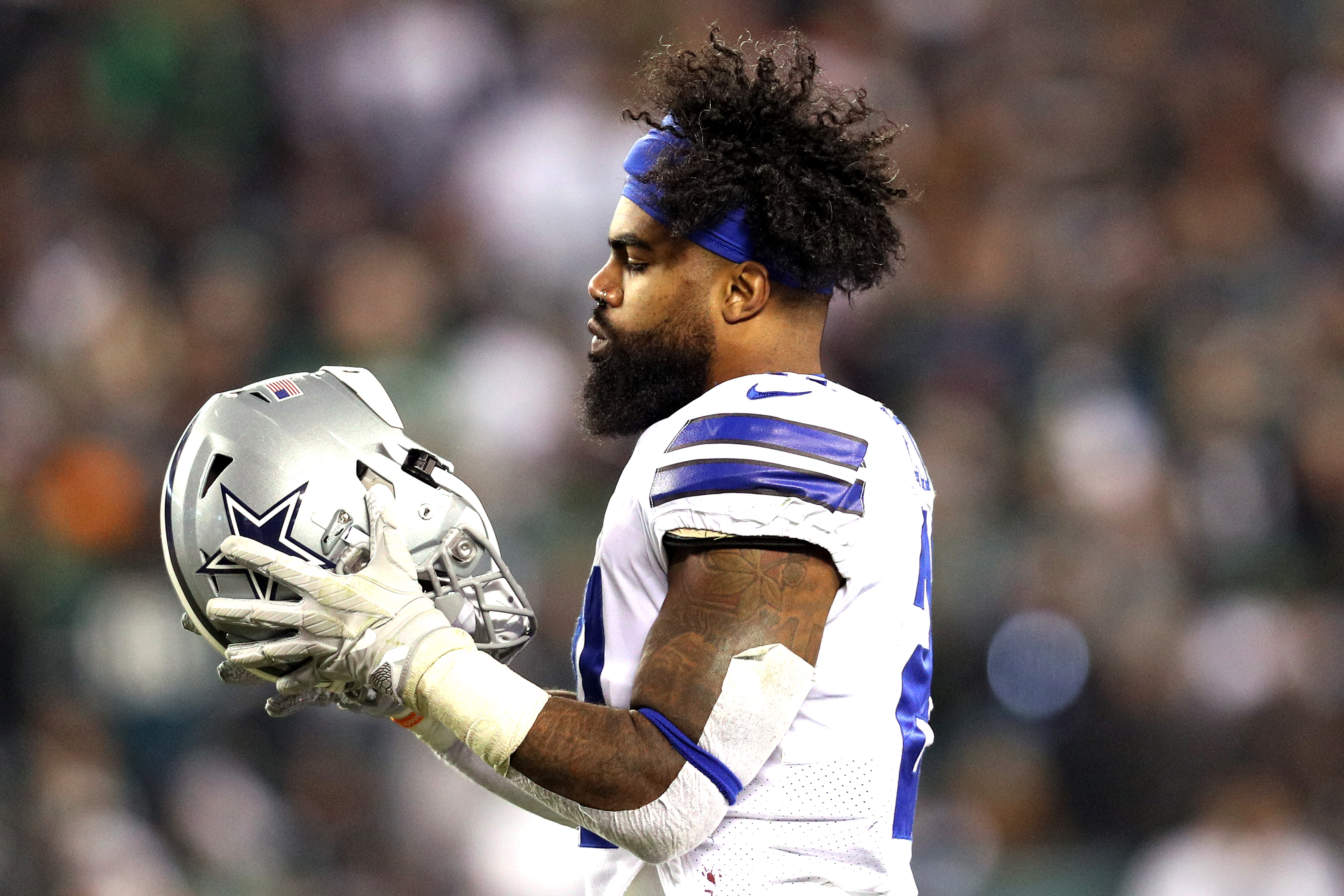 As the NFL continues to push for the originally scheduled start to the 2020 season, some coaches are reportedly calling for a delay in light of recent players testing positive for coronavirus.

ESPN reported this week that one NFL coach said it was “scary” that several Cowboys and Texans players, including Dallas’ star running back Ezekiel Elliott, tested positive for the virus recently. The report also said two other coaches spoke out, one calling for the delay of the season and another questioning the logic behind playing during a pandemic.

NFL players reportedly had a lengthy call Wednesday where they discussed the expected testing and protocols for training camp, per ESPN. Apparently almost all players on the call expressed not wanting to start training camp earlier than July 28.

The NFL has maintained that it will start its regular season as scheduled on Sept. 10. Offseason programs have been conducted remotely, but the league is planning for training camps to be held in person starting in July.

The NFL Players Association recently told its members that they could be tested roughly every three days for COVID-19 and isolated if they test positive, according to ESPN.

Giants’ Nate Solder, B.J. Hill and Wayne Gallman must step it up

Henrik Lundqvist is back working out with the Rangers